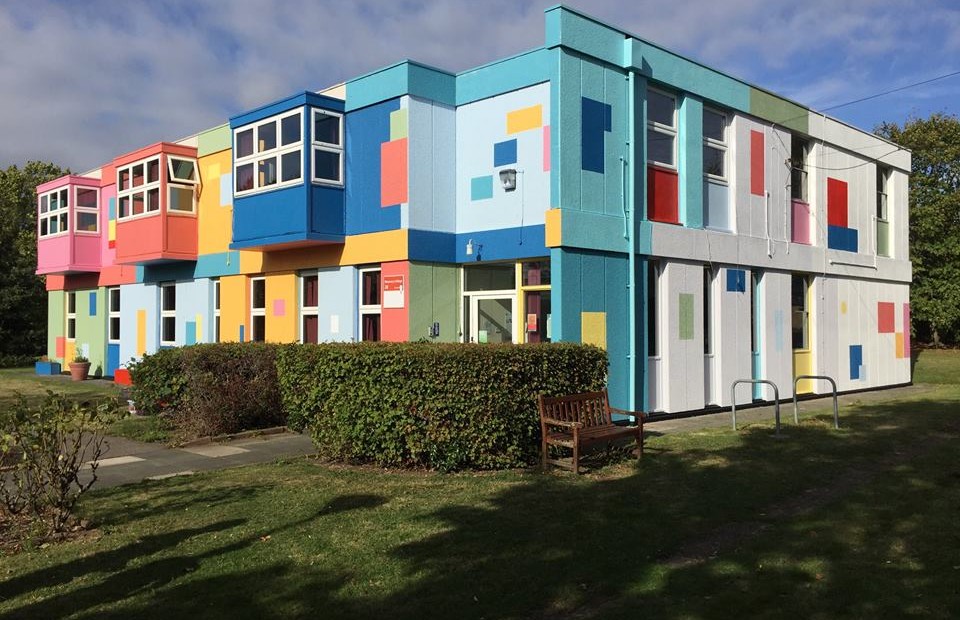 A light in the dark

A light in the dark

Earlier this week, the arts and mental health charity Hospital Rooms celebrated their third birthday with a first major auction, held at Hauser & Wirth. A total of 39 works, donated by internationally renowned artists including Anish Kapoor, Cerith Wyn Evans, Bob and Roberta Smith and Richard Wentworth among many others, were sold under the hammer, raising over £60,000 to aid its ambitious programme for 2020. 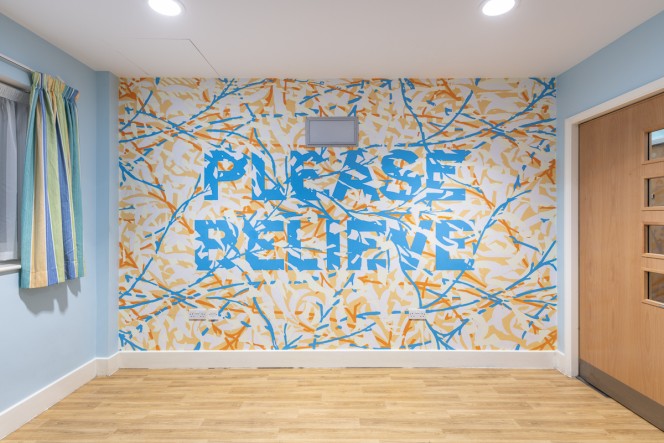 Set up in 2015, Hospital Rooms is an arts and mental health charity founded by Niamh White and Tim Shaw. It was conceived around the inadequacy of mental health facilities, whose cheerless and dreary interiors were sadly first encountered by the co-founders after a close friend of theirs was sectioned under the Mental Health Act following a suicide attempt. Upon visiting her, White and Shaw were not only struck by the hospital’s clinical interior but its dilapidation, something they later discovered was a systemic issue for NHS mental health units.

Having both worked extensively in the art world, the pair countered what they perceived as debilitating conditions by commissioning world famous artists to work collaboratively with patients and institutions. Together, they create art through tailored workshops that doesn’t just rejuvenate these spaces visually, but spiritually, by presenting a platform for patients to channel an essentially human creative outlet.

At this week’s auction, Laury Jeanneret, a nurse from the medium-security Hellingly Centre articulated the kind of impact Hospital Rooms has had on her patients. “People who are not used to being chosen to do nice things. They are not used to being seen or heard. That is why they cried during the workshops, because these days really have been some of the best of their lives. You have done something magical. You have reached the unreachable.”

So far Hospital Rooms has undertaken nine projects across mental health facilities, from mother and baby services to forensic adult care. Woodlands, a recent project at a mental health unit in Norfolk, saw the likes of Nick Knight, Rebecca Byrne and Tim A Shaw come together to transform communal areas and meeting rooms. Their many current projects include collaborative ventures at Croydon’s Psychiatric Intensive Care Unit, The Hellingly Centre in Sussex and Jasmine Lodge & The Junipers, another intensive care unit in Devon that will see twelves artists produce site specific works.

More information, including the opportunity to donate to Hospital Rooms can be found online here.