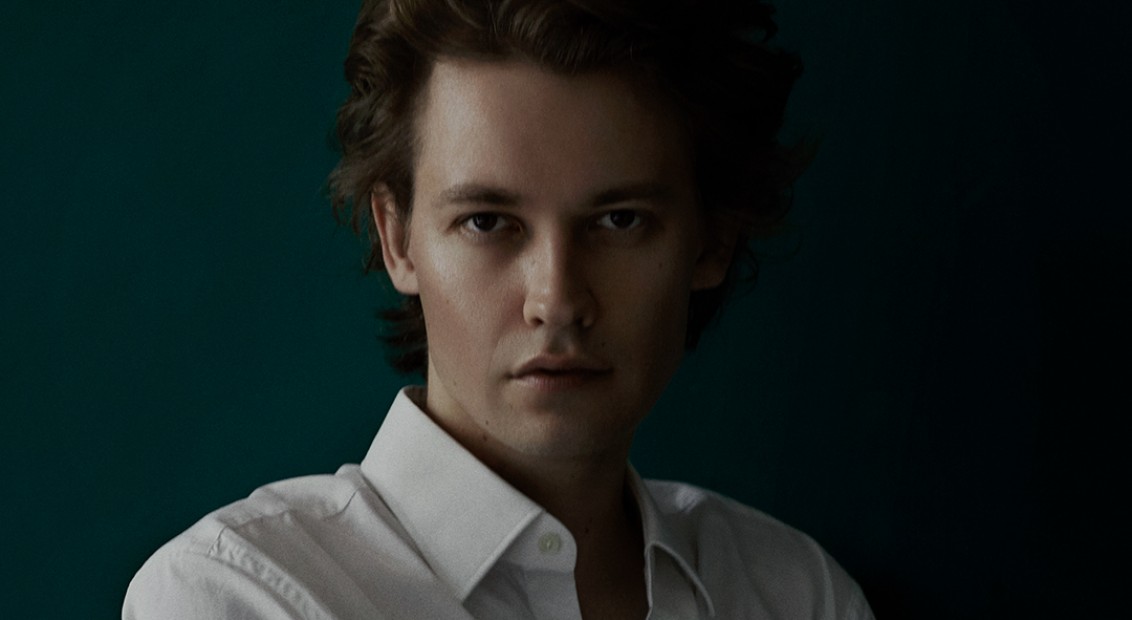 Following the announcement earlier this month that Romain Kremer would be stepping down from the helm of Camper after five years, today the brand announced that Finnish-born designer Achilles Ion Gabriel will take over as creative director of CamperLab.

His appointment to the more progressive and experimental range of the Spanish footwear specialists will see him lead the design team and establish its creative strategy. Since it was founded in 2015, CamperLab has set the tone for Camper stores and collections worldwide, operating across events, digital content and special projects.

Having previously worked for the likes of Marni and Sunnei, Gabriel launched his eponymous footwear label Ion in 2012, set to debut this fall alongside his inaugural collection for Camper.

“Achilles is one of the most talented shoe designers of our time,”said Miguel Fluxa Orti, Camper’s CEO. “I have always admired his work and we are very excited to begin this new adventure together.”