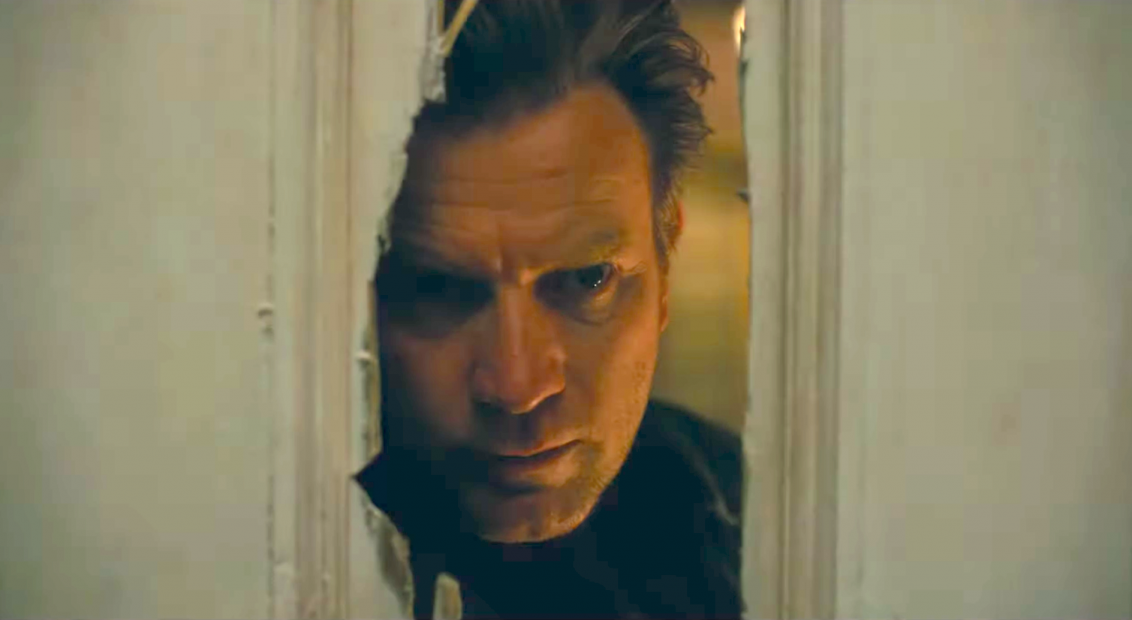 A new sequel to The Shining is here

In the twentieth anniversary of Stanley Kubrick‘s death, the director’s inimitable impact on the world of cinema is remembered across exhibitions, tribute screenings and now, a sequel to one of his most iconic films. This week saw Warner Brothers release the first trailer of Doctor Sleep, based on a novel of the same name written in 2013 by Stephen King.

The story follows the traumatised son of Jack Torrance, Danny (who now goes by Dan, played by Ewan McGregor), an irascible and bitter forty-something whose condition is not helped by a self-destructive predilection to strong booze. Long after his life-changing ordeal at Overlook Hotel, he is lost and alone, drifting across the States to find a new beginning. It’s when he meets Abra Stone, a young girl possessing the same psychic ‘shining’ abilities as Danny that things start to change.

The film’s trailer offers more than a return to the world of the original, with a number of familiar scenes that mirror the 1980 classic, including a young Danny on his tricycle, the twins, a splintered door, the woman in the bath. Excluding that bloody elevator, which director Mike Flannagan explained was taken directly from Kubrick’s film, the rest are re-creations made in the image of the original.

“Our intention was always to detail and reference and making sure that we were doing it properly, with the hope that even kind of the most rabid cinephiles might not be able to tell the difference,” said Flanagan in Entertainment Weekly. “The trailer also ends with a nod to one of The Shining‘s most famous shots, with Danny peaking through a broken door.”

The new film has been made with the full blessing of Kubrick’s estate, although King, who famously went on record to express his dislike of Kubrick’s adaptation, required some convincing. Flannagan was faced with the unenvious task of persuading King to return to the visual world of Kubrick for Doctor Sleep which King had defiantly rejected when he made his own screen adaptation of The Shining for television in the nineties. Had he not agreed, the film would have never gone ahead, but as it stands, the film is due to be released in early November.