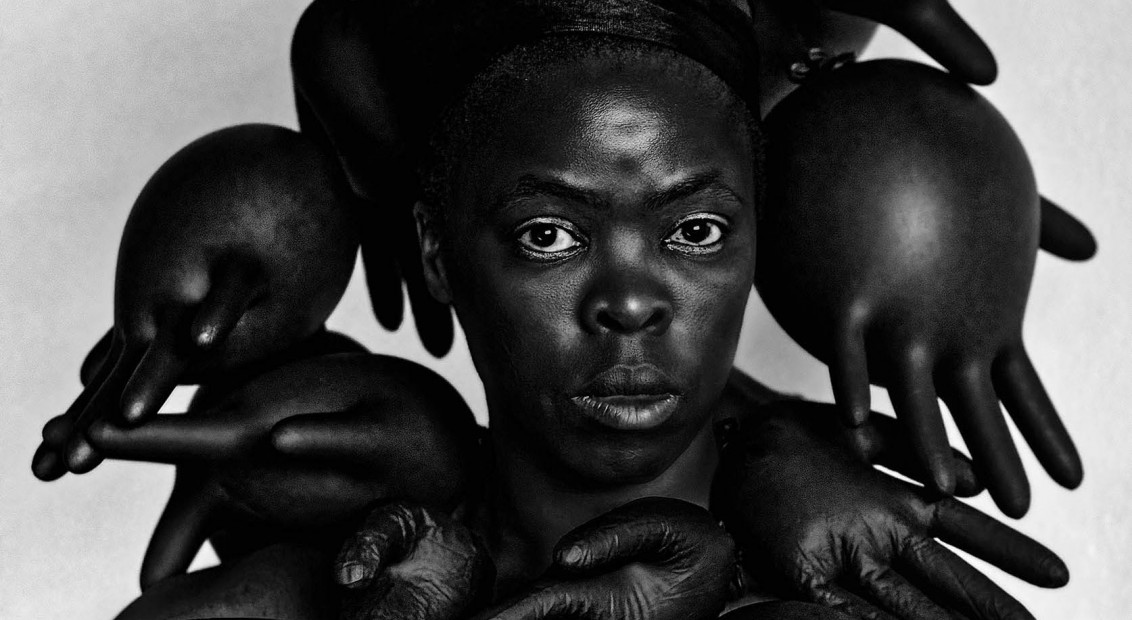 Opening today, a new group show at Hayward Gallery comprising over 30 international artists presents a long overdue cross-section of gender identities through time and space. From work conceived as recently as this year, to mid 20th-century classics, the exhibition is a celebration of gender in all its ambiguity and interpretive plurality. 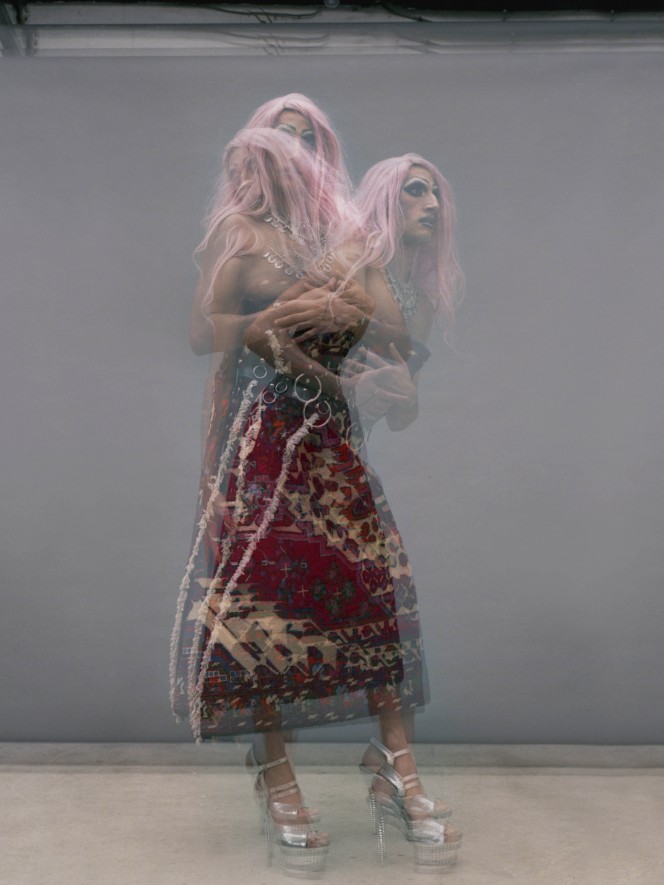 Kiss My Genders (taken from the song Transome by gender neutral singer-songwriter Planningtorock) brings together over 100 artworks spanning photography, painting, sculpture, film and illustration, uniting disparate generations of artists committed to representing the human form as it moves between borders, evading classification. Non-binary, trans and intersex are all considered within the wider milieu of identities and social agendas confined to the peripheries by a dominantly heterosexual artistic discourse.

Central to the exhibition is the way in which artists have consistently adopted the formal vocabulary of artistic tradition, in particular that of photographic portraiture, to channel their own interpretations of gender. Take the work of British-Iraqi writer, filmmaker and drag performer Amrou Al-Khadhi for example, through collaboration with British photographer Holly Falconer, Al-Kadhi visualises the experience of being in drag as a person of Muslim heritage. Glamrou (2016), pastiches the composition of traditional portraiture while using triple exposure to present Al-Kadhi and his constituent personalities. 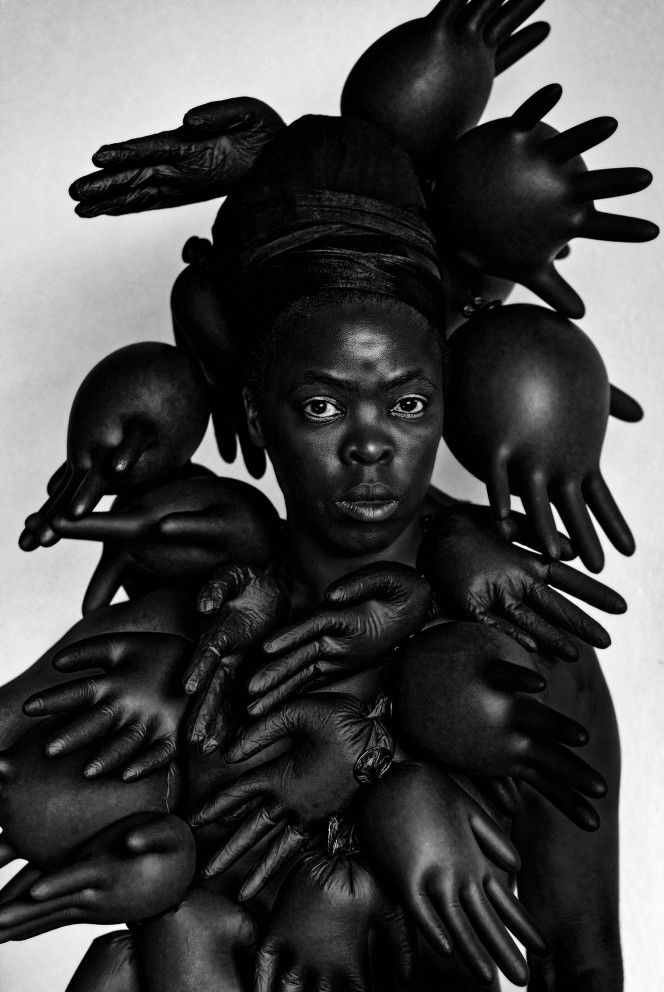 Other works explore oppressive socio-political contexts that continue to marginalise by prescribing immutable definitions of sexuality. American artist and DJ Juliana Huxtable explores the lack of representation for young LGBTQ members seeking aspiration. Devoid of role models, they are “forced to be their own saints”, and her series of self-portraits consequently see her adopt the appearance of mythological heroes as a means of protest and cultural rebalancing. Rising South African photographer Zanele Muholi draws attention to violence endured by the country’s lesbian and transgender communities in a series of photographs entitled Crime Scene (2012). The series echoes her previous work Faces & Phases (2006) in which several of the women photographed have since been killed for their sexuality, underlining the urgency of her cause.

Peter Hujar, the legendary American photographer, has a number of works exhibited including arguably his most famous portrait, Candy Darling on Her Deathbed (1973). This black and white image of the transgender performer dying of lymphoma accompanies several other works of New York’s transgender communities in the 1970s. Contrast that to the painting of Kent Monkman, whose bucolic scene of hunters, dressed in antlers and high heels as they creep up on unsuspecting deer, represents an ancient belief in a third gender long held by First Nations people. It is this gulf in interpretation, an expanse of free-thinking and creativity, aptly demonstrated by these two works, that gives transgender art – and this exhibition – a profound sense of humanity. 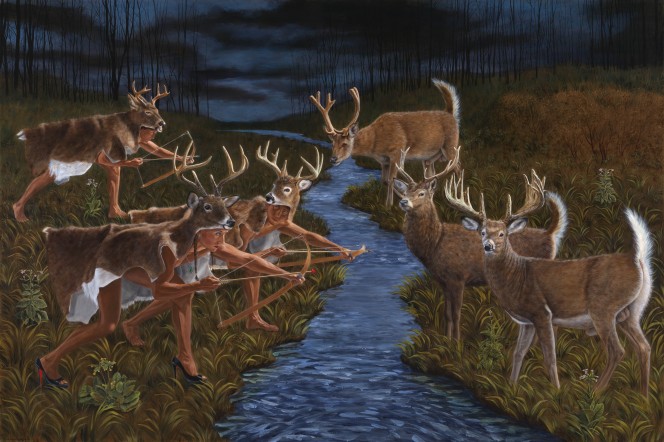 Kiss My Genders is on at Hayward Gallery, from 12th June – 8th September.