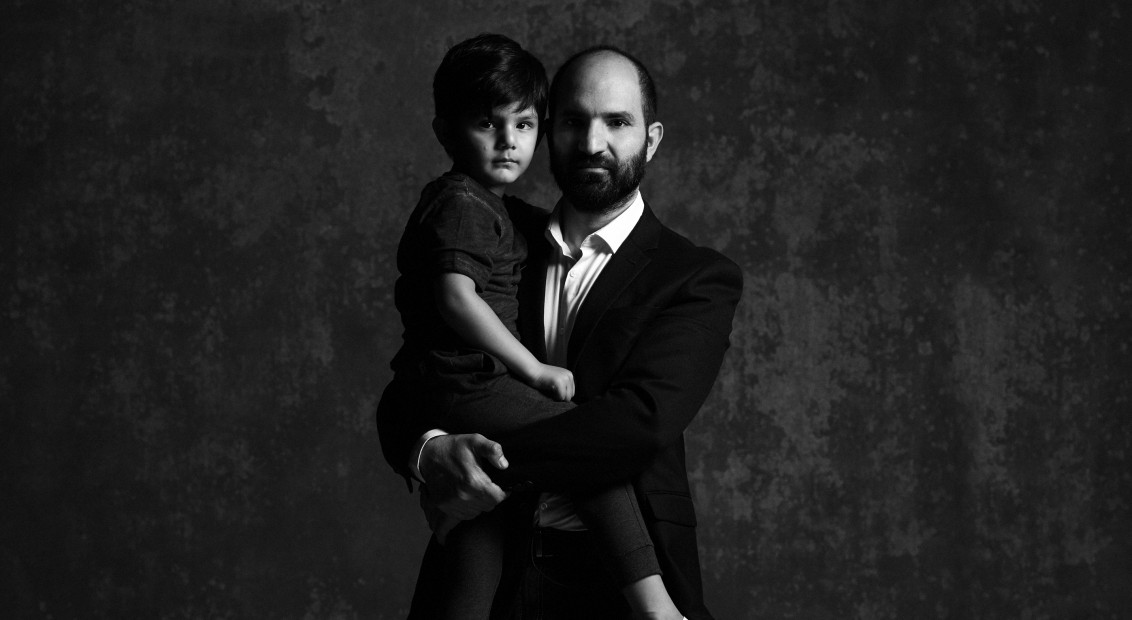 This photographer is making sure Grenfell is not forgotten

On June 14 2017, the fire at Grenfell Tower killed 72 people and destroyed the lives of many more. Two years on, London-based photographer Tom Cockram and Grenfell United collaboratively present Never Forget Grenfell, a photography exhibition featuring the survivors, the bereaved, and the Grenfell community.

Working in tandem with numerous campaigns in an effort to hold the government accountable for their continued negligence, the exhibition is a community driven initiative aiming to heal what remains an open wound. 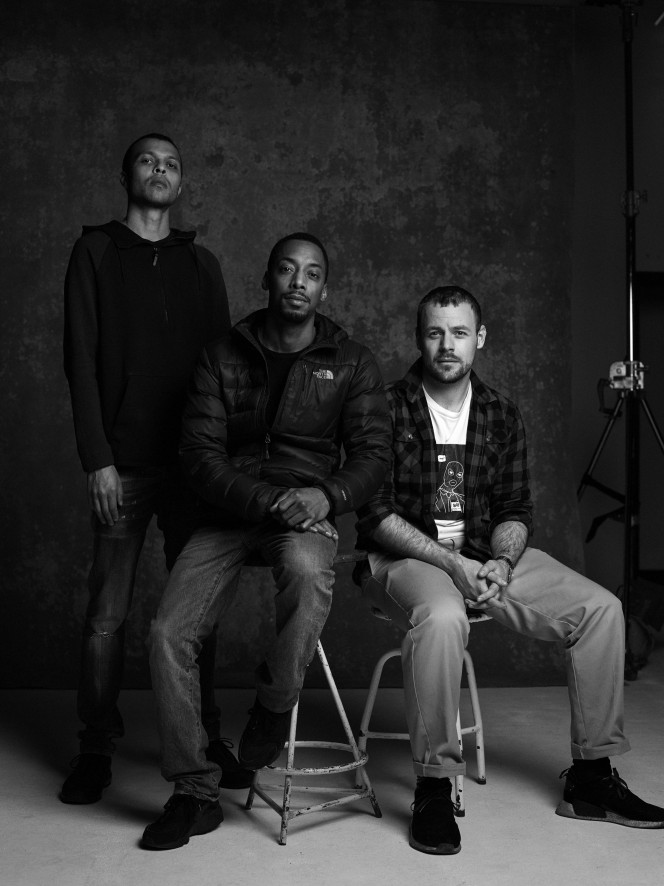 From Theresa May’s infamous no-show in the immediate aftermath of the fire to the continual neglect to modify other tower blocks, the government response has been reluctant and slow. Survivors are yet to be rehoused, justice is yet to be delivered, and the Grenfell communities demand for action continues to be ignored.

It is this negligence that Cockram wants to highlight through his work. His photographs are part of an awareness campaign that, in partnership with the survivors and bereaved families group Grenfell United, seek to keep the conversation surrounding the Grenfell tragedy at the forefront of people’s minds and sustain pressure on Kensington council to act. This exhibition is fueling a call for national change, aided by Cockram’s Failed by State video which he released last year and was supported by the likes of Stormzy, Adele and Akala.

Karim Mussilhy, Vice-Chair of Grenfell United the survivors and bereaved families groups from the Grenfell Tower fire commented: “Two years on from the fire we are still fighting for justice and change. We cannot allow what happened at Grenfell to be forgotten. We hope Londoners will come and see our pictures, learn our story and support us in our  campaigns.”