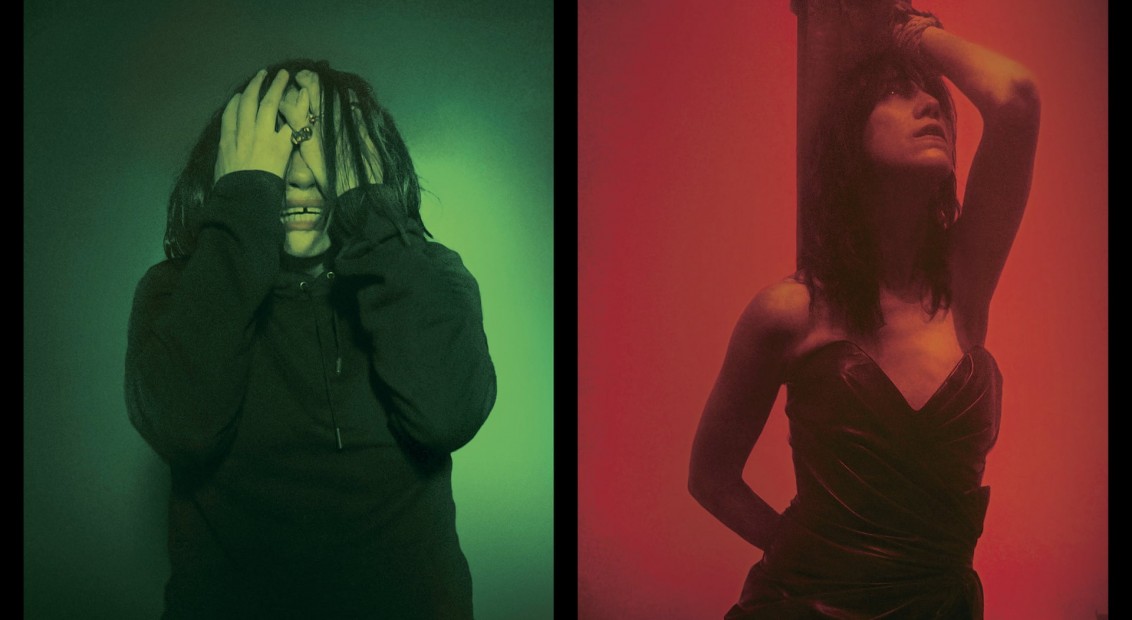 Presented by Saint Laurent as part of Anthony Vaccarello’s SELF initiative, the initial brief to make a 15-minute film for Saint Laurent soon became a 50-minute psychedelic, visual essay that presents a movie shoot gone wrong; a sort of mockumentary exploring the craft of filmmaking, along the same lines as Orson Welles’ The Other Side of the Wind. The film stars a cast of Saint Laurent collaborators, including Béatrice Dalle, Charlotte Gainsbourg, Abbey Lee, Anatole Devoucoux du Buysson, Clara 3000.

Watch an extract from the film below.

“Last February Anthony proposed to support me if I had any idea for a short film,” says Noe. “Two weeks later, in five days, with Béatrice and Charlotte we improvised this modest essay about beliefs and the art of filmmaking. Now the 51 minute baby is ready to scream… Thank God, cinema is light flashing 24 frames-per-second”.

“Gaspar is one of the most talented artist nowadays,” Vaccarello explained. “I always admire his work. It was an instinctive choice to me. I like his narrative approach, the whole process. We talked about experimental movies from the 60s and 70s, especially the ones from Kenneth Anger. The only thing I asked him was to improvise a story. Filming it with Béatrice and Charlotte was one of my inner darkest fantasies.”