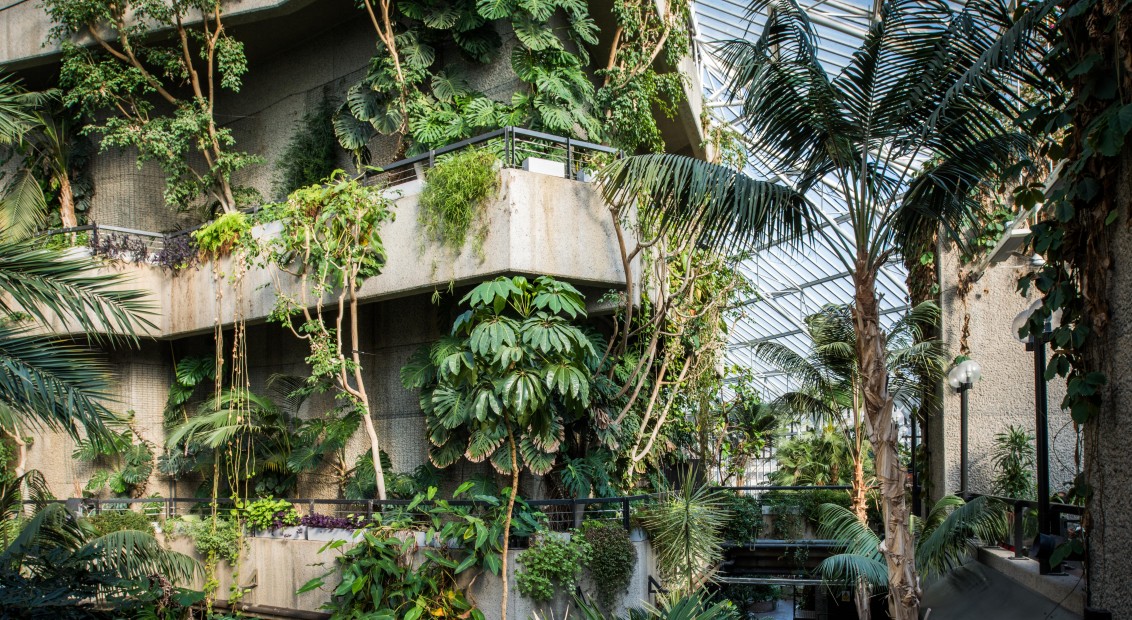 Arriving at unexpected and underexplored spaces across London this weekend, Sound Unbound is a free music festival featuring over 100 short performers from a myriad of different classical styles.

The variety in sonic waves will only be matched by the diversity of venue, with over twenty locations across London’s Culture Mile, from the medieval church of St Bartholomew, to the brutalism of the Barbican and the great Tudor chambers of Charterhouse. Sound Unbound offers a unique amalgamation of sight and sound, pairing some of the most exciting orchestras, ensembles and emerging artists with London’s historic jewels.

These spaces, some of which aren’t usually open to the public, will be filled with the sound of musicians playing at the border of the classical genre. As such, the festival is by no means restricted to those able to discern their Brahms from their Bach – instead, this new flock of international musicians cross-pollinate classical with contemporary, experimental, pop and techno.

Among the weekend’s highlights is a collaboration between Bruce Brubaker and Max Cooper. Brubaker is a major figure of the post-modern music scene widely accredited with revitalising the classical genre in the 21st century and whose expert renditions of Philip Glass have been remixed by countless electronic artists. Among them is Max Cooper, a Belfast-born producer whose scientific approach to electronic music is evident across his many classical remixes, most recently for his second collaboration with classical pianist Tom Hodge. Together they will be performing Glassforms – reimagined works by Glass – that takes place in the Barbican Hall.

Over at the Barbican Conservatory (which will be open all weekend), guests are invited to explore this tropical oasis while taking in the tones of clarinettist Isha Crichlow performing works inspired by birdsong. At Charterhouse, the seven-acre almshouse founded during the Black Death, singer Nora Fischer and guitarist Marnix Dorrestein will be reinterpreting 17th-century music. While hidden away in the secluded Norfolk Garden, an interactive installation will enable visitors to orchestrate their own sounds via motion-sensor technology, entitled Pleasure Garden, the work combines recordings from nature with music inspired by 17th-century composer and nobleman Jacob van Eyck.

Finally, iconic London nightclub fabric will be hosting Gabriel Prokofiev’s genre-defying club experience nonclassical. As well as a club night, nonclassical is a record label that has released fourteen albums, each following a concept of recording new contemporary classical music and then inviting a selection of musicians and producers from various genres to remix it. Previous collaborators include Thom Yorke, Hot Chip and Simon Tong. For those seeking a visual accompaniment, a screening of the Oscar-winning film The Artist (2011) will be shown alongside a live performance of its soundtrack by the BBC Symphony Orchestra in the Barbican Hall.

Sound Unbound is taking place from 18-19 May 2019. For more information on venues, artists and performance times, visit the Barbican website.