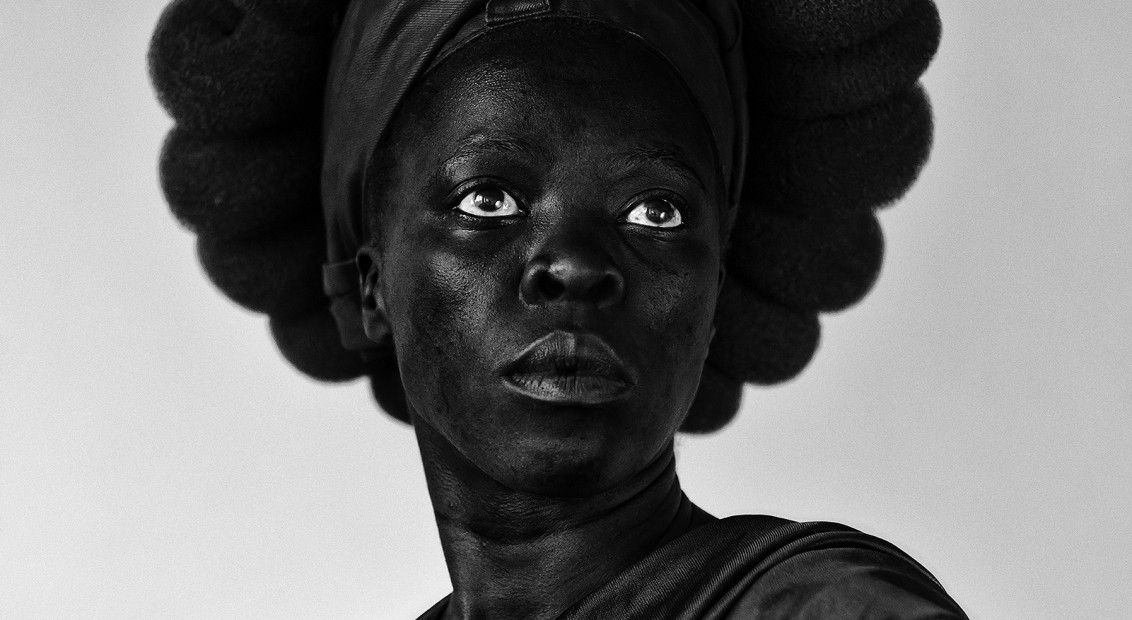 Tate have announced the highlights of their 2020 exhibition programme, of which a solo exhibition by contemporary South African artist Zanele Muholi ranks among the most eagerly anticipated.

A graduate of David Goldblatt’s renowned Market Photo Workshop, Muholi’s practice is primarily concerned with providing visibility and representation to South Africa’s LGBTQ communities as a means of resistance against violence, discrimination and other hate crimes. Muholi considers herself primarily a visual activist, having co-founded the Forum for Empowerment of Women (FEW) in 2002, and in 2009 founding Inkanyiso, a forum for queer and visual (activist) media. 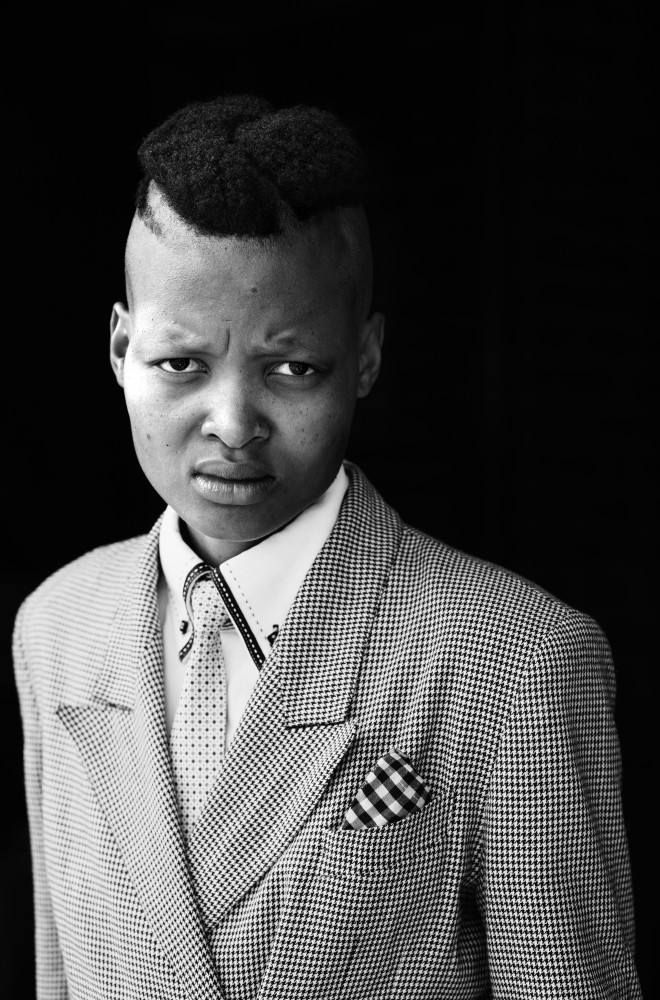 Much like Goldblatt’s talent incubating workshop, which trained photographers with the tools to question and resist the world around them, Muholi is committed to facilitating the emergence of new generations of photographers by running workshops for young women in townships.

Faces and Phases is among her most important work. A series of portraits shot in black and white celebrate the lives of South Africa’s LGBTQ community, giving them the representation they otherwise lack and creating a counter-narrative that challenges black-queer invisibility. As part of our look at the most important photographers to emerge from South Africa over the last three decades, we spoke to curator Julie Bonzon on the significance of Muholi’s work. Below is an excerpt from our conversation: 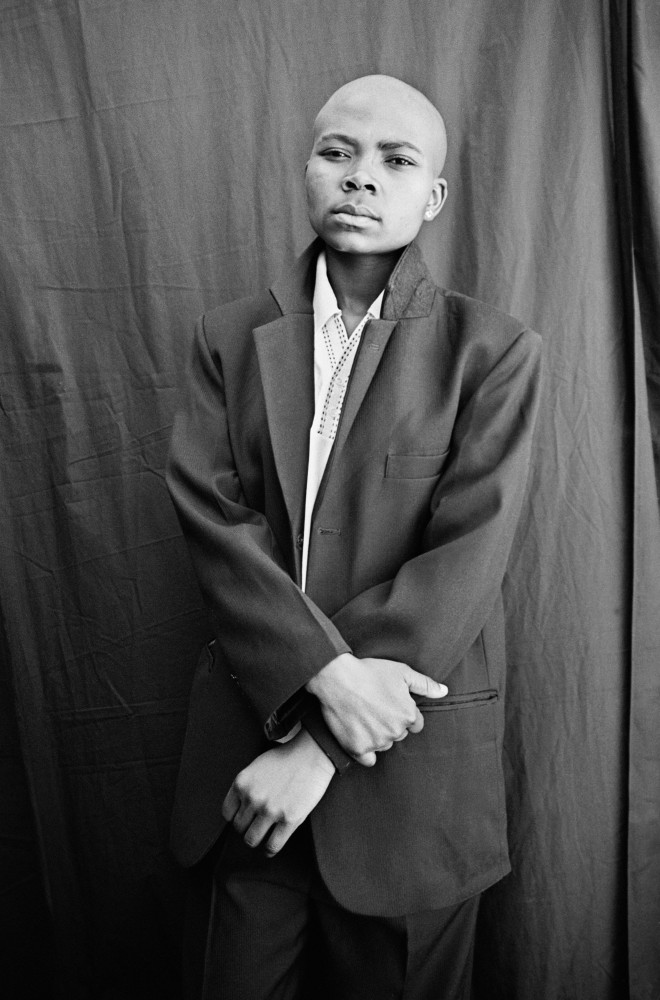