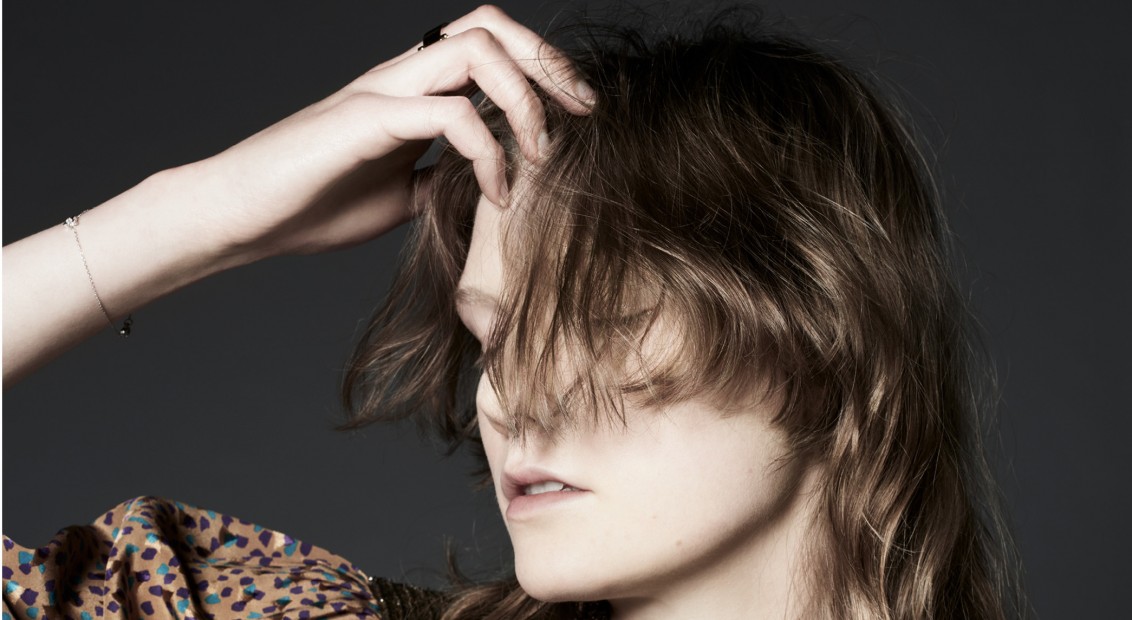 Last season saw Hedi Slimane‘s Celine woman take shape. While his debut collection saw him riff on the Left Bank girls you see at gigs across the city – on stage as well as in the crowd – FW19 marked a shift. Now we were attending Paris’ bougie bars – Les Bains, Bar Hemingway and Closerie des Lilas. Dressed for such, models walked out in tweed culottes and blazers, thick sweaters, camel coats, pussy bow blouses and shearling flight jackets. As we stated, all these girls were missing was a slim cigarette and Braque du Bourbonnais by their side. It was all very Jane Fonda, very Sylvie Vartan and very Céline Vipiana.

Now Slimane brings that woman her own campaign imagery. Shot by the French designer in Paris in January 2019, the imagery features models Marland and Adrien comes with a slideshow animation soundtracked by Stockholm-based DIY musician ShitKid and her track Yooouuu – if you’ve been paying attention to our HERO Playlists, you’ll know her well. 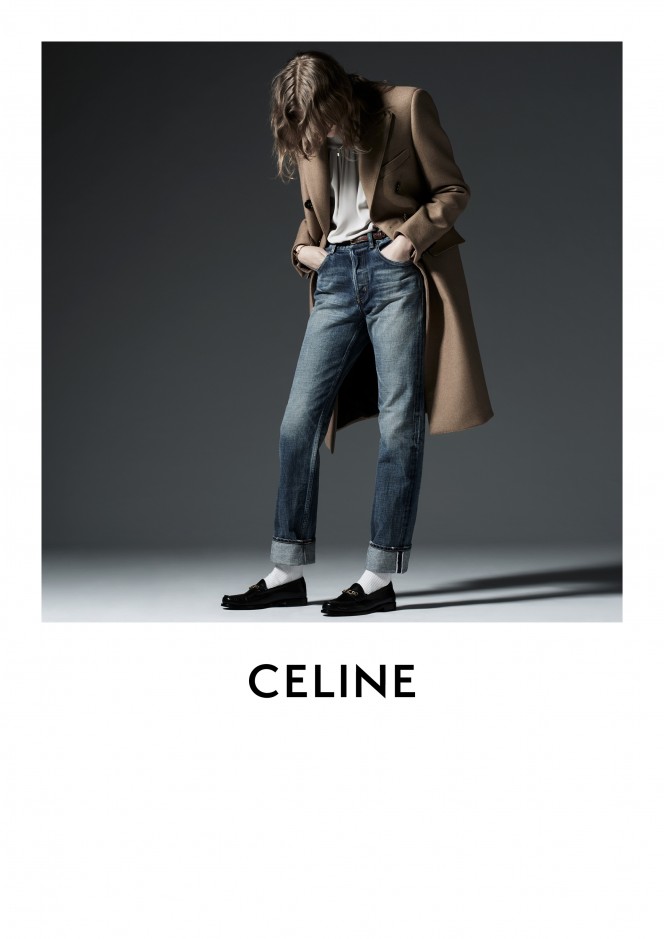 Watch the Celine FW19 video below.