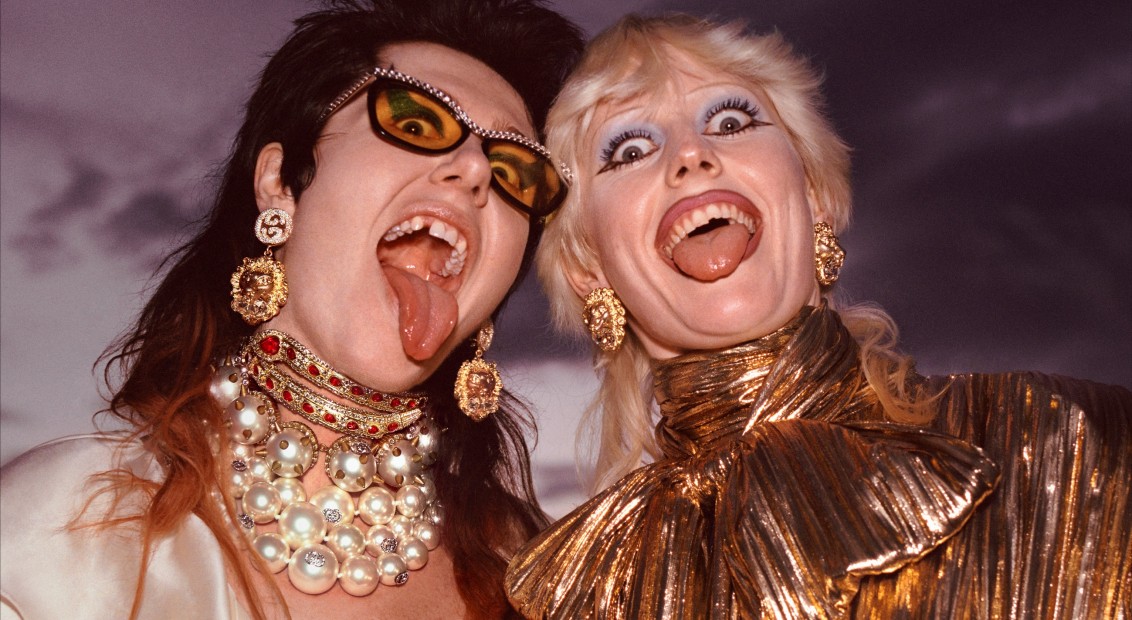 Featuring familiar faces from the Gucci FW19 show including members of Surfbort and Amyl and The Sniffers, the images were taken in the ancient towns – and UNESCO World Heritage Sites – of Ercolano (Herculaneum) and Pompei (Pompeii) and show the eccentric cast playing basketball, making out, walking on washing lines and just generally hanging out on the – more than 2000-year-old – ruins. 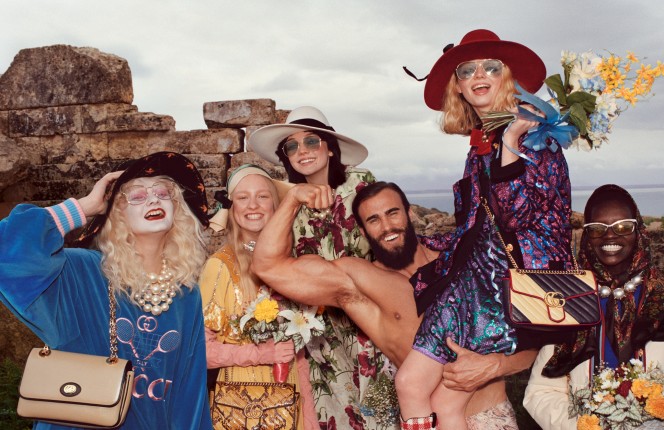 It’s a location choice that not only echoes Alessandro Michele’s fascination with historical eras and mythology, but also the brand’s commitment to promoting artistic and cultural heritage across the world: the house currently has partnerships with the Dia-Art Foundation in New York City, the Cloisters at Westminster Abbey in London, the Palatine Gallery in Florence’s Palazzo Pitti, the archaeological park of Selinunte in Sicily and the Tarpeian Rock (Rupe Tarpea) on the southern side of the Campidoglio in Rome.

Elsewhere, each book also features a front cover and back cover illustrated by Korine – plus, put five copies of the book next to each other and their spines combine to form another Korine illustration. 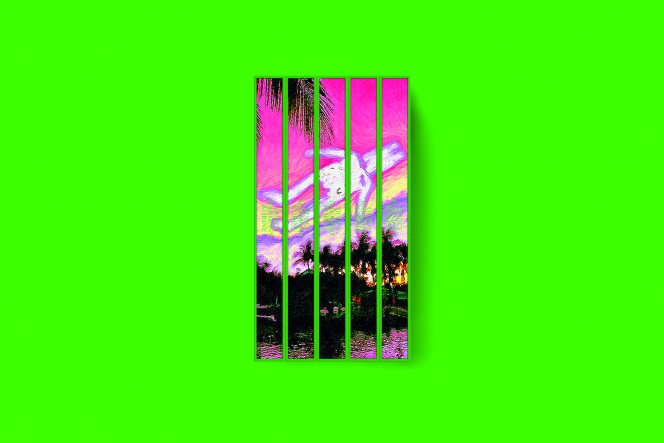 “I am honored to present my collaboration with Gucci with this Art Book. Working with Alessandro Michele was such a great experience,” said Korine. “It was a chance to shoot in historic places such as the ancient towns of Ercolano and Pompei, which are so inspiring. The special atmosphere made it a unique experience.”

The book will be distributed by IDEA Books from June. It will also be available at Gucci Garden in Florence and the Gucci Wooster Bookstore in New York.