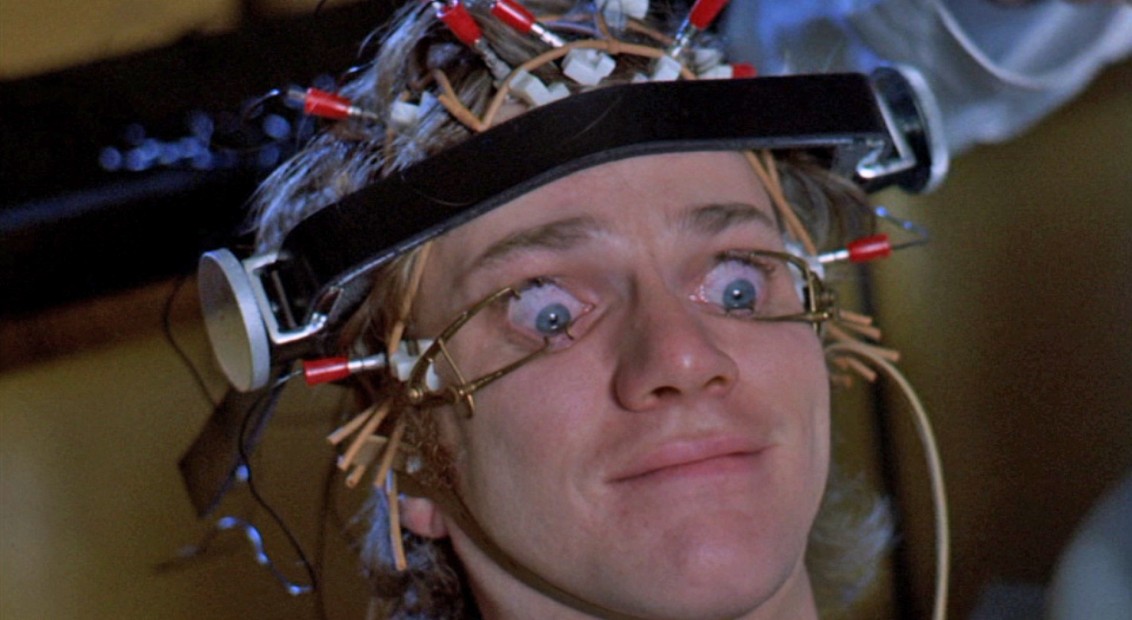 “I demand to have some booze!”
Bruce Robinson’s 1987 classic Withnail and I is not only one of the finest films of all time but quite possibly the most quotable. Such is the quality of its immortalised dialogue that just about every line deserves individual recognition, even the less obviously hilarious ones will hit their mark with repeated viewings. For those unaware of the story, it follows two seemingly down-and-out actors, living off scraps in their squalid Camden apartment and fiending for just about any intoxicant they can lay their hands on.

The second half of the film sees the pair escape urban fug for the sweeping, sobering scenery of the Lake District, where they stay in the house of Withnail’s rampantly homosexual Uncle Monty, played by the inimitable Richard Griffiths. Talking of rampant, watch out for that bull – horn puns a-plenty.

The film is showing this weekend at Leicester Square’s Prince Charles Cinema, an opportunity to marvel at this film that only improves each time on the big screen.

Withnail & I is on at the Prince Charles Cinema on Saturday, 6pm. Book here.

Enter across that famous orange carpet from the Overlook hotel and get up close and personal with never-before-seen material from the director’s personal archives and hundreds of objects, films, interviews, letters and photographs. There’s a detailed model of the Centrifuge-set that Kubrick had developed for 2001: A Space Odyssey, the Born-to-Kill helmet infamously worn by Private Joker in Full Metal Jacket, Alex’s costume from A Clockwork Orange and you can even have a go at recreating Jack Nicholson’s iconic “Here’s Johnny” scene in The Shining. Just don’t get too lost in the role…

Stanley Kubrick: The Exhibition runs at the Design Museum until 17th September.

“Gentlemen! You can’t fight in here! This is the War Room!”
PS. Then head over to the BFI where they’re smack bang in the middle of their Kubrick season. This weekend it’s all about Dr. Strangelove or: How I Learned to Stop Worrying and Love the Bomb, Kubrick’s brilliantly satirical work that is unfortunately as current as it can be. 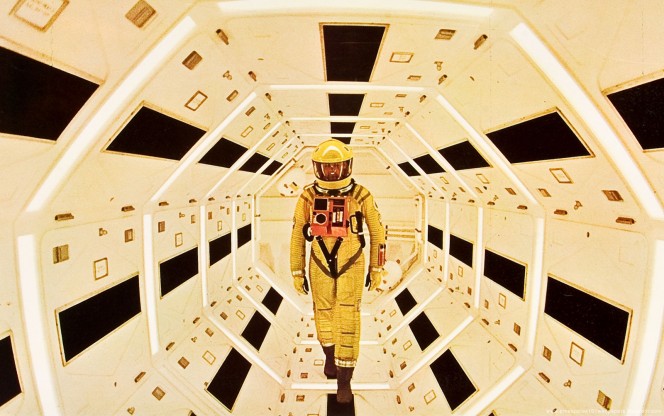 The best thing since…
From the 4-6th May, lifestyle brand TOAST will be hosting their first ever creative residency, at Paper Mills Studio in north London. The three-day event is an opportunity to hone your artisanal reflexes and try something new, with a host of walks, talks and workshops led by a number of skilled TOAST collaborators.

Workshops and activities include: natural dyeing & potting with Christine Lewis, block printing with Georgia Dorey, a weaving workshop led by Sue Lawty (who previously held the role of Textile Resident at the V&A), a canapé and ‘tablescape’ class with supper club host and author Alexandra Dudley and a creative writing workshop with Elaine Knight.

The weekend will also provide an unmissable opportunity to darn, patch, stitch and sew any old clothing you might otherwise be tempted to throw away. Molly Martin will be on hand throughout the weekend to give lessons in repair and extending the lifespan of your clothing.

Three days straight in the pub with great bands? Now we’re talking.
Get this, over 25 great bands across three days and you don’t have to move a muscle. You heard, set up camp in Dingwalls, Camden, on Saturday afternoon and let band after band serenade you until the late hours of Monday eve when reality bites hard. There’s convenience and there’s just downright nirvana (not the band, they couldn’t make it…).

The bands: The Rhythm Method, Matt Maltese, First Hate, Phobophobes, Jockstrap, Goat Girl, CC Honeymoon, Peluché and so many, many more. This one sells itself, you’d be a fool not to.

Giorgio Moroder, eat your heart out – and then wash it down with an extra potent cocktail
In the basement of pizza restaurant Happy Face, in what was once the ‘dodgy bit’ of Kings Cross but is now swarming with trendy CSM graduates, lies Supermax, a clandestine cave of a hangout, fuelled by a potent blend of vermouth and Italian disco.

From the same team behind Spiritland – a DJ booth with a cafe attached a stone’s throw across Granary Square – Supermax is an equally reliable venue for excellent music without the intensity of Spiritland, where diners share their tables with subwoofers. The liquor isn’t bad either, plenty of vintage vermouth on a cocktail menu that is chronologically themed. We recommend getting down there on a Friday for happy hour, the cocktails won’t hit your wallet as hard but the same can’t be said of your head the next morning.