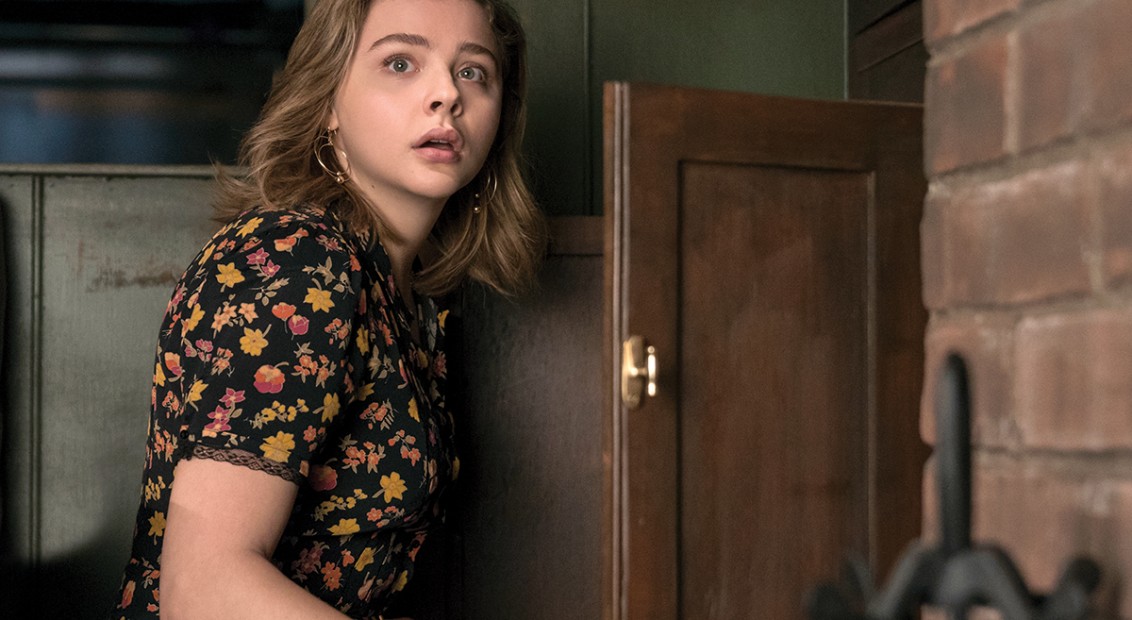 What're you waiting for?

What're you waiting for?

Don’t talk to strangers!
Why not start this bank holiday with a spot of cinematic escapism and nail-biting tension? Try Greta, a new edge-of-your-seat thriller starring Isabelle Huppert and Chloë Grace Moretz.

Having moved to New York for all that the city offers, Frances (Moretz) is struggling with the pace and price of NYC life. However when she finds a handbag on the subway and returns it to its owner Greta (Huppert), things begin to get a whole lot more sinister. Centred around the crushing loneliness of big city living, it’s something most can relate to. The crazy old woman stalker part of things? Perhaps not so much.

Greta is out now.

Right-hand (camera)man
Prefer to stay in the comfort of your own place with a cuppa and a TV dinner? We get you. As part of the BFI’s new Stanley Kubrick season, Tony Zierra’s 2017 documentary Filmworker is available to rent on BFI Player, exploring the relationship between Leon Vitali and Kubrick. Having struck up a friendship in the 70s when Vitali was cast in Barry Lyndon (1975), the budding actor gave up his acting ambitions to serve as Kubrick’s right-hand man – a role that would encompass casting director, costume designer, acting coach, location scout, personal assistant, foley man, sounding board and anything else that needed doing.

From weeding through thousands of child actors to find Danny Lloyd for The Shining to playing several orgy-goers in Eyes Wide Shut and, up to this day, supervising transfers for Kubrick reissues on Blu-ray, 4K and 70mm. Vitali is one of those special names that few recognise yet played an integral part in some of cinema’s masterpieces. Through this unique documentary, we are taken into the duo’s unique working relationship – including Kubrick’s many whims and incredible genius.

Filmworker is available to rent now from BFI Player. 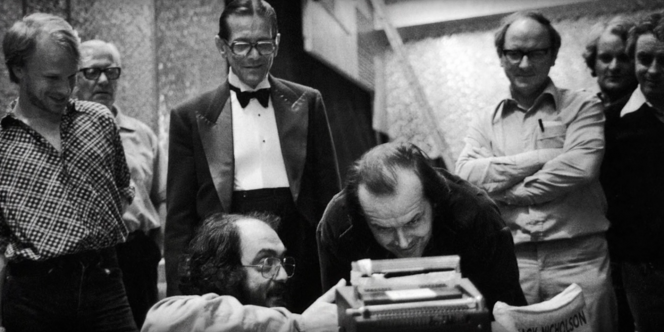 A Fat White fate
ICYMI: South London’s messy messrs, Fat White Family, have a brilliant new record out called Serf’s Up. Recorded in their own studio, ChampZone, in the heart of Sheffield after relocating temporarily to South Yorkshire, it’s a louche tale of self-loathing, frustration and distorted lust set to a death disco beat. So basically exactly you’d want in an album.

The last way you’d expect this grotty bunch to celebrate the release is probably through a pop-up street party, but that’s exactly what they’ve planned on Peckham High Street this Friday. Tongue firmly in cheek, not only will there be live performances from FWF and friends (such as Flameproof Moth and Pregoblin), but there will also be a ‘Fat White Car Boot Sale (featuring “extremely personal artefacts from the Fat White universe”), cupcakes, “Ted talks” by guitarist Saoudi on the current state of the Chinese prison system and one by FWF friend and local poet Pat Lyons, alongside several stalls including one by Hate zine.

Burn the bunting and doilies, it’s not that kinda street party.

Merrie Land
Damon Albarn’s supergroup troubadours are in town this weekend to serenade their new record Merrie Land: a scathing take on our country’s Brexit villains and a love letter to a Britain currently lost at sea, where the politicians are clueless and the public helpless.

Live, the supergroup, consisting of Albarn, Paul Simonon, Tony Allen and Simon Tong, bring these Chaucer-like tales to the stage via a mix of old music hall traditions and classic noir tropes that combine with theatrical appeal. With their previous album having been released back in 2007, you may not get another chance to catch the band live any time soon, so be sure to grab this opportunity with both hands.

Read our interview with Paul Simomon, where the legendary Clash guitarist talks us through Merrie Land and his vision of Britain’s past, present and future.

The Good, The Bad and The Queen play at London Palladium on Friday 19th April.

Virtual reality desert trip
On at the Barbican, Collisions, by Australian Lynette Wallworth transports viewers to the arid and remote planes of the Western Australian desert. As a pioneer of interactive technologies, Wallworth’s film, which requires audiences to wear headsets, digitally renders the homeland of indigenous elder Nyarri Nyarri Morgan as he recounts the moment his world was changed forever.

This is the forgotten story of Britain’s secret nuclear testing in Western Australia. Between 1952-7, a total of 12 major nuclear weapons tests were carried out, with significantly more ‘minor’ tests carried out over a longer period, in some instances involving highly radioactive materials in order to map their dispersion patterns. For the indigenous people occupying this vast and ecologically unique territory, it was a moment of permanent and irreversible damage. This deeply moving short film, shown at Sundance, Davos and the UN demonstrates how the effects are still being felt across generations.

Collisions is on at the Barbican’s Pit, until the 20th April. Book online here.

Beauty in the discarded
In the latter years of his life, legendary cult filmmaker Derek Jarman moved to a cottage on the sparse Dungeness desert terrain. A haven away from the wards and hospitals where he was being treated for HIV, and the British film industry, here he tended to an exquisite garden that you can visit to this day – and well worth a visit.

While living in Dungeness, Jarman created a series of works crafted from detritus washed up on the Dungeness beach. Mixing natural debris such as volcanic black tar and chunks of land with found objects like photos, horse whips and barbed wire.

Delicate, eccentric and rebellious – much like his films – catch these works on show at a new exhibition at Amanda Wilkinson gallery until 22nd June.

A post shared by Amanda Wilkinson Gallery (@amandawilkinsongallery) on Apr 5, 2019 at 7:39am PDT

Derek Jarman: Shadow Is the Queen of Colour runs at Amanda Wilkinson gallery until 22nd June.

Grub and a gig
Since its re-opening, the new Hackney Arts Centre aka EartH club has already established itself as one of the city’s best live-music venues. In the cavernous space of a former Art Deco cinema, a roster of superb international talent has consistently played to packed out houses, while the downstairs concert hall has handled the more raucous standing gigs. All that was missing was some decent grub. Until now.

The EartH Kitchen is situated in the old Savoy cinema, recently refurbished with large windows overlooking Kingsland Road. This is the dominion of Chris Gillard, former head chef at St Johns, who serves a combination of small and large plates – a flavour sensation to match the sonic meditation. From pork and rabbit rillets on toast to smoked mackerel and more substantial plates of duck breast, black beans and braised red cabbage, this is perfect dancefloor fuel.