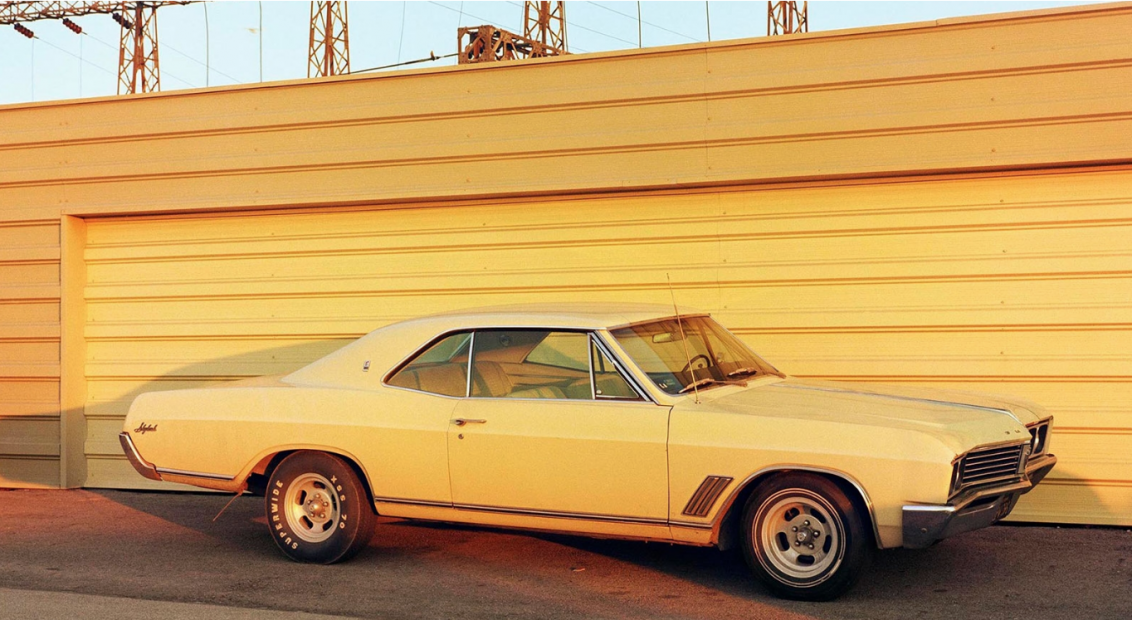 Kickflip your weekend
Jonah Hill is taking us back to 90s LA via his directorial debut Mid90s. A coming-of-age tale loosely informed by Hill’s own teenage years, here we follow thirteen-year-old Stevie (played by newcomer Sunny Suljic) as he discovers an exhilarating new world of skateboarding, camaraderie and girls.

Also starring Lucas Hedges as the bullying older brother, Katherine Waterston as the neglectful mother and Na-Kel Smith as Stevie’s new BFF, think of this movie as a captivating testament to youthful angst, masculinity and maturity with a killer 90s soundtrack to-boot – we’re talking Nirvana, The Pixies, ESG and De La Soul.

Being a square ain’t always bad
William Eggleston bought his first camera in 1957, at the age of eighteen. But it wasn’t until 1965 when the Tennessee-hailing photographer switched from black and white to colour film, his first bold step in carving out a trailblazing artistic language.

This Friday, the legendary photographer will be at the David Zwirner gallery signing copies of his book 2¼, a series of square-format colour photographs taken around 1977 throughout California and the American South. Shot using a two-and-one-quarter-inch square-format camera, the resulting images of cars, parking lots, local stores and other classic americana motifs offer a vivid insight into Eggleston’s iconic oeuvre. Plus, the opportunity to meet Eggleston and walk away with a signed copy? You better take it. 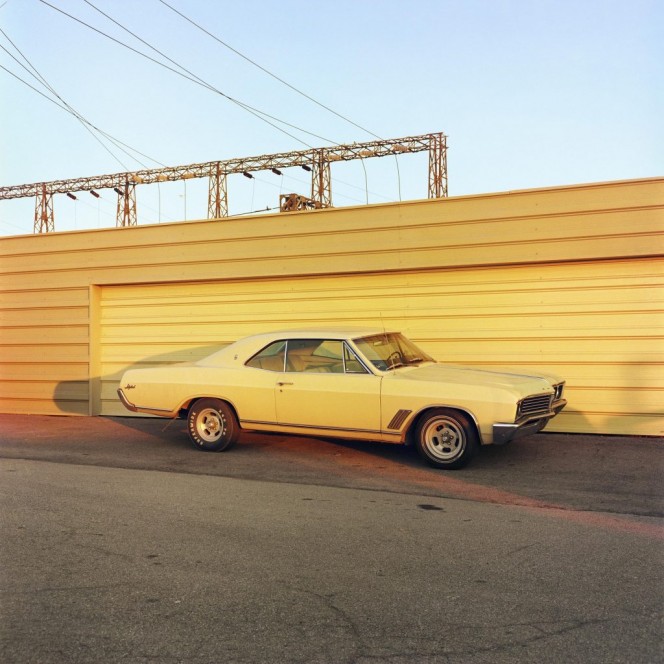 Shop ’til you drop
What’s missing from your ideal shopping experience? A Mr Blobby sofa and inflatable air dancer? Thought so. Luckily, Liam Hodges has cut the ribbon on a brand new pop-up space boasting just those things, amongst a range of current collections, archival pieces, recycled vintage garments and a brand new homeware range influenced by presents Hodges used to make for his nan (n’awwww). Open until April 21st, head down to Greek Street, fill ya bags and say hello to Liam from us. 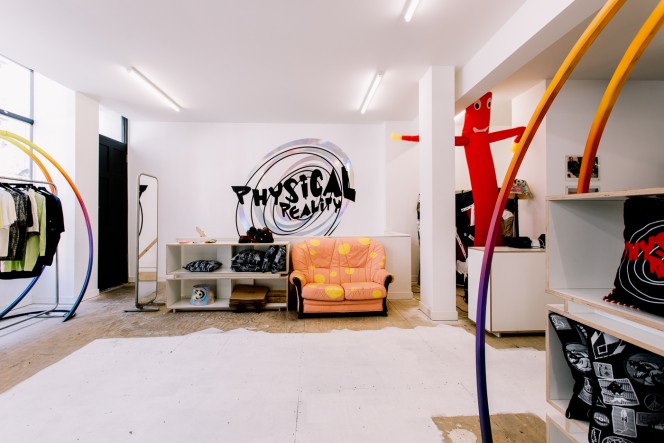 Vampires, criminals and existential crises
Think you know Jim Jarmusch? Think again. This Sunday, BFI programmer Geoff Andrew will be going deep into the auteur’s psyche, style and hidden meanings as part of a special lecture at Moth Club.

Prepare to be taken through Memphis rock ‘n’ roll (Mystery Train), a New Orleans jail cell (Down by Law) and a Detroit Victorian property populated by blood-thirsty, rockstar vampires (Only Lovers Left Alive). With the US director’s new zombie film – The Dead Don’t Die – set to be released later this year, this talk should go some way to quenching your Jamusch thirst until then.

Screaming for more
One of Norway’s national treasures and most globally recognised painters Edvard Munch is on show at the British Museum. Following a childhood dogged by bereavement and mental illness, Munch’s work bears the scars of these troubled formative years, as evidenced by this hard-hitting exhibition of his prints.

The most famous of his works, The Scream, exhibited here in chilling monochrome typifies Munch’s depiction of psychological anguish. Often referred to as embodying the ‘angst of modern man’, it is one of a number of works that give this exhibition its transportive and haunting power. While there may be lighter, more colourful exhibitions to explore, few are likely to deliver the knock out power of Munch, whose human and brutally honest depictions of emotional turmoil will stay with you forever.

Edvard Munch: Love and Angst is on at the British Museum until 21st July 2019. 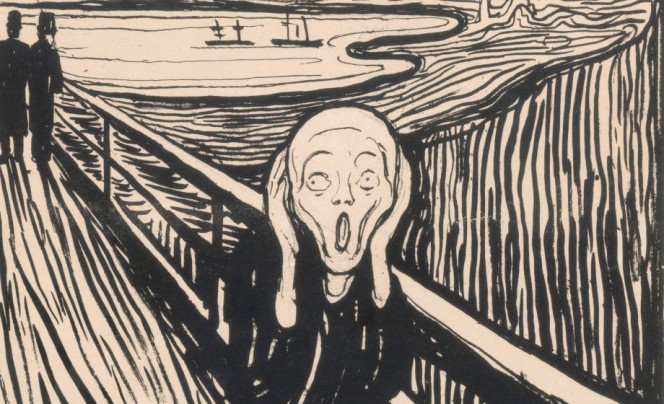 I know this great little place…
We’re sure you’re aware of Fanny’s kebabs on Stoke Newington High Street (and if not, sort it out), but did you know that there’s a hidden bar beneath? Head down the stairs and the busy Dalston streets will be a faraway memory as you sip on one of the menu’s tasty tipples surrounded by soft lighting, vintage furniture and specially curated art pieces – which are all available to purchase (so don’t get too loose with the wallet after a few drinks).

Also hosting comedy, music and poetry nights, there’s a lot going on in this hidden gem.  Plus, you don’t have to travel far for your post-drink, late-night kebab. Now that’s the true definition of luxury.