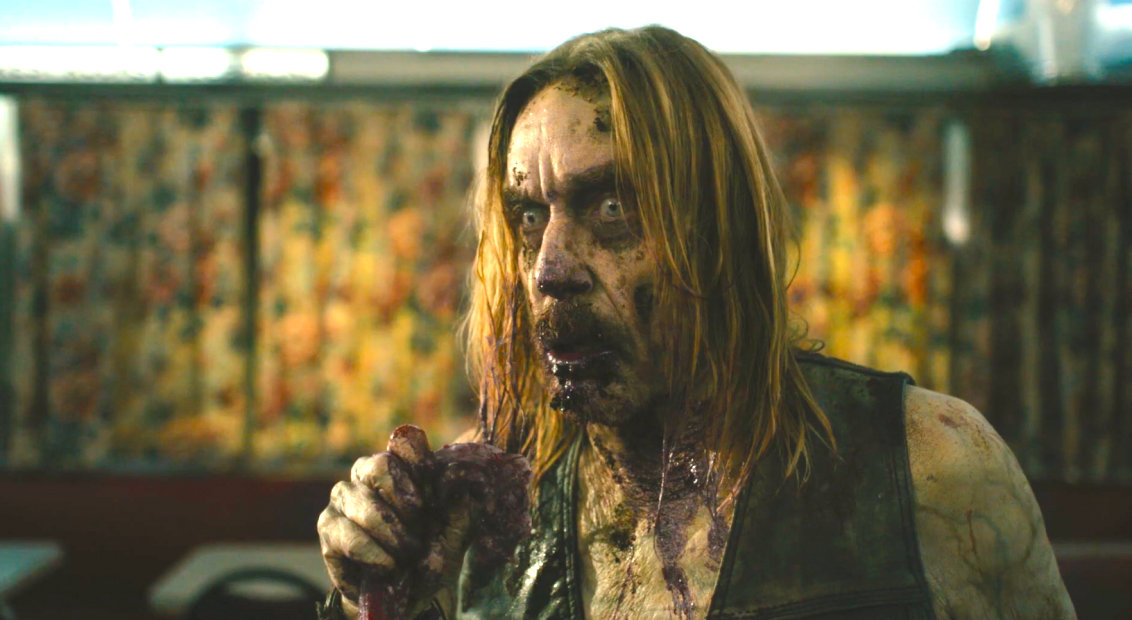 Now the trailer is here and its a real killer (pun intended). Not only are we teased with a selection of monotone one-liners from Driver, but Tilda Swinton is revealed as a katana wielding Scottish samurai (useful for slicing and dicing an undead horde). Billy Murray meanwhile has the air of a small-town detective, soured and cynical, his once honed instincts blunted from fruitless years working the beat in Centerville – this is his moment to make up for lost time.

The trailer also confirms Iggy Pop’s cameo as a flesh-eating zombie – one who’s palette is more attuned to caffeine than soft tissue (a Cigarettes and Coffee reference for all you Jarmusch nerds) – while his equally undead accomplice (Carol Kane), lusts after her favourite chardonnay. That’s right – these are the kind of zombies that gravitate towards things they did when they were alive, a quirky spin on the classic zombie premise that looks set to immortalise the film within the genre. 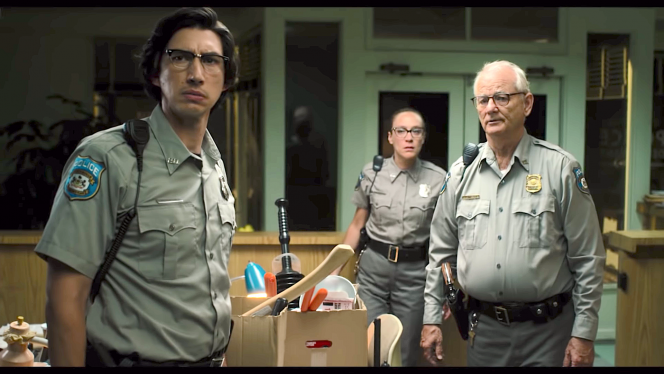