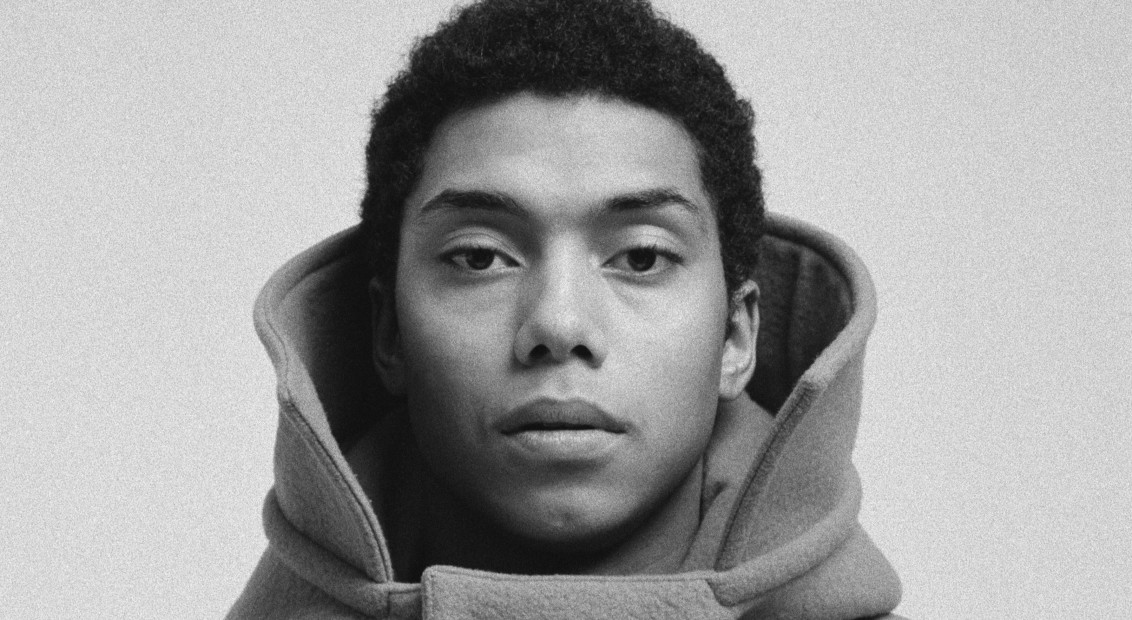 HERO 21 star Chance Perdomo has been nominated for Leading Actor at this year’s Bafta TV awards for his role in BBC Three drama, Killed By My Debt.

Based on a true story, the 22-year-old US-born, British-based actor plays Jerome Rogers, a 19-year-old motorbike courier from Croydon whose two unpaid £65 traffic violations escalated – via zero-hours contracts and payday loan companies – to more than a thousand pounds. As he began to unravel under the pressure of his mounting debt, Rogers killed himself after his bike was seized.

Perdomo also currently stars in The Chilling Adventures of Sabrina as Ambrose, a pansexual necromancer, with a second series slated to be released this Friday via Netflix. 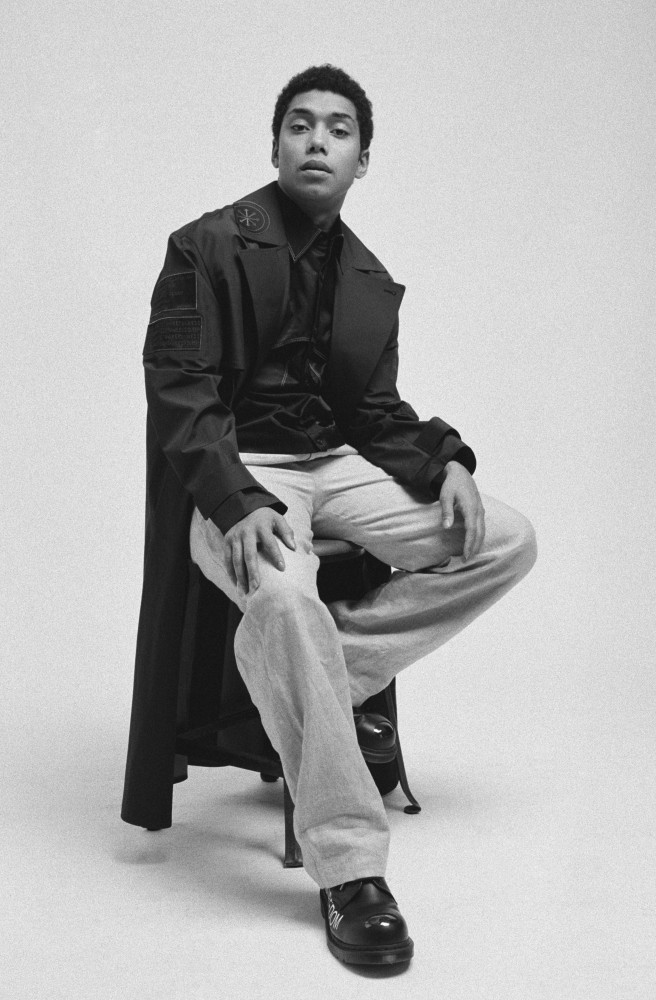 Inside HERO 21, Perdomo spoke of the determination it takes to succeed in such a competitive industry: “If you’re working, you’re in the top five percent of all actors, irrespective of what the job is. It’s mind-blowing how much the pyramid bottlenecks. At times it can be soul-destroying, it’s a future of uncertainty, blind faith and passion.

You have to be a little bit crazy and you have to love it. Otherwise, who would be mental enough to go through all those constant rejections, pinching pennies, eating tuna and rice everyday? It can get heavy. It’s very much right place right time, the only thing you can work towards is being in what you perceive to be the right place, you can’t control the time.”

The Bafta’s take place on 12th May.

HERO 21 is available to buy here.