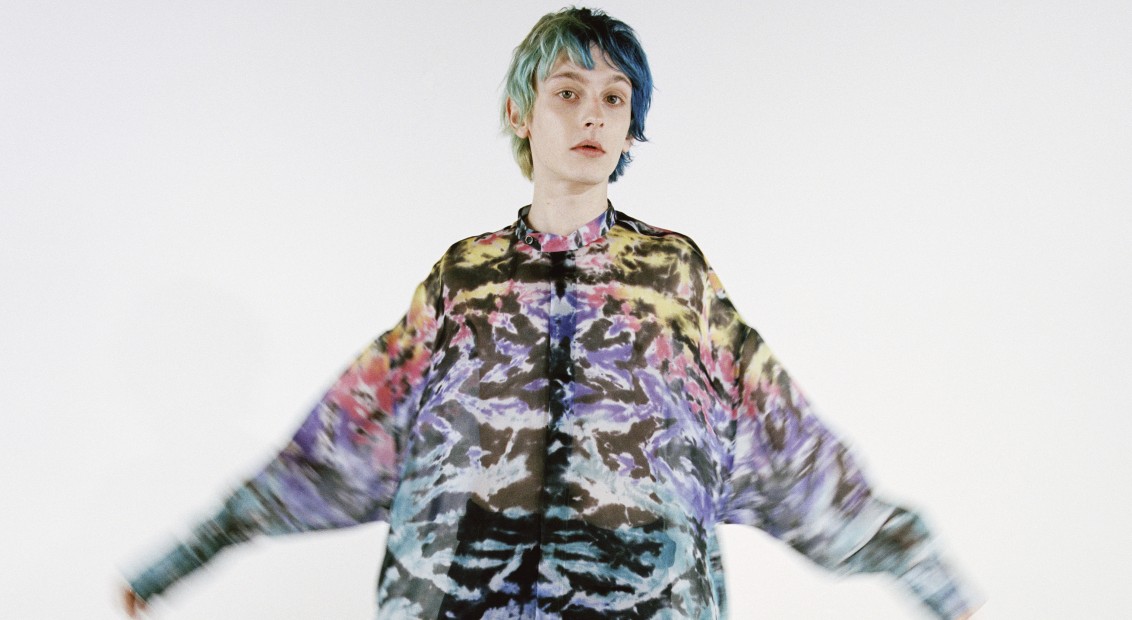 Your cheat sheet to the SS19 designer moves and debuts

Four new designers and four new creative visions to get a grip with. We know it can all get a tad confusing, so here we round-up those designer moves and take you through their debut collections. 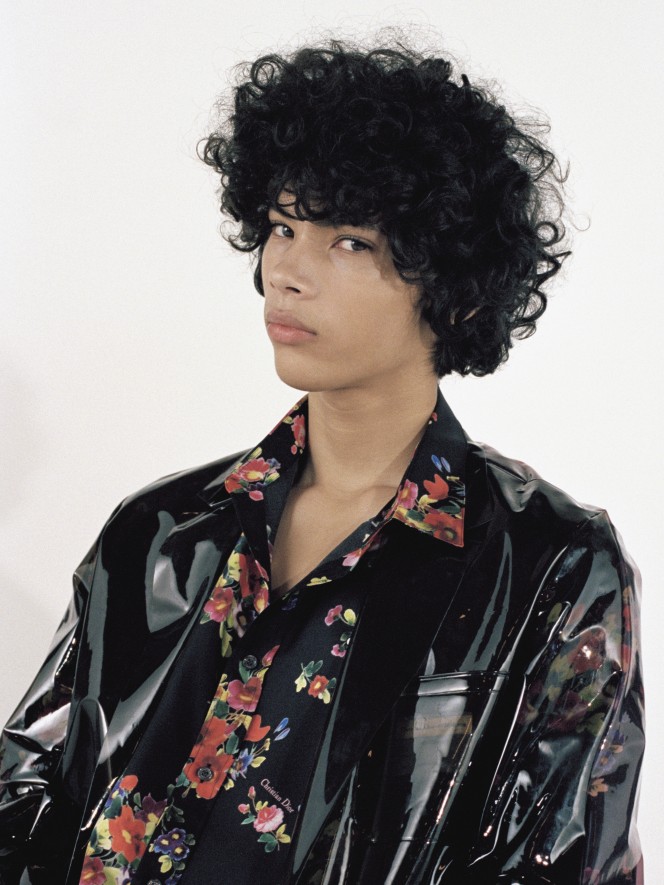 Trust Kim Jones to blow our socks off from the get-go, beginning his tenure at Dior by cranking up the volume. To a seat-rattling soundtrack that segued between Underworld, Faithless and Orbital (tracks plucked from Jones’ 6,000+ record collection no doubt), the British designer sought to re-define Dior menswear in his own specifications. Romantic, boxy silhouettes in blushing pastels and vivid botanicals, while the savoir-faire of Dior’s couture atelier elevated shirting via hand-applied feathers – all under the watchful eye of a Christian Dior statue rendered in 70,000 flowers by US artist KAWS. 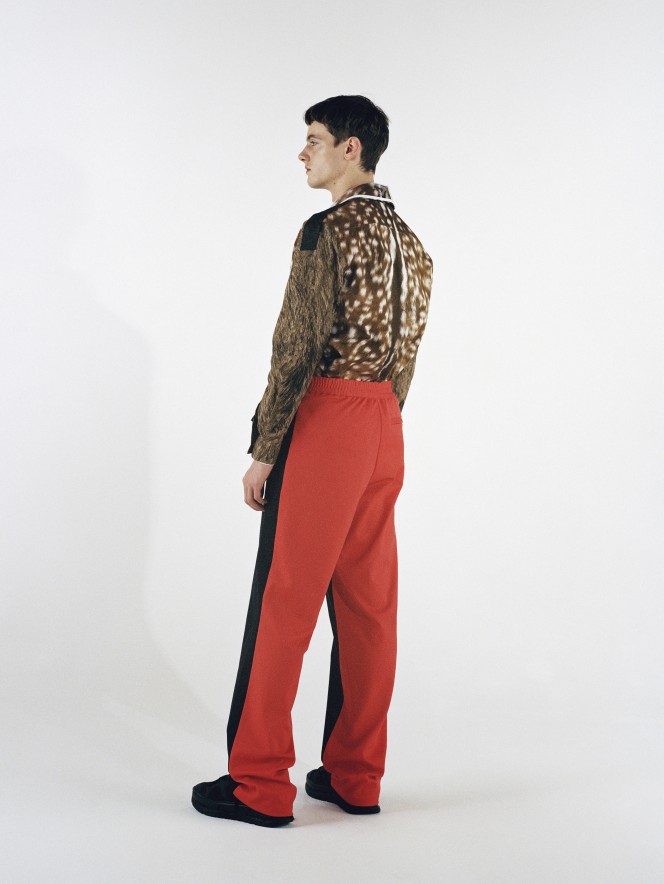 As Christopher Bailey stepped down after a defining seventeen-year tenure, Italian designer and Central Saint Martins graduate Riccardo Tisci returned to England to steer the brand into a fresh chapter. Adept at tapping into all things sinister and sexy, these sensibilities fuelled a broad tour of British culture, as told by Tisci: from the prim (with their pinstripe tailored evening looks and beige hues) to the punk (stitched on patches, bold graphics and Vivienne Westwood references. 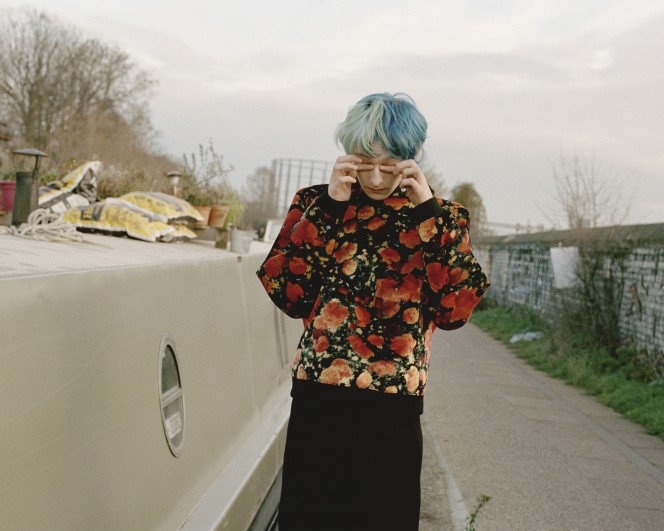 Virgil Abloh has proved that there is more than one route to the top. Having honed a distinctive identity at his own brand, Off-White, SS19 saw the Chicago-born autodidact cement his transition from streetwear maverick to the upper echelons of the fashion industry, presenting his debut collection as men’s artistic director at Louis Vuitton. Splicing his ubiquitous design language with the house’s distinguished codes, we got louche, oversized tailoring, luminous gilets and leather harnesses styled like bullet-proof vests – shifting the paradigm with the click of a monogrammed buckle. 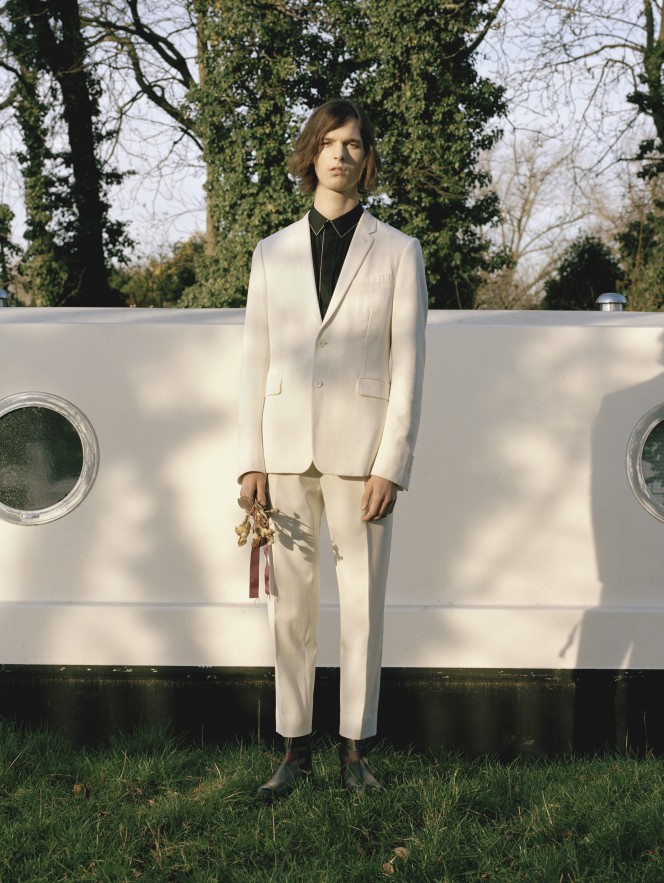 In tune with Berluti’s design codes, Kris Van Assche’s tenure at the house began with subtle sophistication: debuting his SS19 collection with intimate showroom presentations around the world. Alongside a new logo – the classic serif font replaced by a softer, sans-serif typeface – Van Assche mixed the eclectic classicism of the brand with his own slim-line, post-punk aesthetic; optimised by an update on Berluti’s classic ‘Alessandro’ Oxford.