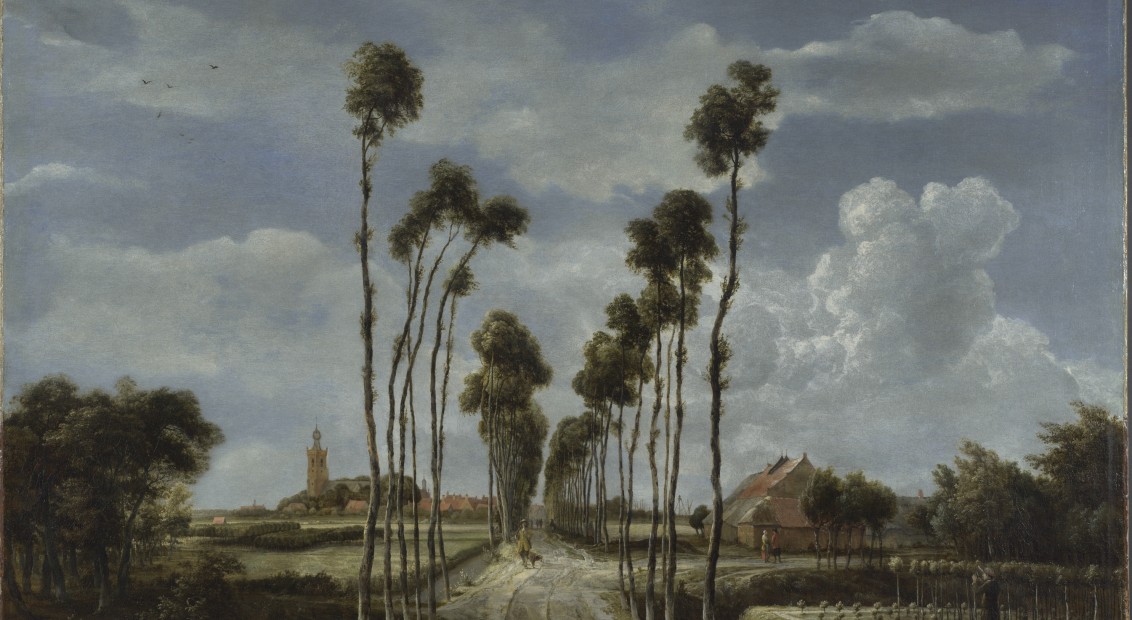 How I love London

How I love London

Above image: Meindert Hobbema – The Avenue at Middelharnis 1689

Vincent Van Gogh arrived in London in 1873. Taking up residence in Stockwell and walking the daily commute across the river to Covent Garden and his work at the art dealership Goupils, he was, like most twenty year olds, wide-eyed, confused and disillusioned with the world of employment. Though at the time he had no aspirations of becoming an artist, it was this three year period in the capital that would inform his innermost sensibilities as both artist and person, and which provides the context for a re-exploration of his work for Tate Britain’s new exhibition, Van Gogh and Britain. 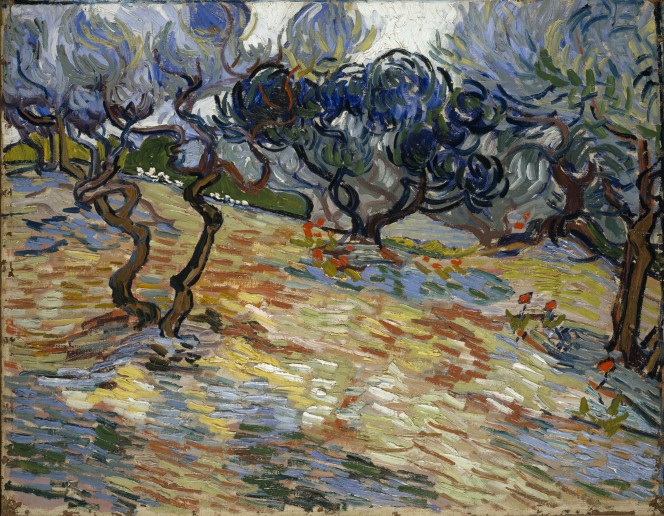 Arriving as a trainee art dealer, Van Gogh imbibed British culture with voracious interest. From the literary works of George Eliot and Charles Dickens (Van Gogh had read A Christmas Carol nearly every year since he was a boy), to the paintings of Constable and John Everett Millais, his insatiable appetite for discovery was fed by a city that, at the time, was the epicenter of industrial development and radical thought. It was in London that Van Gogh declared himself to be, “Not a Dutchman, nor an Englishman, but a cosmopolitan”, and where, surrounded by the workhouses and abject poverty of a newly industrialised city, he first encountered the religious and humanitarian ideologies that would remain an integral part of him until his death in 1890.

While the exhibition includes Van Gogh’s time in Arles, his later admission to Saint-Paul asylum and the posthumous influence of his work on British post-modernism, it is these formative years in England that provide the most compelling insight. The genesis of his style and subject matter are traced back to the moody and melancholic paintings of Meindert Hobbema (which he saw at the National Gallery and inspired his recurring motif of solitary figures on tree-lined avenues) and Gustave Dorē’s print series of the squalid conditions amongst London’s working classes. Simultaneously, the works of Dickens, which Van Gogh praised for portraying a “reality more real that reality”, and the social reform paper The Graphic, are shown to have left indelible marks on his conscience as well as provoking an interest in contributing some form of humanitarian relief.

“When I was in London, how often I would stand on the Thames Embankment and draw as I made my way home from Southampton Street in the evening” – Vincent Van Goph, 1883

It was this compulsion to help and highlight working class suffering that is evidenced in later paintings of prisoners (Prisoners Exercising), soup kitchens (The Public Soup Kitchen), war veterans (Old man with umbrella and watch) and his Sien series on the destitute and pregnant sex worker, Sien Hoornik (who Van Gogh employed as muse for an entire winter). Upon leaving London in 1876, Van Gogh would turn to the life of a missionary in southern Belgium. It wasn’t until 1881, when poor health and the support of his brother and life-long confidante Theo, led to him taking up painting in 1881.

At that point, Van Gogh resembled a deeply troubled soul. Profoundly affected by his experience in London, the ensuing nine years would act as a form of urgent self-medication, in which he was dismissed as deranged and his work considered valueless. Interestingly, the exhibition includes how the idea of Van Gogh as a tortured and alienated artist was propagated by the aftermath of the Second World War. When an exhibition of his opened in 1947 (the last time Tate held a Van Gogh show), it was the stories of his mental anguish and suicide that drove interest in his art. While the same may still be true of today, this exhibition demonstrates above all else the timeless appeal of a compassionate, curious and resolutely human painter.

The EY Exhibition: Van Gogh and Britain is on at Tate Britain until 11 August 2019. Tickets can be booked online here.