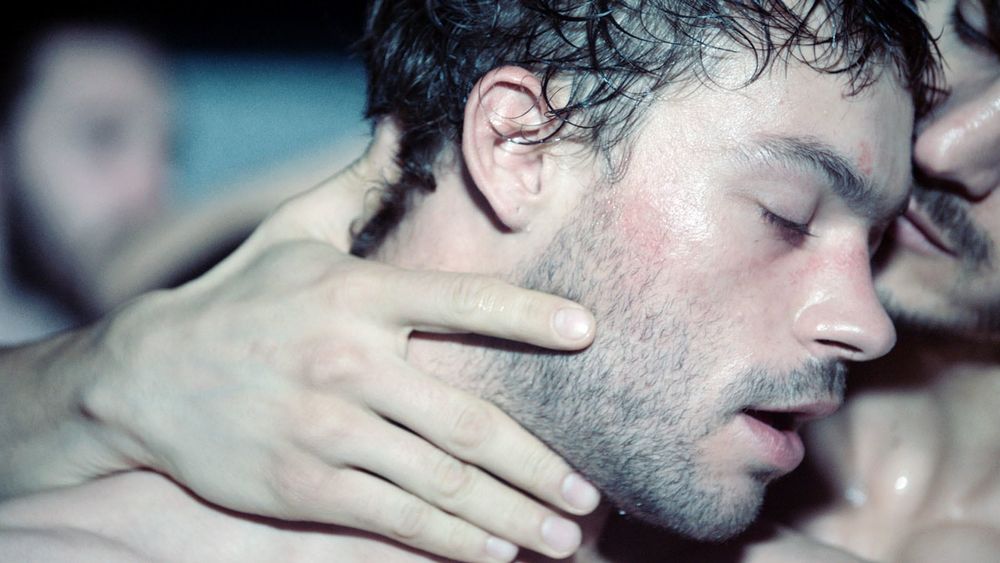 Finding love on street corners
The lost street hustler protagonist has long been documented in film, from Gus Van Sant’s My Own Private Idaho to Andy Warhol’s Flesh. But Camille Vidal-Naquet’s debut feature, Sauvage, offers a depiction more authentic and affecting than most.

Félix Maritaud plays Leo, a homeless male prostitute who spends his days standing by the roadside as cars cruise past. Despite the brutal and throwaway nature of his work ‘relationships’, he retains a certain naivety and hope, yearning for a sense of closeness and shared emotion. When he meets fellow hustler Ahd (Éric Bernard) after the two are taken back to a client’s place for a three-way, Leo questions whether he may have found that connection he so craves.

Sauvage is out now.

Combustion? Sounds about right.
Pregoblin is a great name for a band. It just works. So when we heard about this new South London group trading under that name, we crossed our fingers that their music had the same gravitas as their name. Spoiler alert: it totally does.

Formed by a bunch of South Londoners previously attached to the likes of The Fat White Family, Will Sin For Love and Jamie T, they combine their talents with feral aplomb to create an incredible sonic hybrid that shuffles between all your favourite genres, pulling down the barriers, separating riffs and beats in their wake.

That’s enough chat. Head down to The Brixton Windmill this Saturday, where the group will be launching their debut single, Combustion, and see for yourself. Support comes from John Larence Winter and Depp Tan.

Pregoblin play at The Brixton Windmill on Saturday 9th March.

Think you know Nan Goldin? Think again.
Legendary photographer Nan Goldin is known for her raw, honest and uncompromising images of the drug-addled, sex-strewn lives of her East Village “tribe”. Informed by their environment and time, Goldin’s photographs take deeper meaning once you understand the environment and zeitgeist they document. 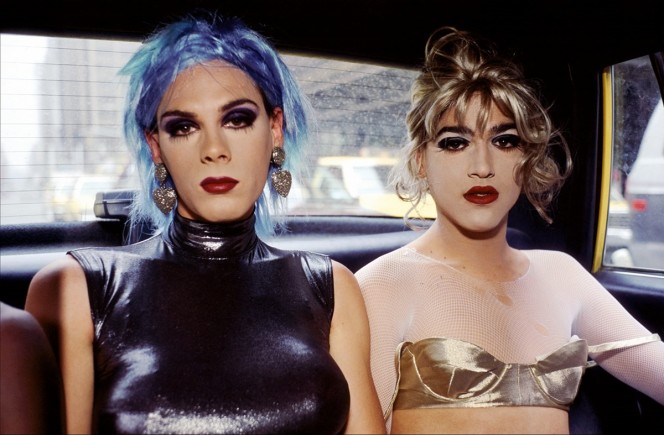 Celebrating Goldin’s unique oeuvre, film curation team Deeper Into Movies are set to screen a series of rarely seen documentaries on the photographer this Sunday at Moth Club, Dalston. Here’s your chance to discover the woman behind the images and delve into the highs and lows of 70s NYC for an hour or two.

An eight-metre high sculpture inspired by human innards
Franz West never took life too seriously. The haphazard, lump-like and at times, crudely constructed sculptures that make up the artist’s first posthumous retrospective at Tate Modern are testament to that, so too are his collection of Passstücke (Adaptives) – small, handheld manifestations of papier-mâché and re-bar intended to be picked up by visitors and handled behind specially designed cubicles.

In one sense, his asymmetric and absurd forms aren’t immediately obvious or accessible, but given their participatory nature – West’s sculptures encourage human activation – they are still capable of generating a visceral response. Across film, drawing, collage and sculpture, the exhibition presents the most comprehensive survey of West’s work to date, with the inclusion of West’s friend and colleague, Sarah Lucas, who helped conceive a number of the show’s plinths and partitioning screens. 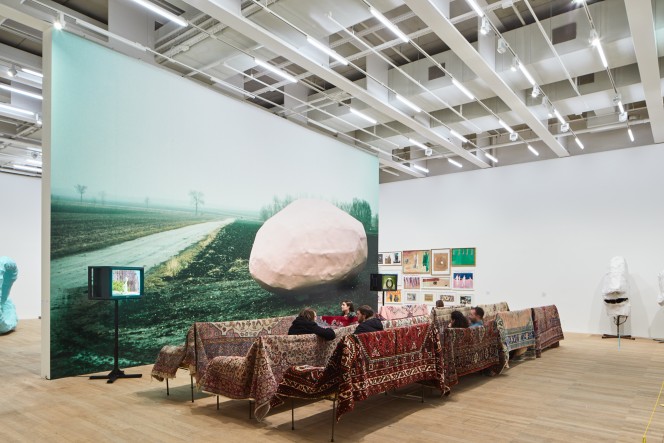 Named Gloria, the all-day Trattoria whisks you off to ’70s Capri-style Italy. Boasting marble from Carrera, a mirrored ceiling, homemade Limoncello and a wine list that Hardy Rodenstock himself would’ve approved of, you’ll be screaming “bellissimo” in no time.

As for the food? Italian staples with a bougie twist: pasta topped with black truffle in a mascarpone sauce, a ten-tier lasagne (yes, one, zero), gelato and plenty of Neapolitan pizzas – all served in generous Italian mama-sized portions, of course.

We suggest starting (and ending) the night with a Trophy Negroni – when in Rome-ish.