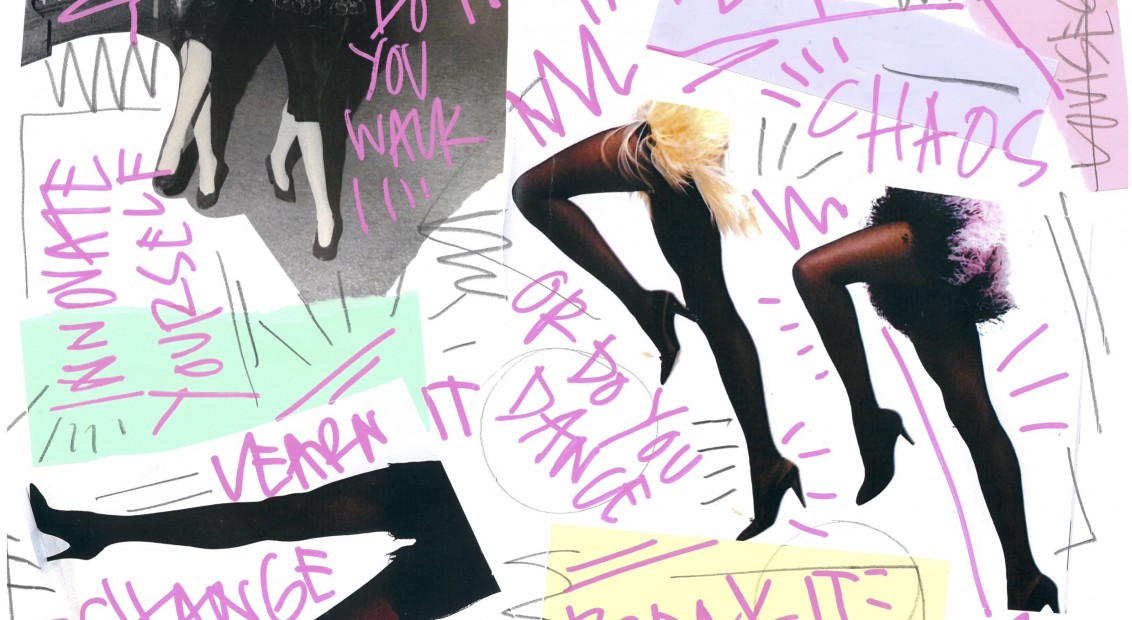 Opening this Friday, M. Goldstein’s latest group show is as diverse and personal as ever. Curated by Pippa Brooks, the exhibition welcomes nine artists to show under the same roof, with no particular theme or connection other than Brooks’ personal liking: “Maybe the theme is always my taste?” 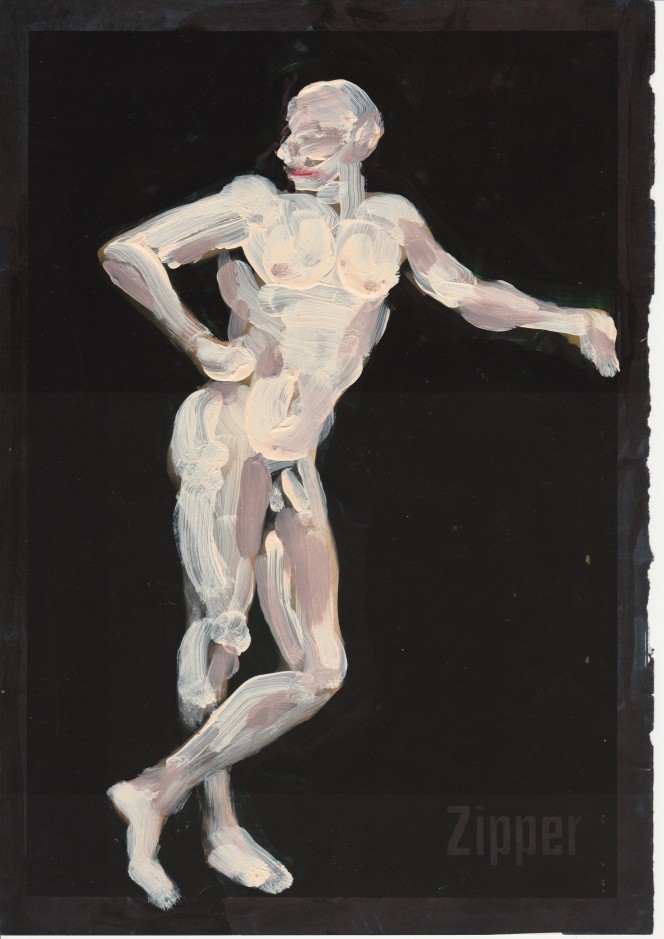 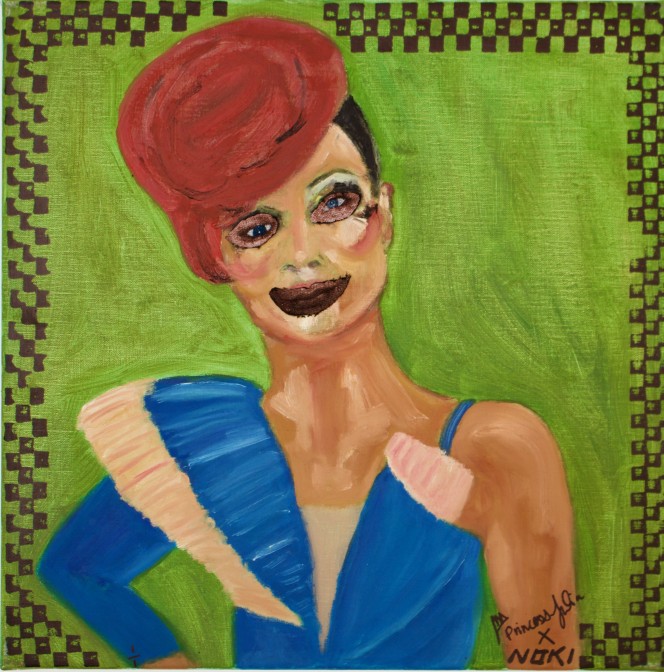 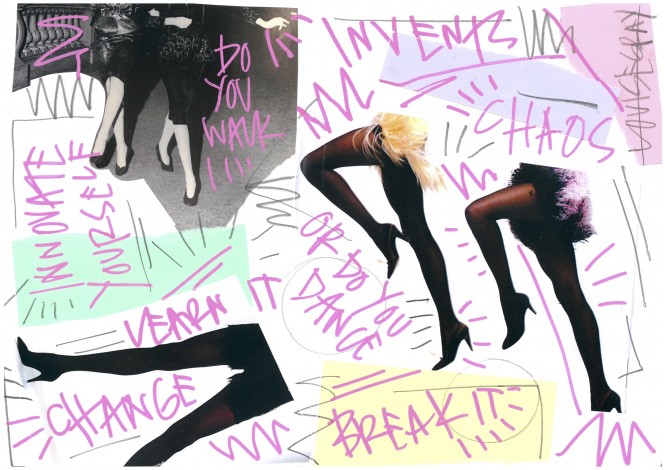 “A large poster image to be blue-tacked on the wall. This is an enlargement of one of Gray’s inspirational word and image works, specially produced in a limited run for the group show.” 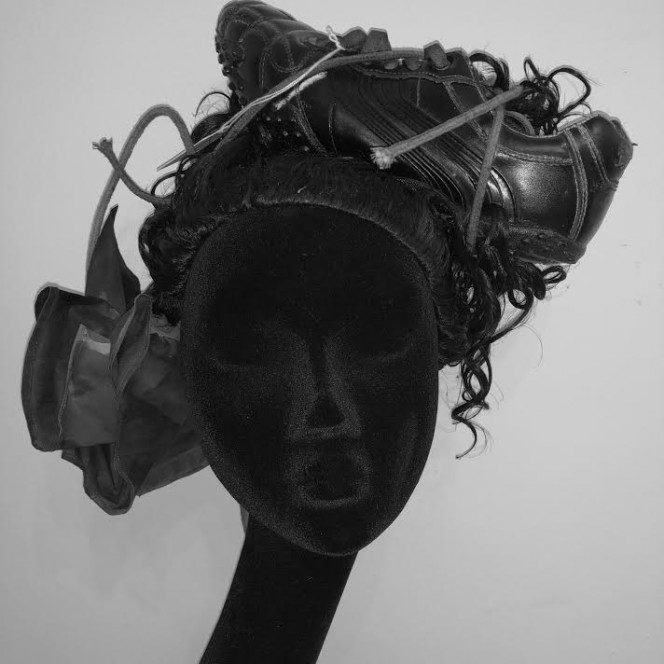 “Hairstylist Takahashi makes these sculptural headpieces from found rubbish. Creating beauty from trash is a personal project, though her ‘head props’ have been spotted in Art School‘s runway show and her artful weaving of ring pulls and other found detritus into wigs and hair have been seen in her editorial work.” 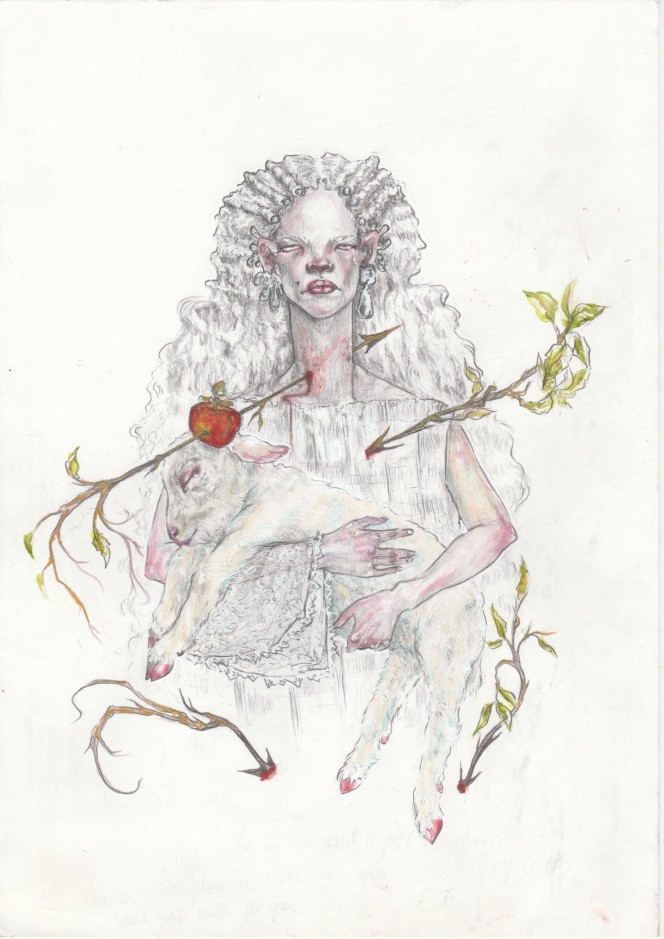 “Keane describes this piece as being about the vulnerability you feel when in love. A feeling of being at the mercy of another person. In her final year at CSM, all Keane’s illustrations relate to her final collection which she will be presenting in a few months. She has created a universe for her ‘dream girl’, exploring themes of eroticism, sainthood, restraint, death, temptation and control.” 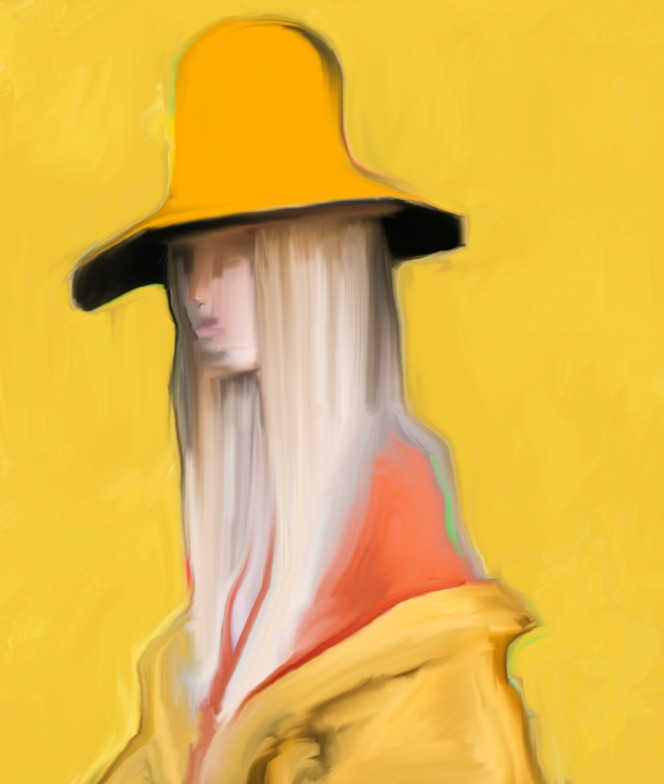 “Selden says his “work is a tribute to the painters I love, with a chunk of myself thrown in.”” 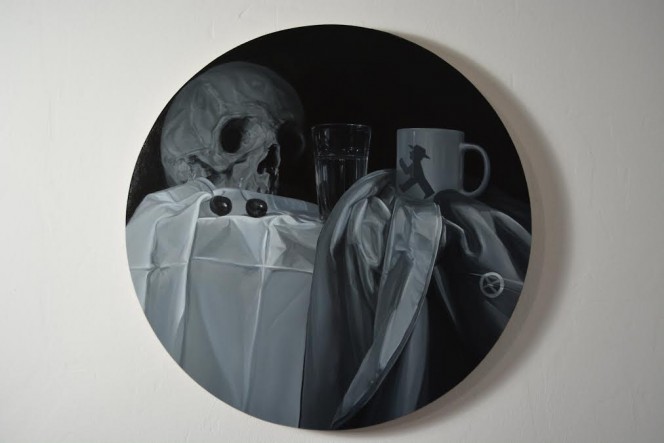 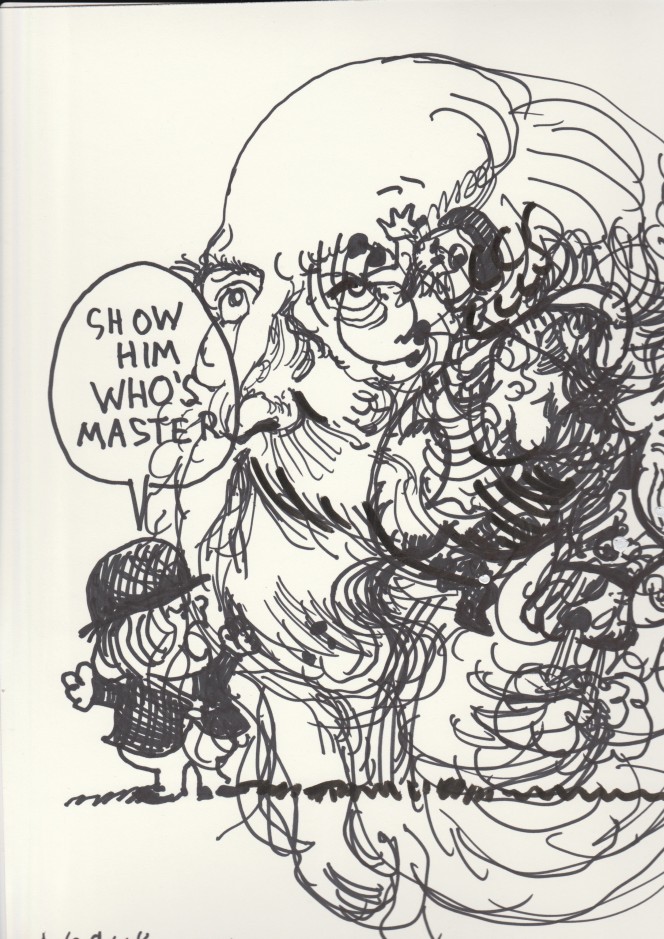 “Brooklyn based artist, Hughes’ artwork is either made digitally or about making art digitally.”