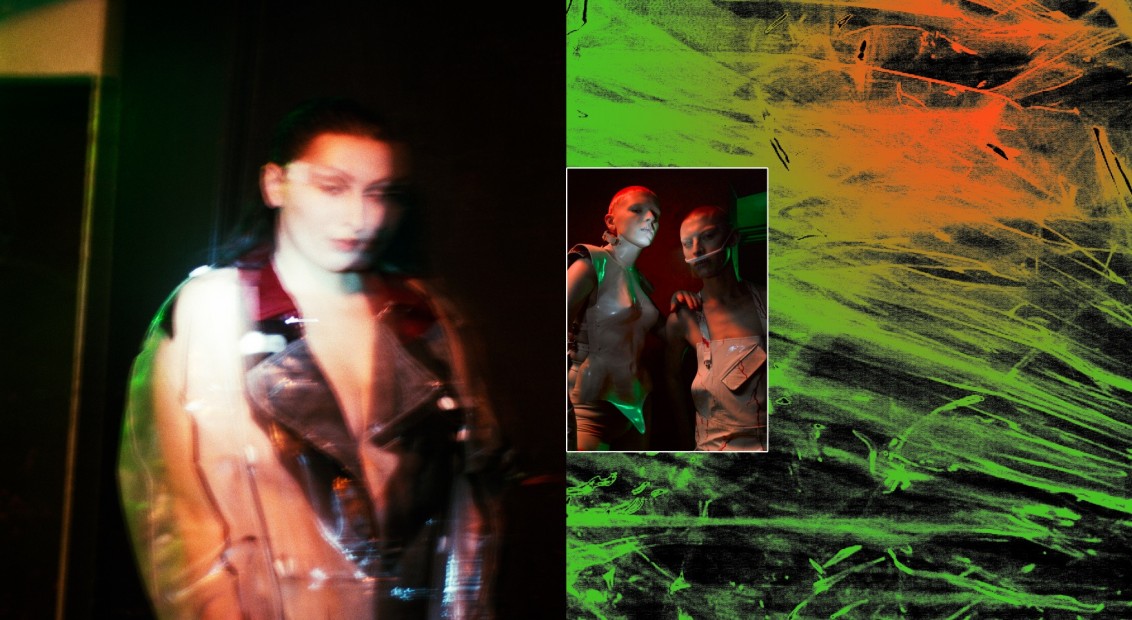 With this year’s print edition of Sort Zine out this week, we dissect the latest brainchild of creative directors Matt King and Jospeh Delaney (along with art director Lou Alsop), who began the multi-disciplinary practice in 2015 as a creative studio that encompasses film projects, exhibitions and events as well as its annual zine.

The new issue, which will launch during London Fashion Week in collaboration with Shoreditch store LNCC, is comprised of five separate zines each centring on a photo series exploring the interplay of fashion and raw underground nightlife. From sticky-walled venues to performance art and techno producers, the issue is a cross-sectional study synced to the sound waves of London’s queer communities and nocturnal tribes. 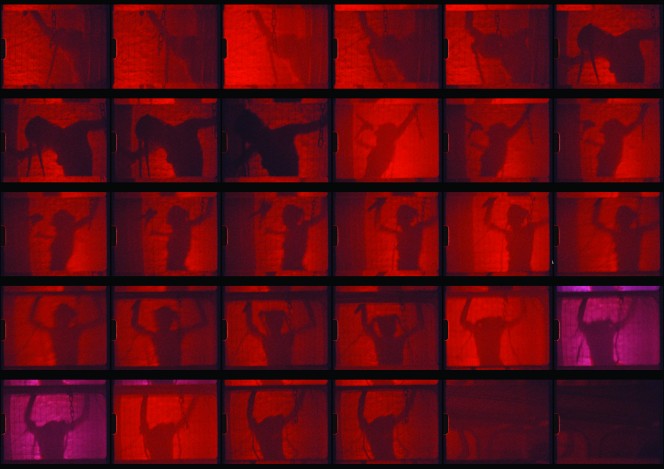 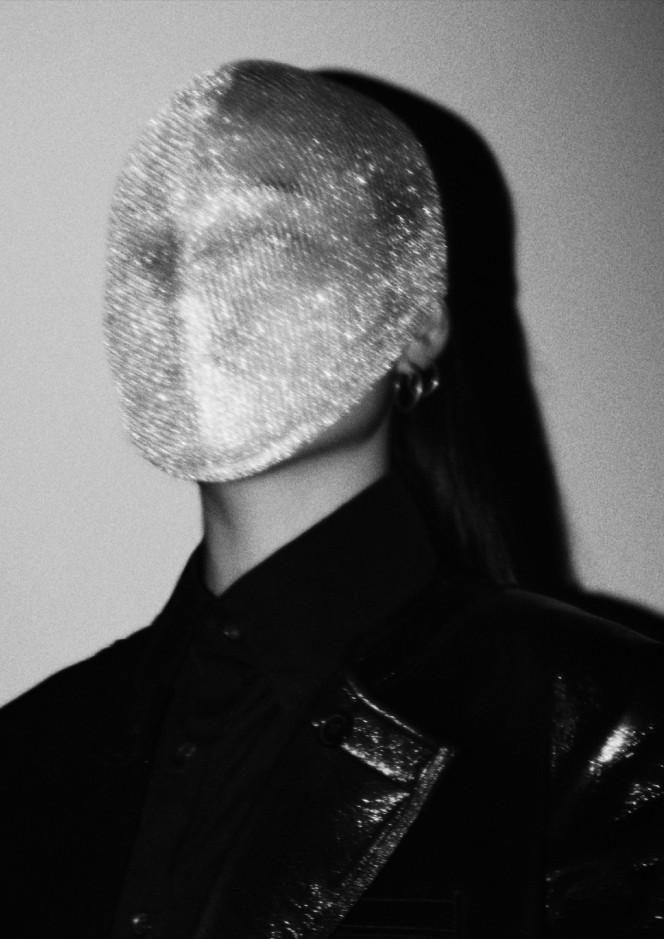 Also featured is the work of Turkish photographer Begum Yetis, who recently exhibited Bare With Me at London’s Doomed Gallery, and who, for the latest issue of Sort, trains her lens on the cast of Drome, a visual descent into the underbelly of some hedonistic future. Accompanying this are the words of renowned nihilist and philosopher Eugene Thacker, whose previous books Tentacles Longer Than Night: Horror of Philosophy and In The Dust Of This Planet inform the basis of a written piece on dark media and horror in film.

Lastly but by no means least, Sort’s founders team up once more with London-based sound artists Agnes Gryczkowska and Alexander Johnston, AKA NAKED, for Cage, an extended photo series shot during a number of live performances over the course of several months. The most notable of these is a project undertaken last year in the bowels of Somerset House entitled The Cage, in which the pair gave a visceral and primordial live performance. Opening the series is a poem by New York-based Russian artist, poet, activist and recurring Sort contributor, Slava Mogutin.