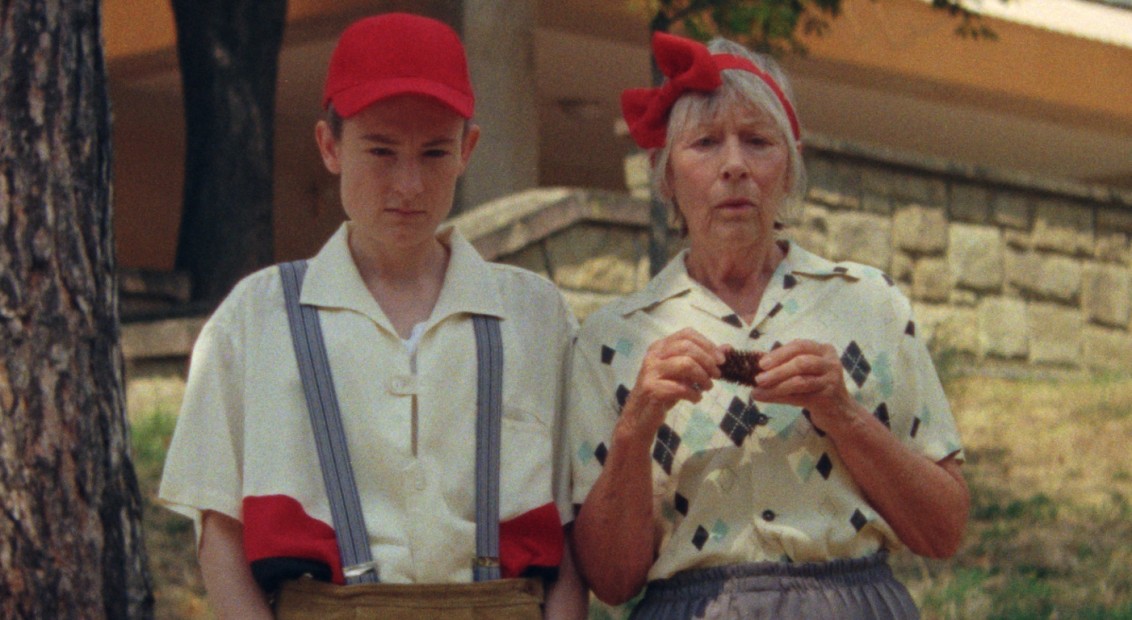 As the first instalment in the Barbican’s new seasonal investigation into the symbiotic intersection between technology and human consciousness,  London-based American artist and filmmaker Daria Martin presents Tonight The World, a multi-sensory experience on memory and loss, based on thousands of pages from her Grandmother’s dream diaries.

Written over a 35-year period, the fastidiously recorded entries were initially intended as part of a psychoanalysis programme after Martin’s grandmother, artist Susi Stiassni, fled her native Czechoslovakia from imminent Nazi occupation in1938, aged only sixteen. Through a combination of film, re-staging isolated scenes from her dream archive, and gaming technology that digitally renders Stiassni’s childhood home into existence, Martin explores the liminal space of forgotten dreams.

This first-person ‘walkthrough’, created in collaboration with video game designers Brno, unites the virtual and physical as we are taken through dining rooms, balconies and libraries encountering the mementos of dreams in dressers and on tables. Notepads and other documents are only glimpsed at, their full meaning somehow remaining agonisingly out of reach – like a fading dream, they are only partial.

Moving around the contour of The Curve gallery, the exhibition culminates in a 16mm anamorphic film, shot inside the villa itself, depicting five reconstructed scenes from the archive, each characterised by an undercurrent of anxiety and persecution. With a Lynchian sense of surrealism, four actresses play Stiassni as her vivid writings are materialised into what is both a deeply moving homage to family and a powerful evocation of subconscious trauma and resilience.

For further reading: on 7th March, Martin will be in conversation with feminist British film theorist Laura Mulvey, whose seminal 1973 essay Visual Pleasure and Narrative Cinema remains integral to modern feminist film critique. Inside the Barbican’s Frobisher Auditorium, the two will discuss themes of psychoanalysis, female legacies of creativity and experimental filmmaking. Meanwhile, next up in the Life Rewired season comes AI: More Than Human, a historical study of developments in artificial intelligence and its future potential, opening in May.

Daria Martin: Tonight The World is on at the Barbican Curve Gallery from 31st January to 7th April 2019.