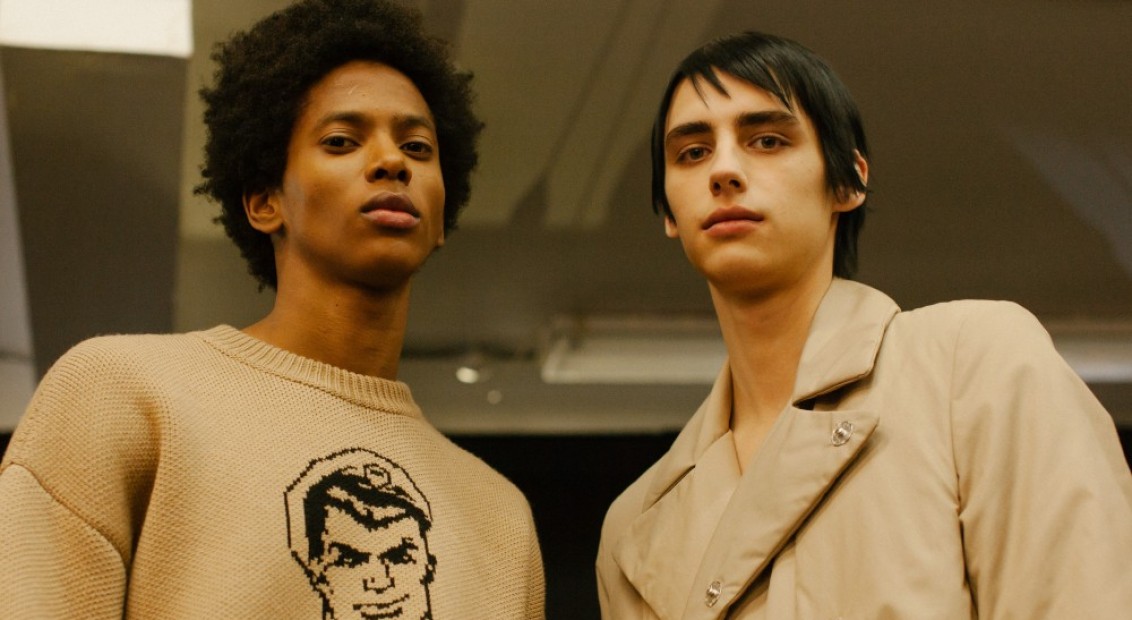 JW Anderson will be showing menswear in Paris this season

Having just last season switched to a co-ed show during LFW, Jonathan Anderson has continued his runway strategy shake-up by announcing a move to Paris for the forthcoming menswear shows this January. The decision perhaps represents a streamlining operation for Anderson, who during the same week will also be presenting Loewe‘s inaugural men’s show.

In taking the leap across the channel, Anderson joins a ever-growing list of designers who will be presenting exclusively menswear collections for the first time in the French capital. From Clare Waight Keller for Givenchy, Hedi Slimane for Celine and Kris Van Assche for Berluti, the week is littered with designers making their menswear schedule debuts, each looking to make a statement of intent for how they mean to go on. 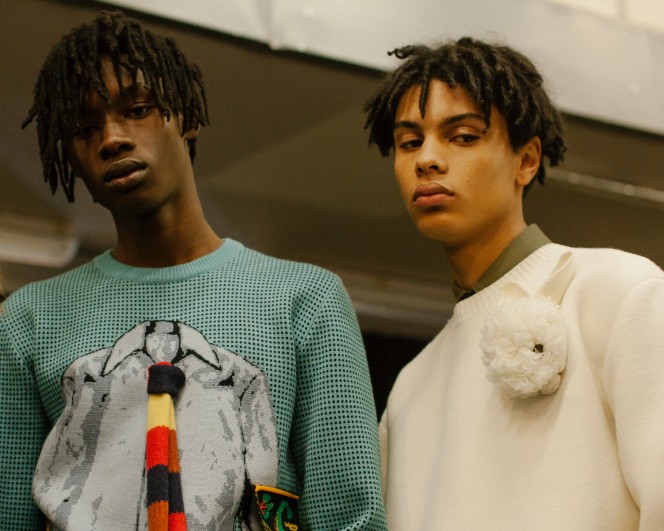