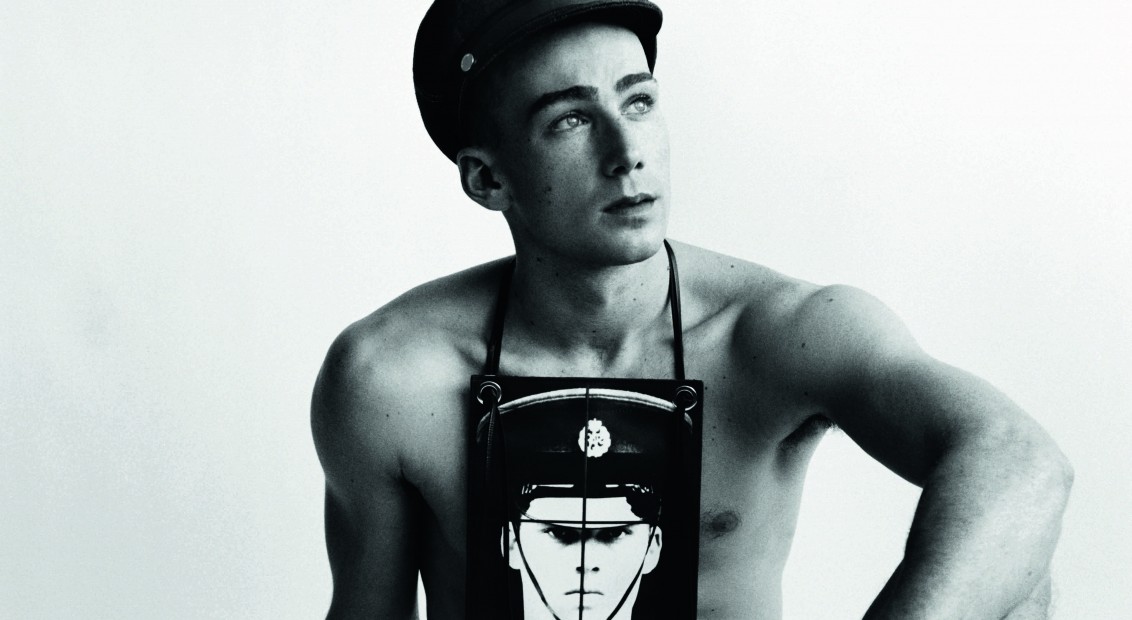 Gilbert & George are the centre of JW Anderson’s latest collection

“For me, Gilbert & George are the ultimate British Modernists and I am obsessed with their work”, says Jonathan Anderson on his collaboration with this country’s most revered artistic twosome. “I really appreciate both the sense of anarchy and order in what Gilbert & George do and in this way it works perfectly with JW Anderson – it’s a marriage of British eccentricities and traditions.”

Having honed their polemic voice over the best part of the last fifty years, Gilbert & George are rightly considered among this country’s most important living artists. For their latest foray into the world of fashion (the pair previously collaborated with Moschino), JW Anderson has selected a trio of early works to lift onto clothing and accessories, re-contextualising the images as apparel to be worn while amplifying their existing statements on masculinity. 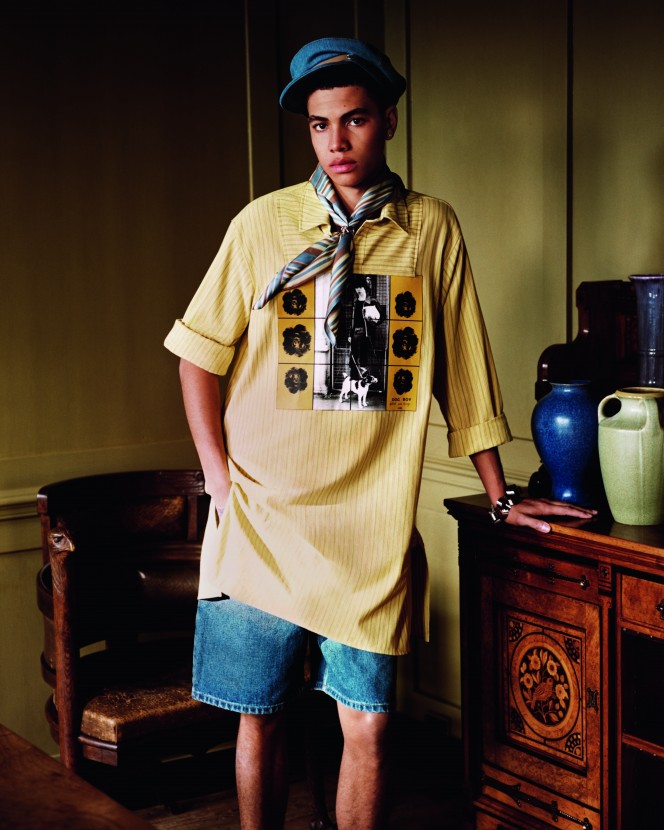 Guard Plants (1980), Dog Boy (1980) and Heavy (1988) all draw on the pervasive cultural change that characterised the changing face of the capital during the 70s and 80s. The Dirty Words Pictures for instance, which set the precedent for the subsequent trio of works when they were produced in 1977, explored a rapidly changing East End, with an ever expanding city skyline lurking ominously on the horizon – tightening tensions between the historical migrant communities of the area and a new-look far right.

None of the dissident weight of the original images is lost by JW Anderson, who alongside Alastair McLellan, reworks them as powerful statements on contemporary masculinity, in places adopting a Tom of Finland aesthetic for an erotically charged publication that accompanies the collection. The Pleasure Book for Boys with JW Anderson and Gilbert & George will be on sale as of 19th December. 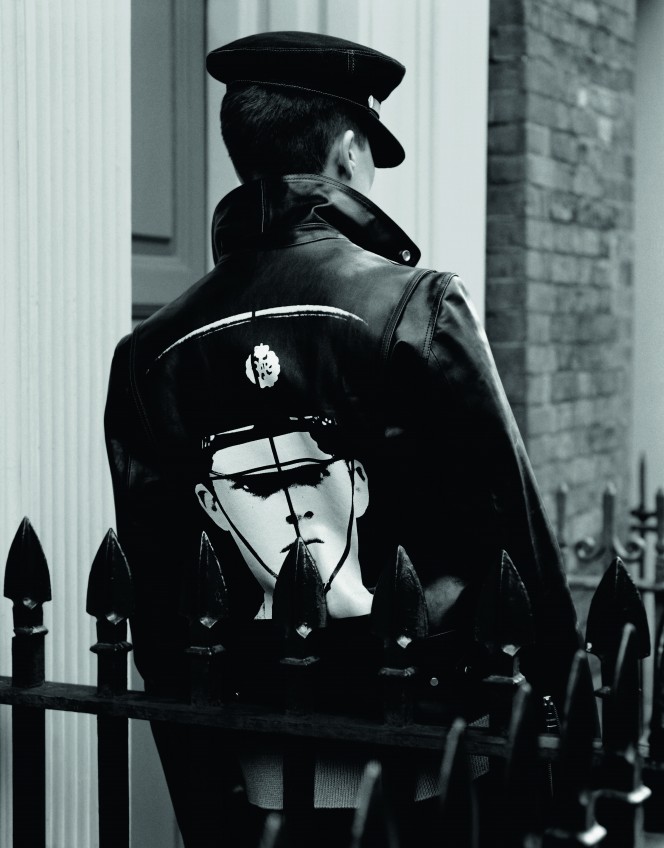