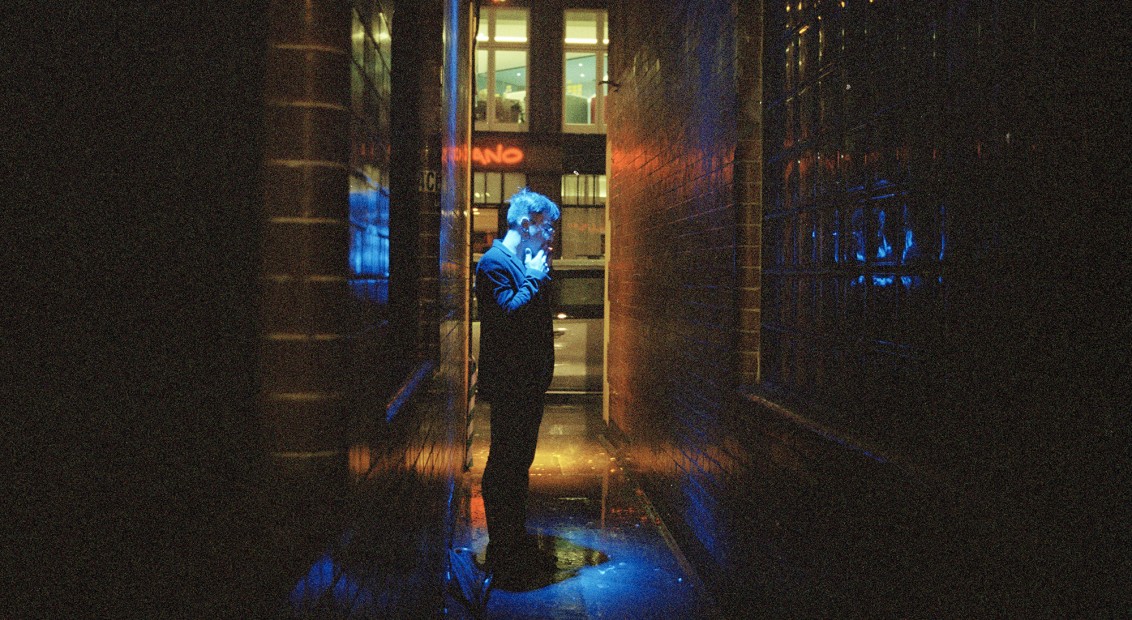 Energetic, hedonistic, and utterly bizarre, Soho has historically been the creative melting pot of London. As an epicentre for all things mad and risqué, it has its own cultural microcosm and an aesthetic that cannot be replicated.

Sadly, in recent years this unique and authentic heritage has suffered, much like the rest of the city, at the hands of gentrification and consumerism. Now, to celebrate the Vans VAULT collaboration, the skate wear giants have joined forces with Footpatrol to launch a bespoke three-piece footwear collection alongside an exhibition entitled, Soho Since Forever, spotlighting the work of three up-and-coming British photographers, Alex Husley, Tori Fenrec and Ollie Grove. Each photographer was tasked with capturing the fabled streets and narrow alleys of Soho by focusing on a particular theme: People, Abstract and Documentary. 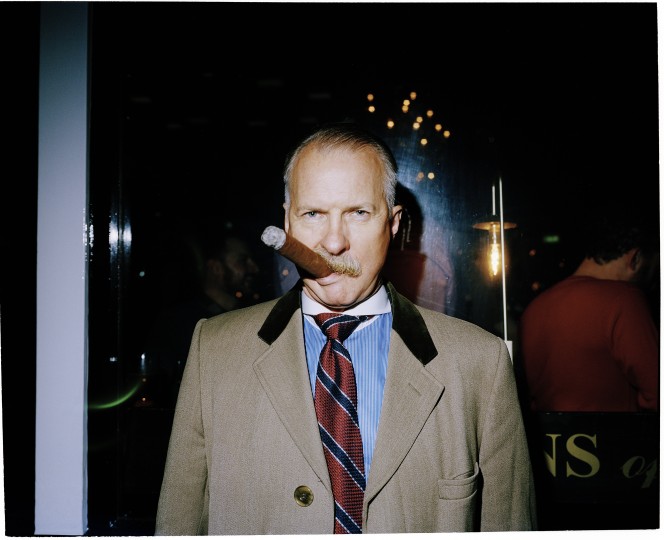 While documentary maker and street photographer Tori Fenrec taps into the everyday scenes of London’s hustling West End heart, Alex Husley’s imagery focuses on the range of different textures across Soho, exploring the neon lights that flicker into life under cover of darkness. Meanwhile, Ollie Grove shines a light on the regular inhabitants who have lived and breathed the area their whole lives, with images that hark back to a slowly receding bygone era.

‘Soho Since Forever’ is on from Friday 30 November to Sunday 2 December at 59 Greek Street, London, W1D 3DZ.