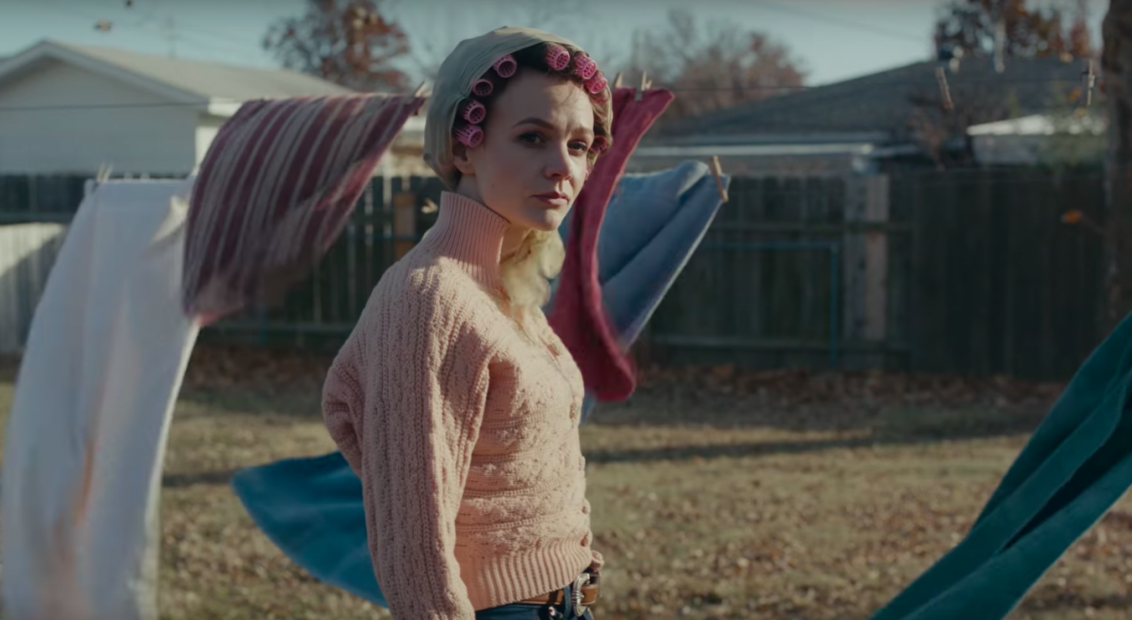 Marriage crisis in Montana
Paul Dano’s directorial debut Wildlife (written together with his wife, Zoe Kazan) is a beautifully told story of a deteriorating marriage between emasculated former golf-pro Jerry (Jake Gyllenhaal) and housewife Jeanette (Carey Mulligan), as seen through the eyes of their fourteen-year-old son, Joe (Ed Oxenbould). While his parents’ relationship becomes increasingly irreconcilable, Joe discovers them as ordinary human beings, fallible and unsure of themselves. As he desperately tries to maintain the walls of his universe, fighting to preserve all that he has ever known, the lives of his parents swirl uncontrollably around him.

All three actors give exceptionally convincing performances in high-octane domestic turmoil, with Carey Mulligan excelling as the conflicted mother of a single child (Drive, anyone?) in a role that was seemingly made for her. We can smell Oscars.

Wildlife is out now in cinemas.

Good things come in pairs
Long before the term ‘power couple’ had entered popular diction, many of the world’s most renowned artists were conceiving work together with, or influenced by, their equally renowned partners. Dora Maar and Pablo Picasso, Salvador Dalí and Federico García Lorca, Frida Kahlo and Diego Rivera, Emilie Flöge and Gustav Klimt, these are just a handful of names from a vast overview of couples whose work was both a reflection of their relationship and a product of it.

Spanning two huge floors, this exhibition throws up as many revelations on relationships (Barbara Hepworth and Ben Nicholson – who knew?) as it does works of art. The magical part of the show comes via the hidden dialogue that runs through both artists’ work, revealing itself only when seen side by side. In this context, the art becomes a means of call and response, in which mutual inspiration, style and technique seep between works and the personal weight that informs an artist’s work is exposed in a way that feels visually intuitive.

Modern Couples: Art, Intimacy and the Avant-garde is on at Barbican until 27 January 2019. 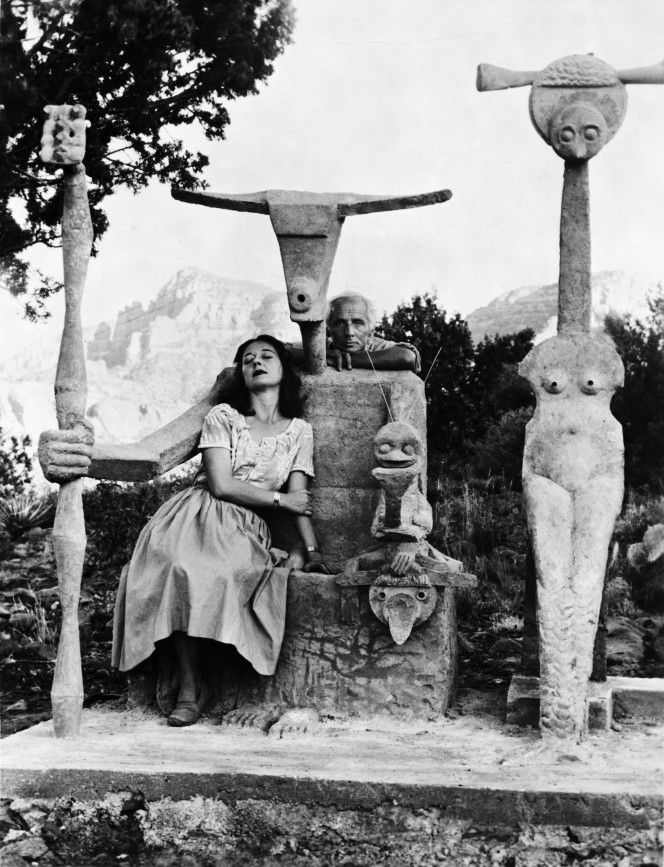 Snowe is falling
In case you haven’t noticed, it’s bloody freezing. And while snow is yet to fall on English soil, Aussie songster Emerson Snowe is a much welcomed alternative.

The moniker of Brisbane-based musician Jarrod Mahon, Emerson Snowe produces the sort of dreamy pop music that sits right at home alongside Ariel Pink and King Krule – so much so that Snowe has played support to both. Creating music as a vehicle of self-discovery and artistic exploration, there’s an intimacy that runs deep here. Set to the catchiest of melodies, Snowe is set for bigger things. You heard it here first.

Read our interview with Emerson Snowe to put you in the mood.

Into the early hours
Two gigs in one night? What’s that, impossible? Never heard of the word! After watching Emerson Snowe do his thing, head to Hackney Wick where London club kid eccentrics HMLTD are throwing a warehouse party at Studio 9294 until the early hours of Saturday morning (and onwards if you’re in the know).

If you’ve ever seen HMLTD live, we don’t need to sell you this one. If you haven’t, picture this: carnivalesque theatrics, riotous glam, frenzied audiences and a night you’ll never forget. Sold!

With only 100 tickets left, act fast. Tickets are available here.

Pub grub
Finish your weekend off with a cosy pint or three at the newly refurbished Compton Arms. A favourite drinking hole for George Orwell (and one of the pubs he was inspired by when he came up with his ideal watering hole, the Moon Under Water), the Islington pub has had a facelift just in time for the mercury plummeting months.

Taken over by the landlord behind The Gun, the Compton Arms boasts a mouth-watering range of beers and a Sunday roast that doesn’t disappoint. Just follow the wise words of Orwell: “No doubt alcohol, tobacco, and so forth, are things that a saint must avoid, but sainthood is a thing that human beings must avoid.”

All yous tomorrow from 1pm at the Compton!