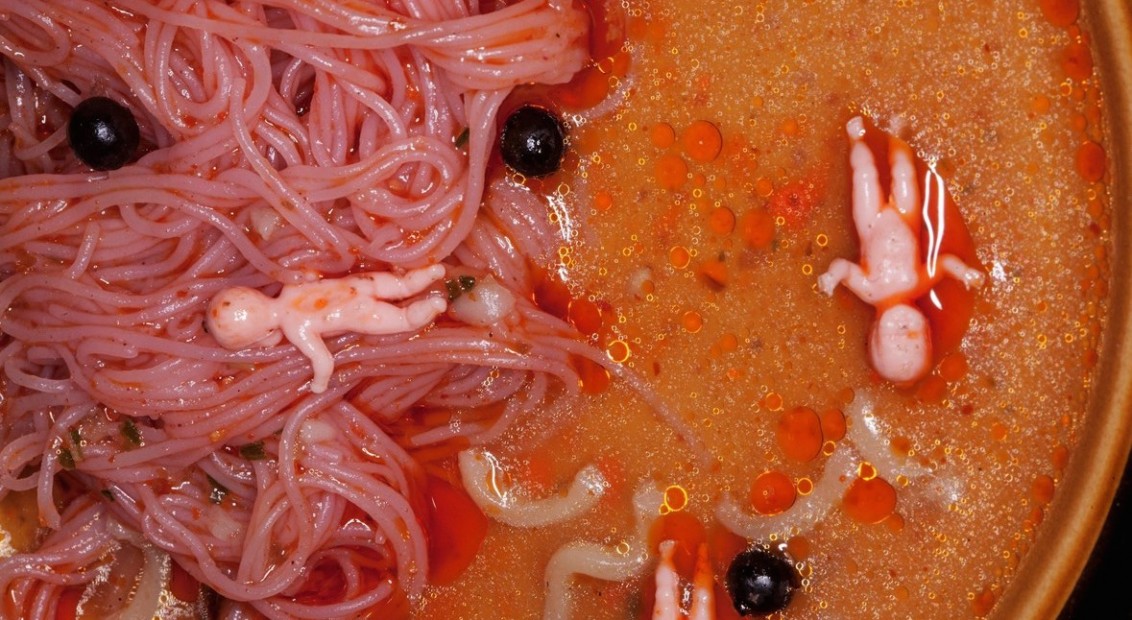 Stories of the frontier
The Coen Brothers are back on desert sands for their latest movie, The Ballad of Buster Scruggs. An anthology of six short Westerns, the movie begins with Tim Blake Nelson as Buster Scruggs, a troubadour cowboy singing his melancholy ballad throughout the American frontier to all who will listen. From there on, the Coen bros take us on a trip through cliche Western tropes, all twisted with the sort of dark humour, unexpected turns and impeccable dialogue we’ve come to expect from the US siblings. Plus, Tom Waits makes an appearance – always a bonus.

Originally commissioned by Netflix as a six-part series, the project ended up taking the form of a two-and-a-bit-hour film. Available to watch either on Netflix or on cinema screens throughout the country, you’ve got a choice here: but whether you opt for a night in, or a night out, this should definitely be your viewing material.

The Ballad of Buster Scruggs is streaming on Netflix now, and is also showing at select cinemas.

Beauty in the ‘burbs
The secrets of suburbia have long captured the imagination of artist and film-maker alike, resulting in a visual jargon shaped as much by Hitchcock and Lynch as artists and photographers like Bill Owens and Diane Arbus. Using those established tropes as its premise, a new exhibition in London Mayfair presents a contemporary exploration of life on the peripheries, as told through the divergent styles of Miles Aldridge and Todd Hiddo.

In Hido’s case, visual suspense centres on the mere suggestion of human presence: the tracks of a car or a singular lit window reference themes of isolation and hidden lives that are also evident throughout his ongoing Houses at Night series. Meanwhile for Aldridge, the context of each image feels immediately obvious through his surreal depiction of isolated female protagonists, caught in a stupor, detached yet undoubtedly a part of their meticulously arranged interiors.

Narrative, Cinema and Suburbia in the work of Miles Aldridge and Todd Hido is on at Huxley-Parlour in London Mayfair from 15th November – 15th December 2018. 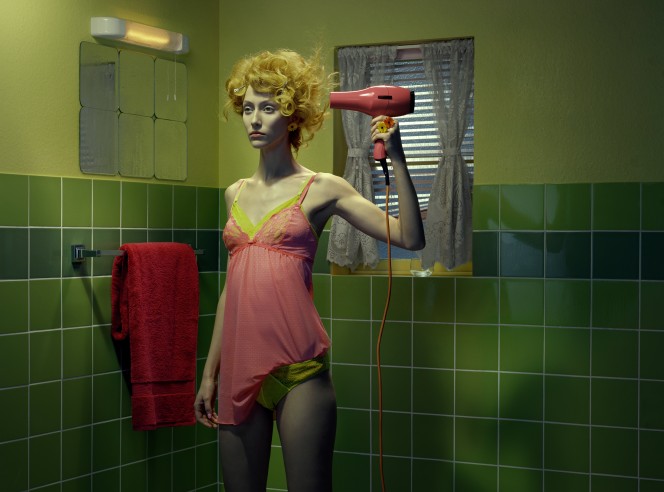 And for extra ‘suburbia’ homework, head down to The Prince Charles Cinema for a David Lynch double bill, featuring his sinister small-town thriller Blue Velvet alongside the mind-bending Mulholland Drive. Prepare to walk out with your head well and truly scratched.

The Blue Velvet and Mulholland Drive double bill is being shown at The Prince Charles Cinema on Saturday 17th.

“I am fascinated by the restrictions of food outside of cosmopolitan areas and the extreme opposite – mass choice in cities,” Maisie said of the series. “What I will be exploring with photography and video is waste, overindulgence, decay and the universal language of food imagery.”

100 percent worth a visit, although we advise eating beforehand if you don’t want your appetite cut short.

Jazzy Jeff
What’re you doing this Friday? Oh, I dunno, only watching Jeff Goldblum play jazz in East London. Yes, it’s true. As if Goldblum wasn’t already the coolest man in Hollywood due to his movie history and A+ dress sense, he’s also a dab hand on the piano. Having been performing at clubs around the US with his band, The Mildred Snitzer Orchestra, since the 90s, now, finally, he’s shared his debut album, The Capitol Studios Sessions. And it’s a blinder.

For ONO, Goldblum & co will be bringing their act to London town; soothing the soul with their loose, improvised takes on jazz classics. Performing at Rough Trade East this weekend, tickets are obviously sold out by now, so you’ll have to use your initiative for this one. Good luck.

After hours
Once you’ve been suitably seduced by Jeff’s jazz, why not continue the speakeasy theme into the early hours and head to the Nightjar, just around the corner from Rough Trade, towards Old Street.

One of London’s most renowned jazz venues (and with good reason), it’s everything you’d want in a jazz bar: plush seating, dim lighting and a drinks menu that’ll have you doing the twist (both on the dance floor and inside your head). We recommend the Little Devil cocktail – it more than lives up to its name.

Rain, rain go away, it's our Bank Holiday – time to play! Come and get warmed up with our pre Prohibition era classic, The Toronto. Smooth and sweet, it'll dry you out in no time! #sundayfunday #bankholidayfun #rainraingoaway