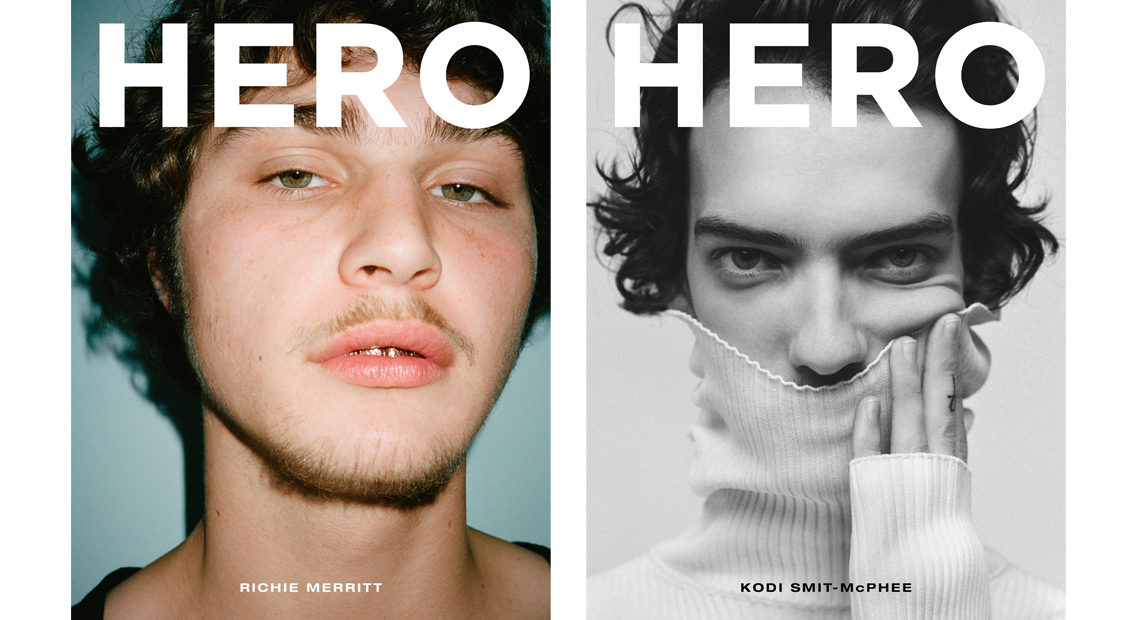 Acclaimed actors Kodi Smit-McPhee and Richie Merritt star on the two covers of our latest issue, out today. 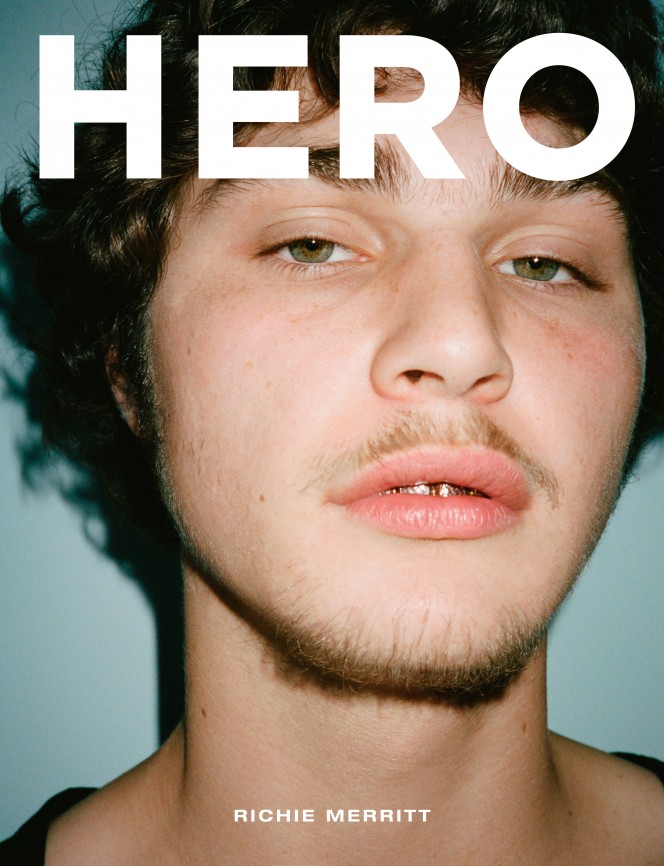 Richie Merritt, the street-cast star of White Boy Rick, swaggered onto screens in his first ever acting experience this year, and straight into the cover of HERO. We travelled to Baltimore to shoot him in his home town.

Hot of his role in Albert Hughes’ prehistoric epic, Alpha, Kodi Smit-McPhee looks back through his acclaimed body of work and shares his spiritual beliefs, and gives us a sneak peek into some of his newly produced music. 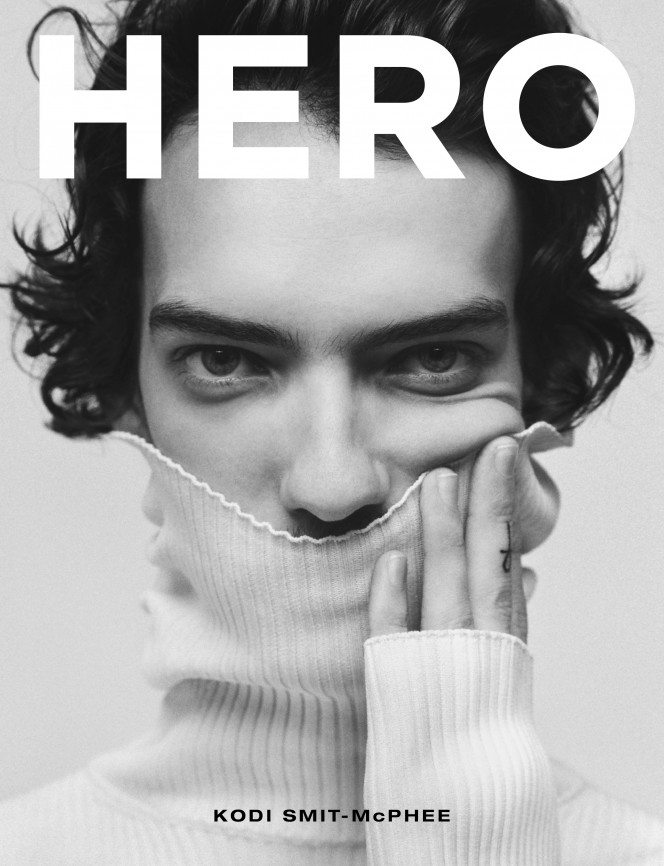 Jonathan Anderson launched his eponymous label ten years ago – around the same time the first issue of HERO was being bashed together – we chat to the designer about fashion industry shifts and how to keep things fresh.

Matthew Williams, designer of 1017 ALYX 9SM, teams up with friend and photographer Dan Regan to shoot a group of their friends and family on Venice Beach (styled by the designer himself), while Williams also sits down with acclaimed writer and editor Jo-Ann Furniss.

LA gig promotion duo Low and Slow curate a special portfolio of three musicians currently setting the agenda in the city’s thriving underground noise scene: Münki, Bleach and Perfume. Artist and photographer Jack Pierson teams up with stylist Paul Sinclaire on a story that captures the brooding perfection of not doing anything at all, and photo-duo Driu+Tiago hang out in the fields outside Paris with stylist Erik Raynal to record the nonchalance of youth.

Photographer Skylar Penn premieres a photography portfolio of his life in the big apple; of friends, strangers and stolen moments of calm.