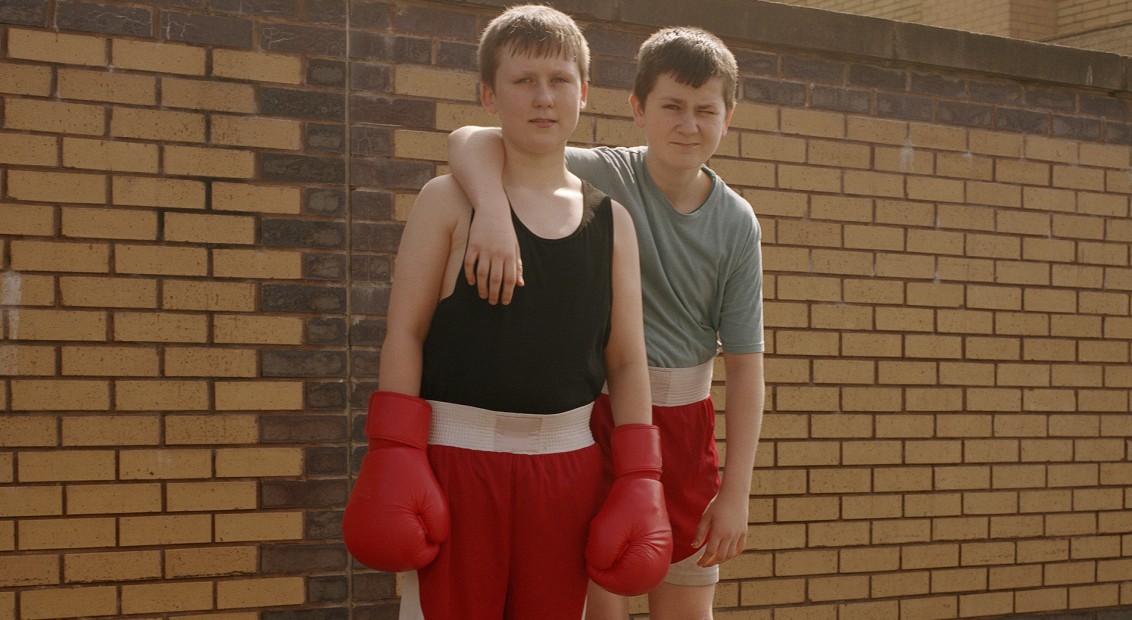 The photography project capturing sibling relationships in the north of England

“I can spot a Northerner in a crowd of people,” says Wirral-born photographer Dean Davies below. “There is a raw and inherent honesty to people from the north, they’re open and welcoming.” While Davies now bases himself in Bristol, his work often draws him back to his northern roots, documenting the area’s communities and collective identity.

His latest project saw him do just that. Teaming up with Welsh creative director, stylist and casting director Charlotte James, the pair travelled to the north west alongside art director Josie Gealer for their latest photo series titled Siblings. Capturing that unique and intimate connection shared between blood bonds, the duo contacted boxing clubs, youth groups and other organisations in the north, collating a twenty years and under line-up that represented diverse experiences of youth and identity.

Over a period of four days, Davies and James shot across North West England in New Brighton, Manchester and Salford. Through the resulting images, these siblings carve their own personalities shaped by their north-west roots. 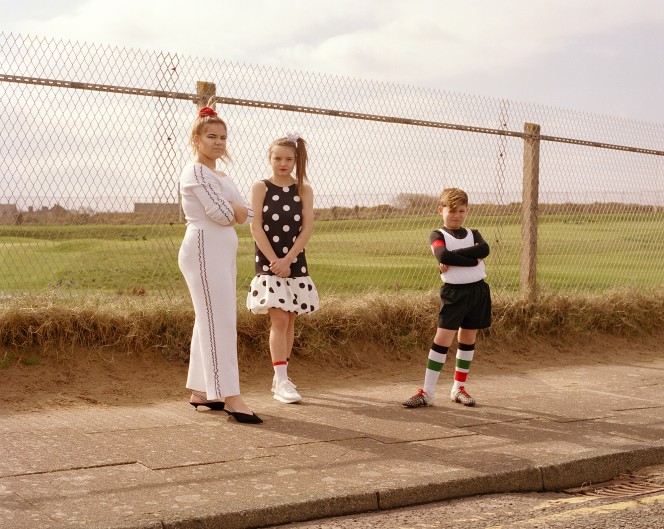 Kiran Meeda: Being from the Wirral and South Wales what made you both want to head back that way for this series?
Dean Davies: I’ve been based in Bristol for the last year, but my photography constantly takes me back to the north, and, in particular, the north west. I jump at any opportunity to represent the people and places of the region I grew up in.
Charlotte James: Working with Dean on a previous project in Merseyside, I really enjoyed the environment and its people. It reminded me of home. There are lots similarities between the two places, but there are different landscapes and communities in the north of England unique to the region, which I don’t have access to in Wales.

KM: It’s a region with such personality and a real sense of community and identity. Is this part of what you wanted to capture in the series? What traits do you see as being specific to the location?
DD: When photographing this series we were invited to people’s homes and communities – it was such a pleasure. My aim was to capture not only the connection between the siblings, but also their connection to their surroundings and us.
CJ: There’s an energy to the north of England which I love. It’s an honest and welcoming region, and it was important for us to capture and represent people from different communities respectfully.

KM: And why did you want to focus on siblings?
DD: Art director Josie Gealer had been following my work and contacted me to discuss possible collaborations with her and Getty Images. Our conversation quickly lead to discussing the representation of the north within art and culture, and also sibling relationships, so the project was born from there. It was a no brainer that Charlotte would work alongside us. We are friends and collaborators who have both been photographing our families and siblings within our work over the last five years. 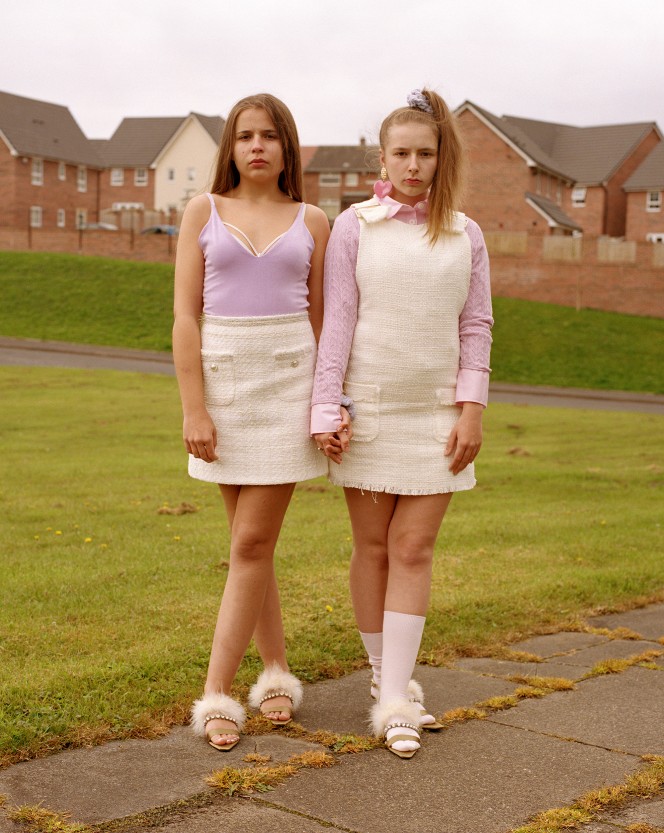 KM: Many of the siblings cast for the series resemble each other, but also portray their individual identities. How do you go about portraying sibling identity as well as their own separate identities? Did you find that the pairings tended to mimic each other, or just naturally have similar ways of being in front of the camera?
DD: I’m a photographer who doesn’t give his subjects much direction. I seek to capture genuine moments of intimacy and interaction, and how people engage with their immediate environments. When photographing siblings it’s interesting to observe both the similarities and differences in personalities. The younger siblings tended to mimic each other in their actions, whereas the older siblings would be noticeably different in their demeanour. I decided to photograph the siblings both together and individually to allow their unique personalities to take centre stage.

KM: Do any of the siblings stand out to you for any reason?
CJ: The eight sets of siblings we chose to photograph for this project stood out to us for a multitude of reasons. It’s difficult to choose just one, but visiting Moss Side Fire Station Boxing Club where we photographed three sets of brothers for this project was a definite highlight. It’s open to everyone from all walks of life and is like a big family. It was set up by boxer Nigel Travis to engage with the local community and raise aspirations. I’d never been anywhere like it before, everyone there was lovely and it was a great environment to shoot in.