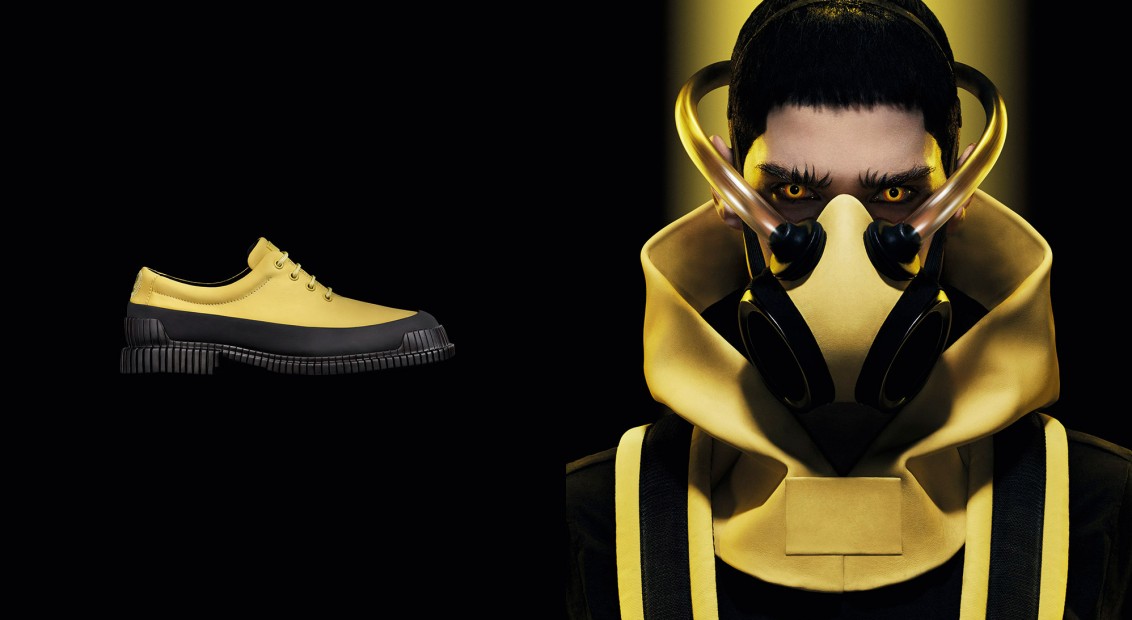 We’ve all heard of augmented reality, so too it’s more immersive cousin virtual reality, but for FW18 Camper present a synthesised serving of augmented virtuality and a look inside the abstract mind of creative director Romain Kremer for a campaign that wavers between reality and artifice. 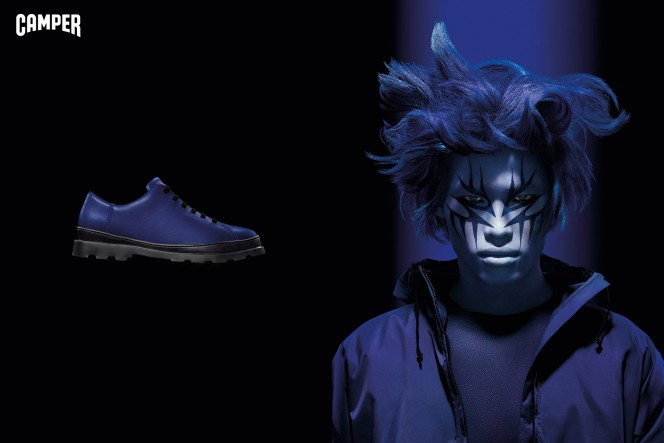 What looks like a fitting line-up for Marvel’s next venture is in fact Camper’s selection of nine protagonists, each of whom are twinned with a new footwear style, appearing alongside like their anthropomorphised doppelgängers. The idea is to question the future of our digital interaction, forecasting a world where shopping for your next pair of trainers equates to selecting an avatar and questing in augmented virtuality.

If augmented reality is the live blending of information technology and media with real world environments, i.e. running round your local park playing Pokemon Go, then augmented virtuality differs only in that it occurs in a virtual environment – like shopping for trainers on your computer. In Camper’s new campaign, each trainer comes with a distinct personality, some good, some evil, but all with special powers, damage types and complex back stories to better inform your selection. (We’re holding out for the game to be released.) 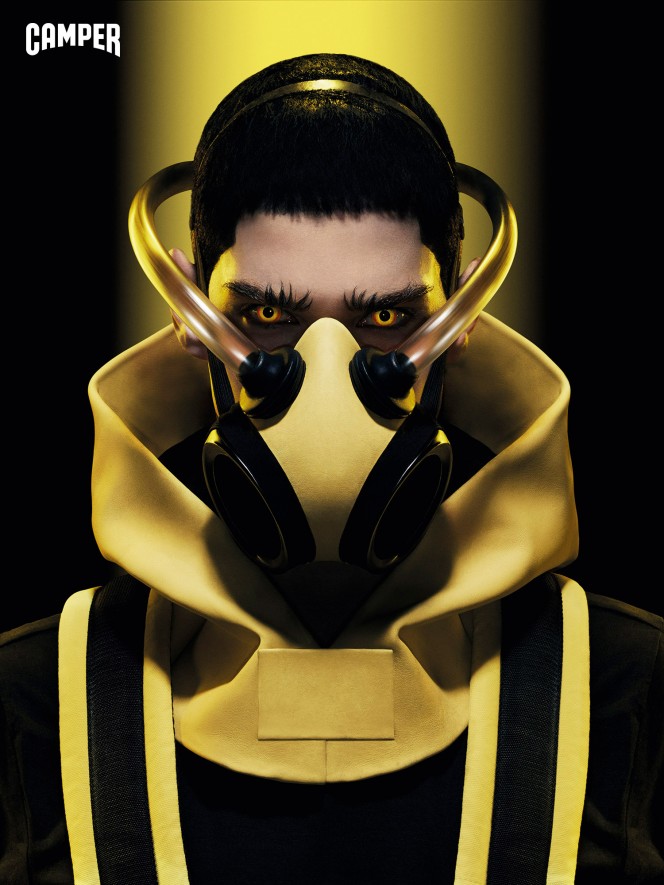 Take Night Helix for example, AKA the big black lace-up, “An infinitely lost soul with an unexplainable vengeance, Night Helix was built to strike dread in the hearts of his opponents. Boasting unstoppable force and hatred, the monster of mayhem acts as the ultimate enforcer in the fight for evil.” If that strikes a chord with what you’re looking for in your next pair of trainers, head over to Camper’s website for a lowdown on his abilities and discover the rest of the crew.