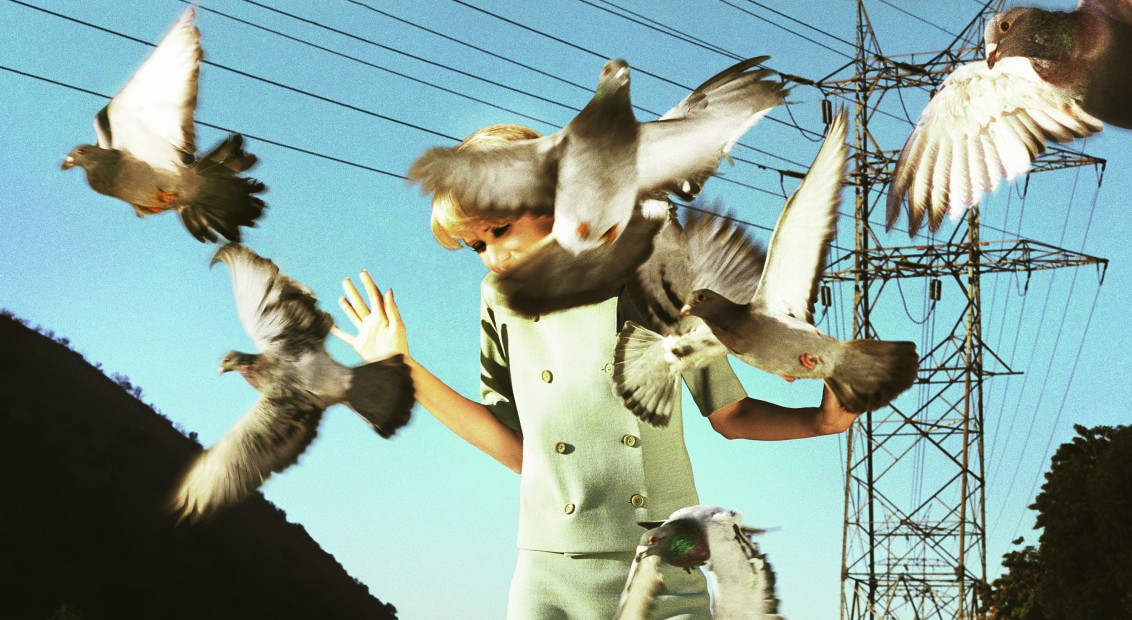 An eleven-feet jaw – and totally unhinged

There’s something about seeing sharks tear people apart on the big screen that we just can’t seem to get enough of. In (perhaps the only) canon that draws together Jaws and Sharknado, this week welcomes a new addition: The Meg.

The protagonist is a legendary 100-ton prehistoric shark called a megaladon that, while experts believe to have died out around three million years ago, conspiracy theorists believe still exist, lurking at the bottom of the sea floor. Who’re you going to believe?

Here, in the Hollywood version of life, a deep-sea submersible comes under attack by one of these ‘megs’ and, with its crew trapped inside, Jonas Taylor (Jason Statham, of course) is recruited to save the day. In a nutshell, it’s Statham wrestling with a 75-foot-long-shark.

If you’re more fussed about mammoth special effects than probing storyline, this one’ll have you hook line and sinker.

The Meg is out now.

Or, if you’re in the mood to get a bit more weird, head down to Somerset House for Film4’s summer screenings. We advise hitting up Saturday for Jim Henson’s 1986 cult classic Labyrinth. Bad babysitters, talking door knockers, a grumpy goblin junk lady, Sir Didymus the dandy fox terrier and David Bowie as Jareth, the Goblin King – complete with magic ball and majestic bulge – it’s the creepy childhood movie that gets even weirder as you grow older.

Caveat: this description will make very little sense if you haven’t seen Labyrinth. Sort it out.

Labyrinth is being screened at Somerset House on 11th August at 18:30, tickets are available here.

Hollywood melodrama in the heart of Soho

Having literally grown up on Hollywood Boulevard, for photographer Alex Prager, the line between reality and fiction is somewhat blurred. Working like a cinematic auteur, she builds sets and casts actors to follow melodramatic scripts she has written to create dramatic scenes. From parties of excess to busy beach scenes and dodgy dealings, these hyperreal versions of the American dream live somewhere between Hitchcock and Lynch.

Drawing together Prager’s rich archive, a new exhibition at The Photographer’s Gallery transports you into this melodrama. Of the exhibition, Prager told us: “I’m creating worlds that are artificial but they’re meant to reflect real emotion that I’m experiencing, questions that I have about things that make me uncomfortable, that’s what is holding these images together.” Be sure to dedicate a decent amount of time to this one: there’s more questions than answers. 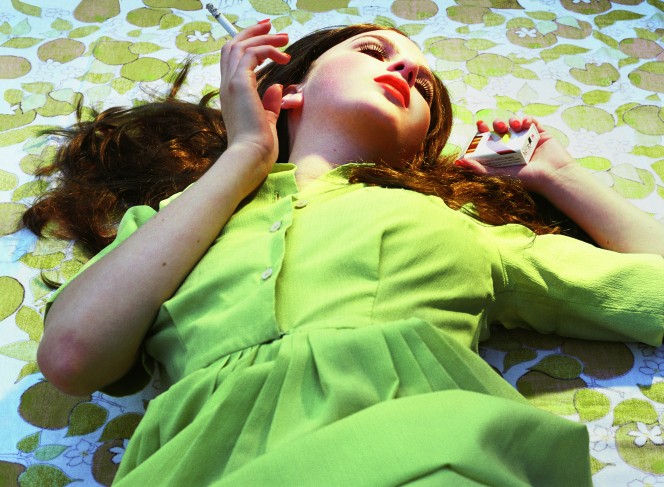 Think back to Hedi Slimane’s SS15 Saint Laurent show for a second. Remember it? An ode to the new rising of psych rock: all beautifully frayed ponchos, wide brim hats and fringing that danced to the sweet west coast sound of LA quintet Mystic Braves.

Well this weekend, the Braves are in London hitting up The Borderline in Soho – a venue famous for hosting key 90s names including R.E.M., PJ Harvey and Oasis – for a night of psychedelic magic. Our advisory dress code: Saint Laurent. Full look. (Although tbh, that’s our dress code 24/7.)

Neil Young once famously sang that it’s better to burn out than to fade away. Taking Neil’s advise to heart, the guys behind London Fields’ hottest food joint, Ellory, bagged a Michelin star, stuck about for a few years and then swiftly shut up shop.

Two weeks later and the team has returned, only this time they’ve cleverly shifted the letters around to make Leroy: the slightly more casual and louche Shoreditch brother of Ellery – the Bunbury to Ellery’s Algernon, for any Oscar Wilde fans out there. With a casual bistro feel and music courtesy of the owners’ beloved vinyl collection, it’s the perfect date spot. Plus, the food’s bloody good too. With meals ranging from £10 – £25 and a wine list that’ll make you forget those figures altogether, what’s not to like.

Plus, it’s a stone’s throw away from HERO HQ – so yes, we’ll have a large glass of red. Ta.

Our version of shrimp on the barbie on this beaut of a day! Brown shrimp on brioche with kohlrabi on our lunch menu today! #shoreditch #sun #vino