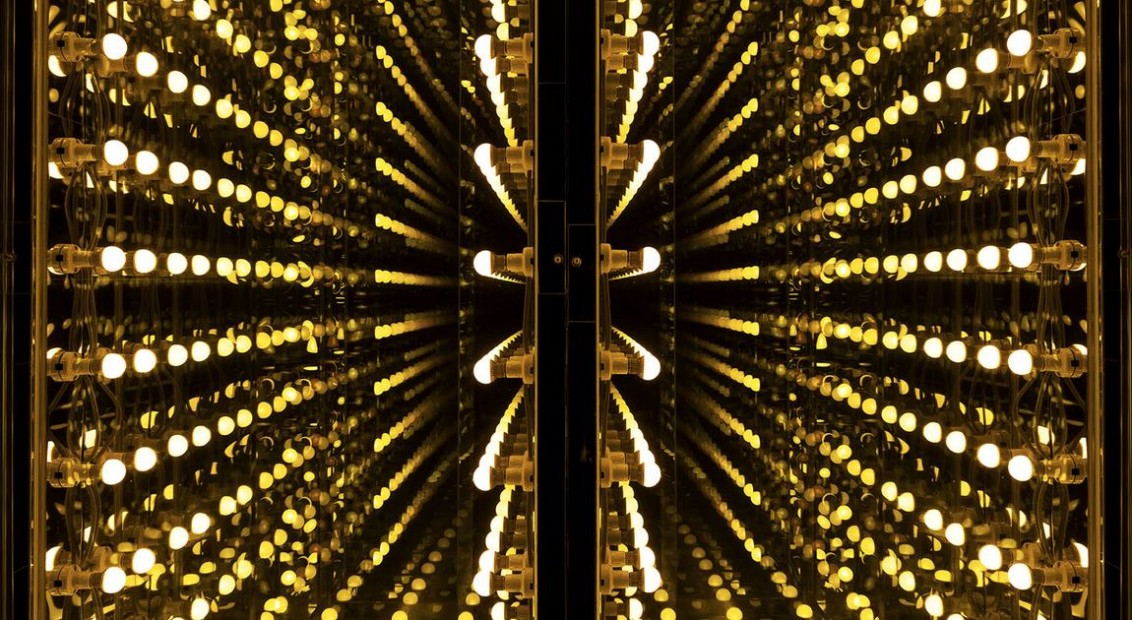 What with Trump in town this weekend, the Government in meltdown and England having reached a World Cup semi-final, you’d be forgiven for thinking we were already living in some sort of an alternate, dystopian world… but for those craving an extra dose of sci-fi terror (you sadists), we give you this week’s film: The First Purge.

The fourth instalment in The Purge franchise, this latest chapter is a prequel depicting the origins of the first annual “Purge” – a 12-hour spree (7 PM to 7 AM) once a year, in which all crime in America is legal. As the first instalment to be released in the Trump era, the film’s sinister tones gain extra gravitas in a world where our news feed gets more surreal and frightening by the minute.

The First Purge is out now.

There’s been a lot of comment on how best to protest Donald Trump’s visit to the UK. Do we ignore him completely therefore suffocating his attention-seeking? Or do we take to the streets in our masses with pitchforks, humorous banners and, probably, plenty of questionable wigs? Going by one Facebook event titled Trump Protest London – hosted by Owen Jones – having 60K+ people down as ‘attending’, it would seem the latter. And the pièce de résistance? A 20ft blimp depicting Donald Trump as a crying baby flying through the London sky, of course. That’s how us Brits do it. 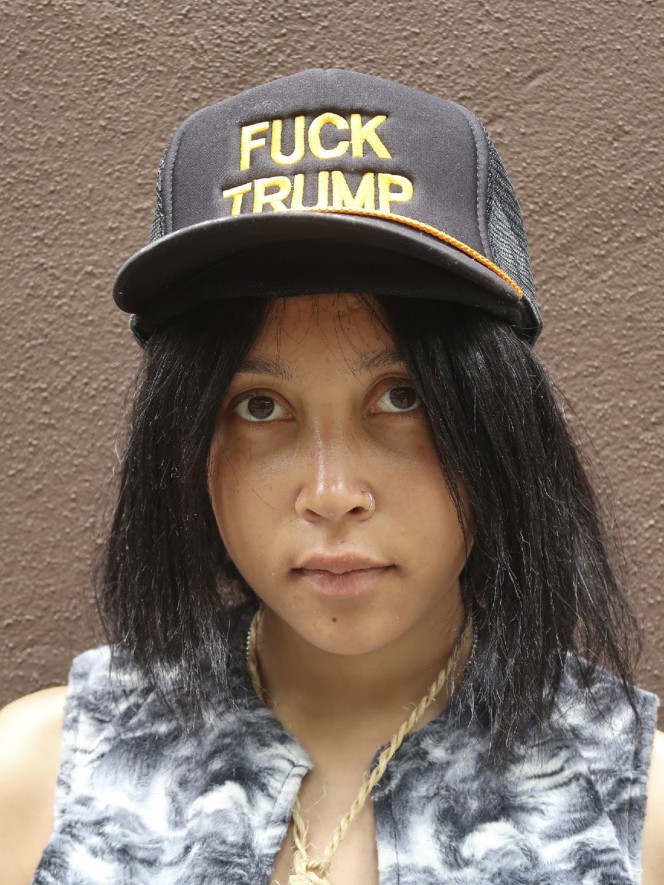 In 2018, we need as many people to interrogate archaic patriarchal ideologies and systems of control that marginalise and devalue women. Interrogate being the polite term here for demolish/dismantle/banish-for-eternity/all of the above.

Lee Bul has been doing exactly this for the best part of thirty years. A globally esteemed artist, her works explore a common urge for social utopia, one that is ultimately juxtaposed with its inherent destiny of failure and decay. If this sounds gloomy it’s because it is, but it’s very important too. Bul’s London show at the Hayward is an absolute must.

Bringing together over 100 of her works with some dating back to the 1980s, the exhibition sees Bul explore the notion of landscape: bodily, natural and fictional. In attendance are the usual squadron of misshapen cyborgs, bejewelled decaying fish and amorphous limb assemblages but this time there’s a giant foil zeppelin too. Oh, and a mirrored lightbulb room that you’ve undoubtably seen a millions times on your Insta feed by now.

As festival season approaches its annual climax do not fear, for Citadel festival is here with another stellar line-up.

Squeezing the most into 24 hours, the one-day bill features the likes of The Horrors, Fat White Family, Leon Bridges and Goat Girl, while the headline slot goes to Aussie psych gods Tame Impala

And on top of all that ear ringing goodness there’ll also be street food, comedy, art installations and yoga, for the more zen festival goer. And don’t worry, they’ll be screening the World Cup final, so don’t fear the football-based FOMO.

And if watching live music in the open air is what really floats your boat, Irish musical icon Róisín Murphy will be hitting up Somerset House on Saturday for a hit-filled performance ideally suited to this summer heat.

Saturday is Bastille Day – liberté, égalité, fraternité and all that, so if you’re thinking about grabbing a bite this weekend it really should be something French. Fortunately, that’s something they’re rather good at – you might even say it’s their raison d’être.

Look no further than Le Mercury, Islington’s worst kept secret that has been dishing out classic French cooking at incredibly reasonable prices for the best part of 30 years. Dive straight into the slow roast pork belly for £10.95 and thank us later.