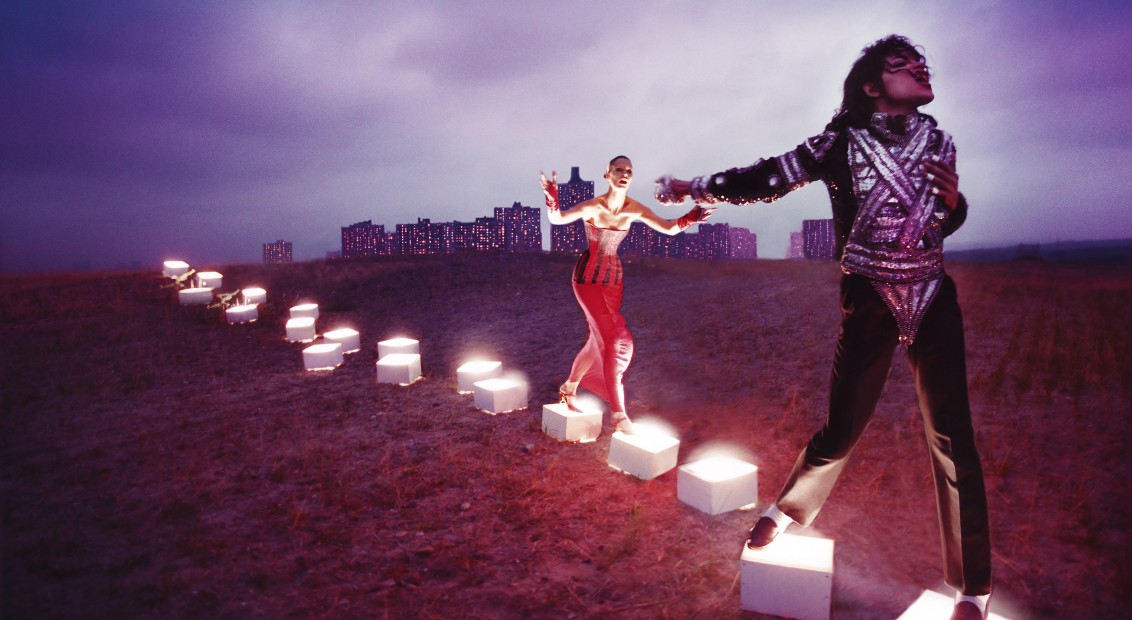 Seven solo studio records, countless moonwalks and one white glove; as we approach ten years since Michael Jackson’s death, the King of Pop’s latest residency comes in the form of a new exhibition at London’s National Portrait Gallery.

Tracing Jackson’s influence on contemporary artists, “There’s probably no one else in recent history who attracted so much attention from artists wanting to capture his image,” says Dr Cullinan, Director of the National Portrait Gallery and curator of this exhibition, “On the Wall takes an entirely new and quite radical approach by exploring the cultural impact of a unique figure through contemporary art. All the artists included – despite coming from different generations and parts of the world, and employing a range of media – are fascinated by what Jackson represented and what he invented. It is rare that there is something new to say about someone so famous…” 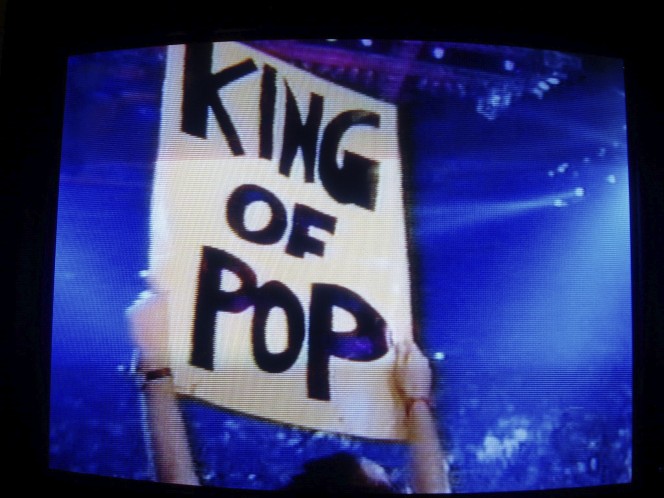 Featuring works by 48 different artists – from Andy Warhol to Grayson Perry via Keith Haring and David LaChapelle – the exhibition shows what it means to build a legacy: capturing Jackson throughout his different personas, eras and at his most candid.

More contemporary pieces include Dara Birnbaum’s The Way You Make Me Feel (2018), featuring images of Jackson’s instantly recognisable shadow whilst performing Graham Dolphin’s Thriller x 20 and, Off the Wall x 25 pieces that explored issues around fandom and idolatry. It was the last piece Jackson commissioned himself, Kehinde Wiley’s Portrait of King Philip II (2010). Publicly displayed for the the first time in the UK, the large scale canvas reimagines Peter Paul Rubens’ famous portrait of Philip II of Spain, replacing the King with Jackson. Kehinde explains; “His knowledge of art history was much more in-depth than I had imagined. He was talking about the difference between early and late Rubens’ brushwork.” 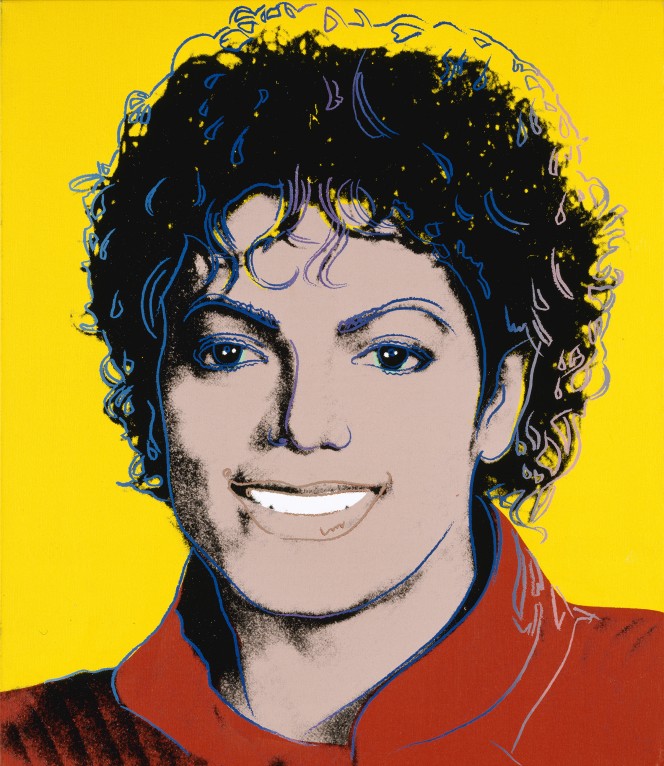 Like Neverland, the artist’s 2,700-acre ranch in California, Michael Jackson on the Wall is a flamboyant offering into the life and character of an individual who became not only an icon, but a commodity to be exploited. This sentiment is acknowledged by Hank Willis Thomas in his work Time can be a Villan or a Friend (1984/2009), the appropriated image from a 1984 edition of Ebony magazine shows an imagined version of what Jackson would look like in the year 2000, a poignantly chilling statement given what we know now.

Michael Jackson: On the Wall runs until 21st October 2018.
HUGO BOSS is the official fashion sponsor.