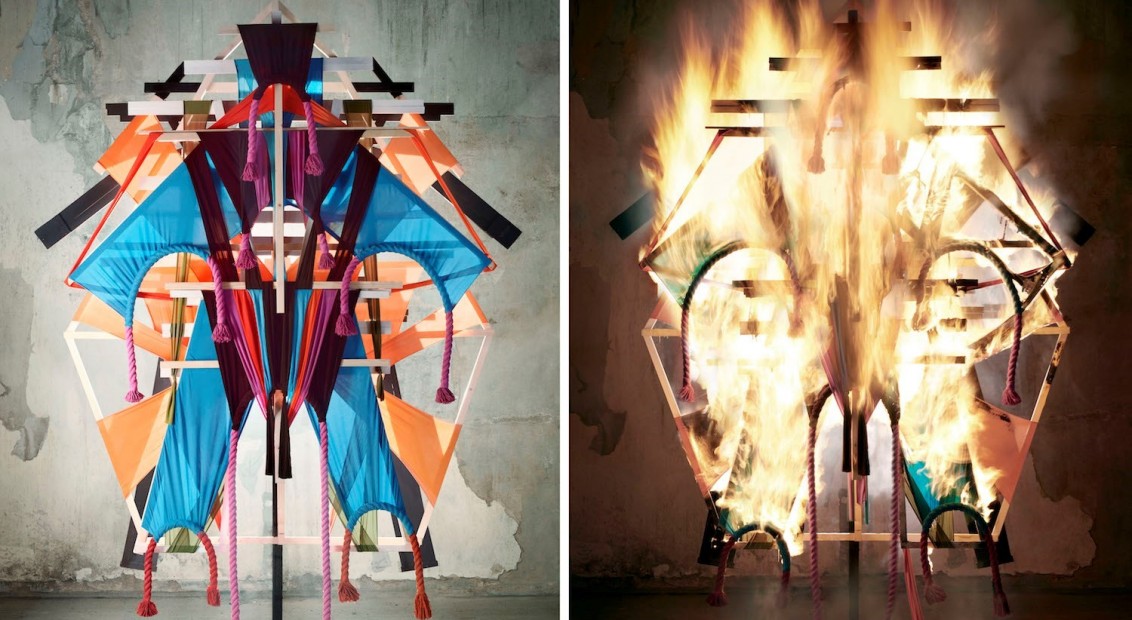 Craig Green has become synonymous with his incredible wooden sculptures. From his first MAN catwalk show in 2013 (remember? The one that so brilliantly vexed the Daily Mail) to last season’s wearable wooden vessels, heaped onto models like magnificent burdens.

Now, for this season’s campaign imagery, the British menswear designer has transformed his SS18 creations into talismanic structures, erected in abandoned surroundings, and then set ablaze. 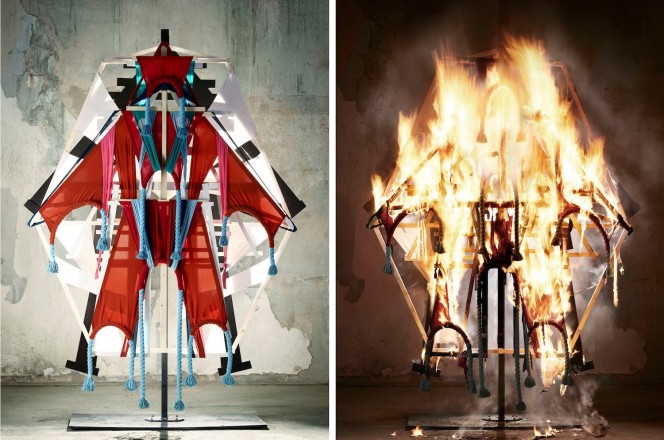 Photographed by Dan Tobin Smith, the message behind the imagery – “live-in-the-moment celebrations of process over outcome” – is a poignant take on today’s fast-fashion industry, where craft is often overshadowed by speed and sales. “Documented in altarpiece style photographic duos, these simple materials are twisted and stretched to their very limit,” reads the press release. “A display that explores the idea of transcending both practical and decorative purpose, in pursuit of the purely symbolic.” 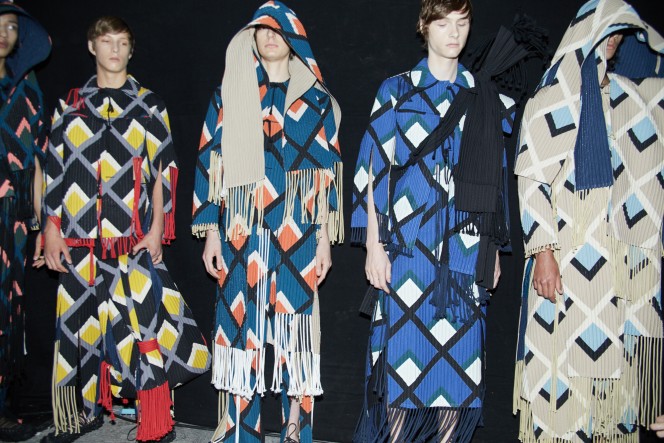