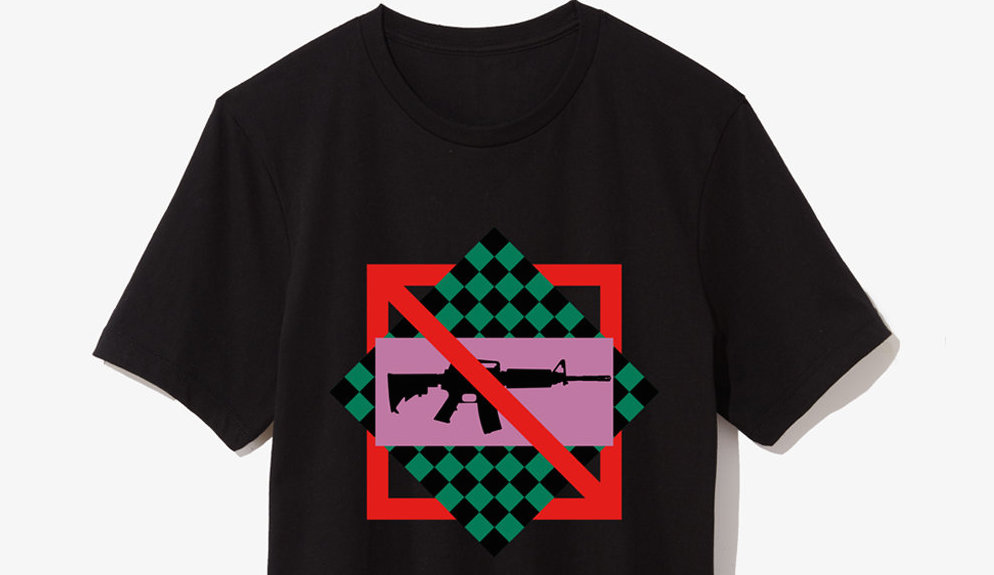 March for our lives

March for our lives

Last weekend, two million protesters took to the streets across the US to call for tighter gun control as part of the March For Our Lives movement, making it the largest student protest in American history. The event followed the Stoneman Douglas High School shooting, in which seventeen people were killed and seventeen more were wounded.

Jack McCollough and Lazaro Hernandez, founders of New York fashion brand Proenza Schouler, have offered their support to the cause. As a whole company, the label participated in March For Our Lives on Saturday, March 24, 2018 and have created two gun violence prevention graphic t-shirts in an effort to raise awareness for all those taking action. All proceeds from the t-shirts will be donated to Everytown, a movement of Americans working together to end gun violence and build safer communities. 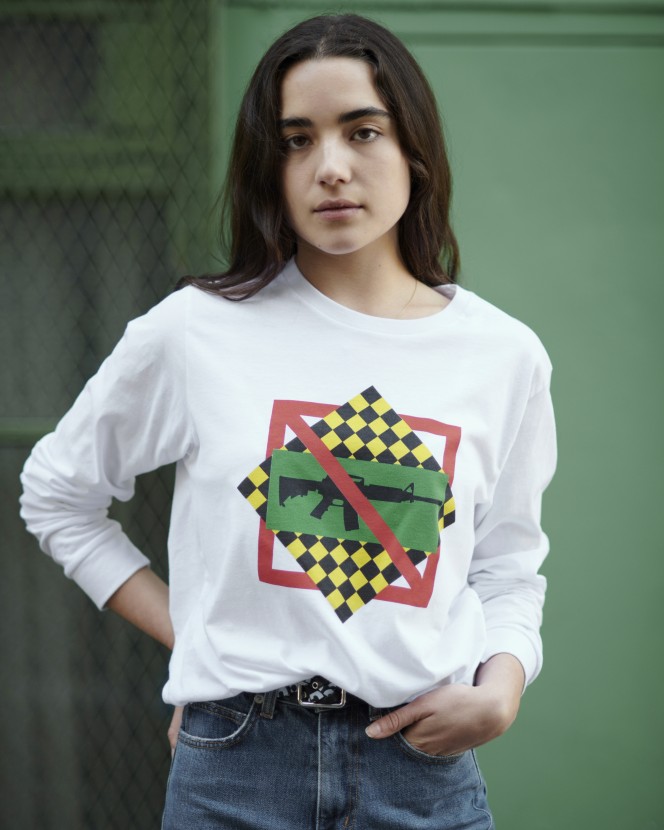 A statement from the brand read: “As an American company, we believe that every person, young and old, has the right to feel safe at all times. There have been too many lives lost and voices silenced due to gun violence in the U.S. We have chosen to speak up and have been inspired by Everytown’s mission to mobilize for policy change across communities. It is with this intent that we use our platform to support the intersectional principles that we believe in.”

The t-shirts will be available to purchase at the brand’s NYC store, 121 Greene Street, and online from Friday, 23rd March 2018. 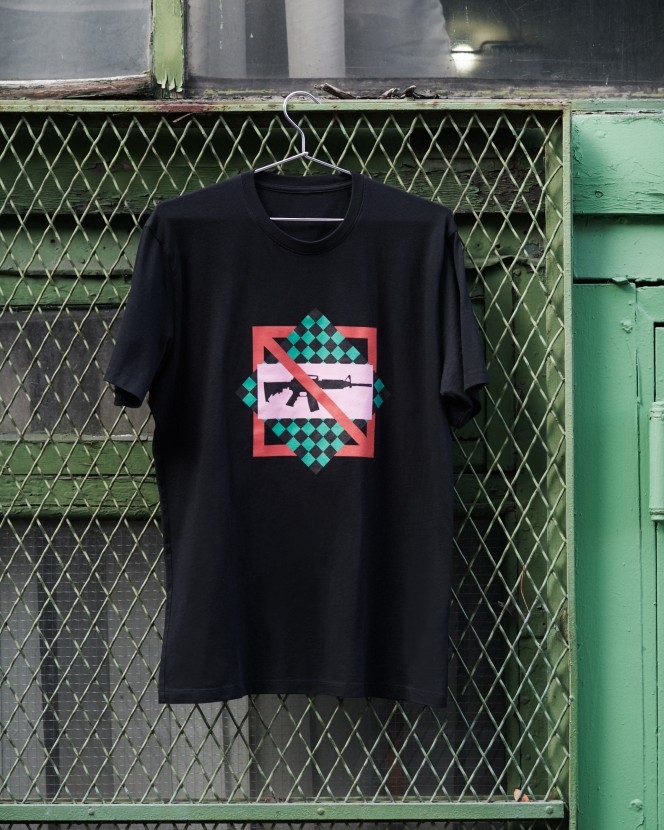