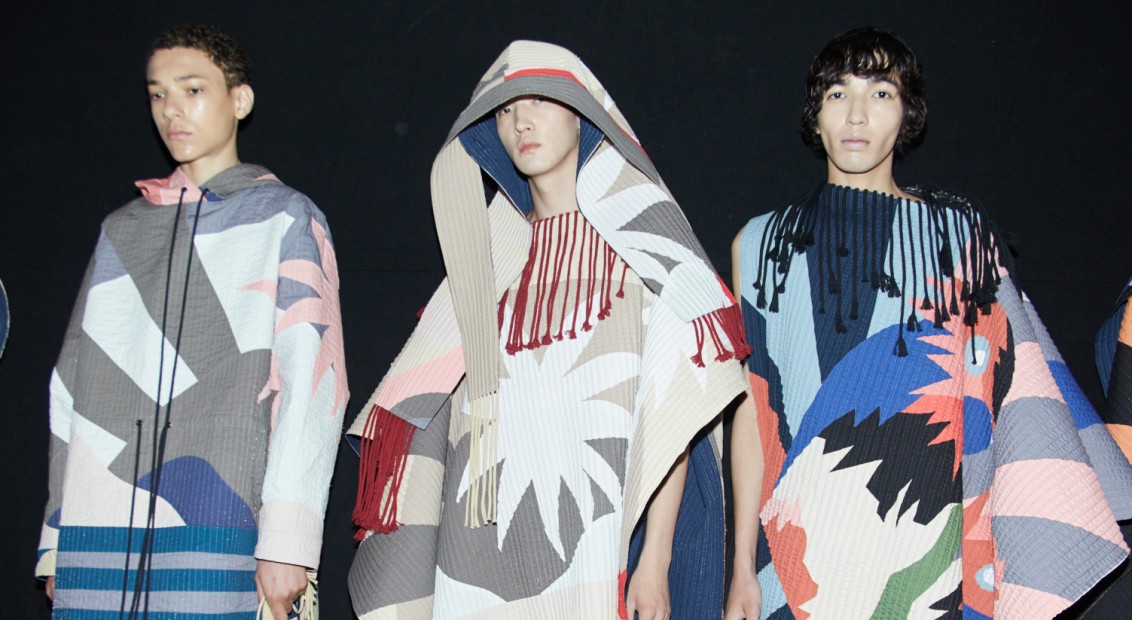 FW18 fashion shows might have ended, but it is never quiet in the world of fashion. Always looking forward, this week, British designer Craig Green has announced he will be taking his SS19 show to Florence’s Pitti Uomo, leaving the London schedule for the first time.

It’s a significant move for both Green and Pitti, a trade fair growing in importance year by year, having previously played host to shows by JW Anderson, Raf Simons, Gosha Rubchinskiy and Undercover.

“I’m honoured to be invited to show my collection as the guest designer of Pitti Immagine Uomo 94, joining the incredible list of designers who have participated previously,” says Green of the temporary relocation. 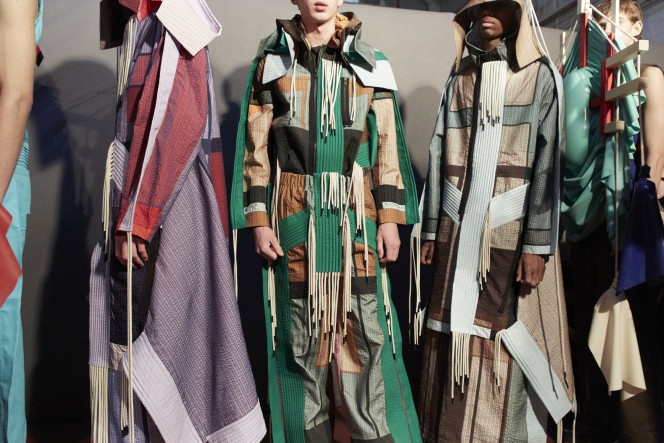