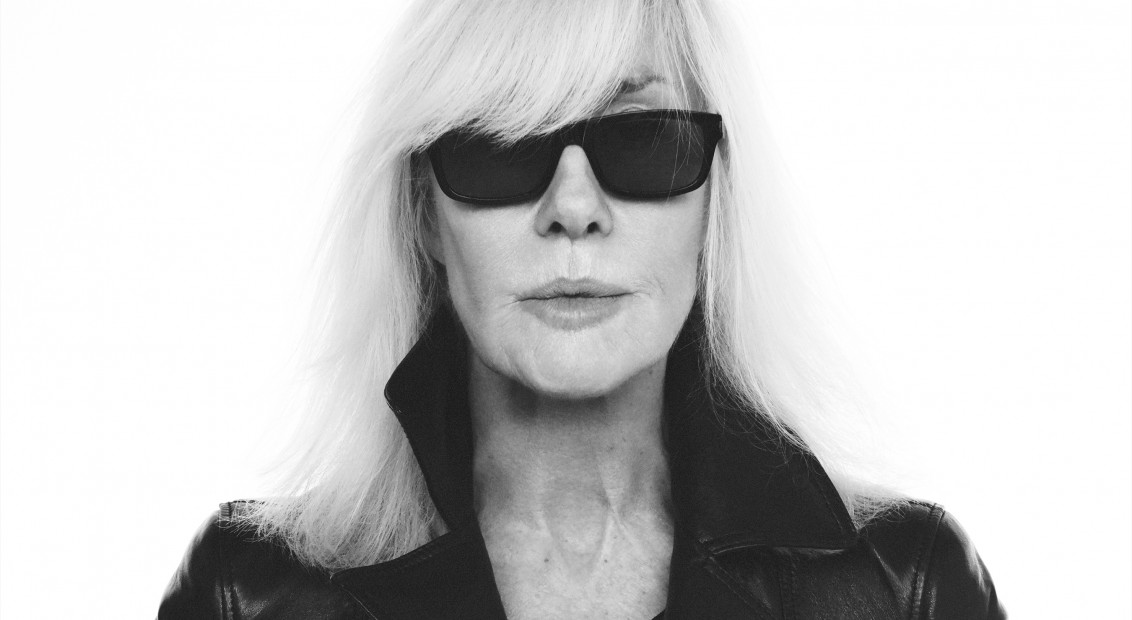 Saint Laurent muse Betty Catroux is back. Not that she was gone from the YSL horizon for long, but now she fronts the Parisian fashion house’s womenswear SS18 campaign.

Having started out as a model for Chanel at the age of sixteen, the French model and socialite became one of Yves Saint Laurent’s most eminent muses, having met the designer in Paris night club Regine’s in 1967. Alongside Loulou de la Falaise, Catroux’s bohemian style and beatnik attitude heavily influenced Yves’ output and she later became the emblem of his seminal 1966 Rive Gauche collection – creating the concept of ready-to-wear while brilliantly subverting the bourgeois code .

Catroux has remained an enduring part of the house’s DNA ever since: Tom Ford dedicated his debut collection at Yves Saint Laurent to her, Hedi Slimane’s hedonistic Saint Laurent boys and girls all have a bit of Catroux in them, and now, Anthony Vaccarello has placed her at the forefront of his vision. 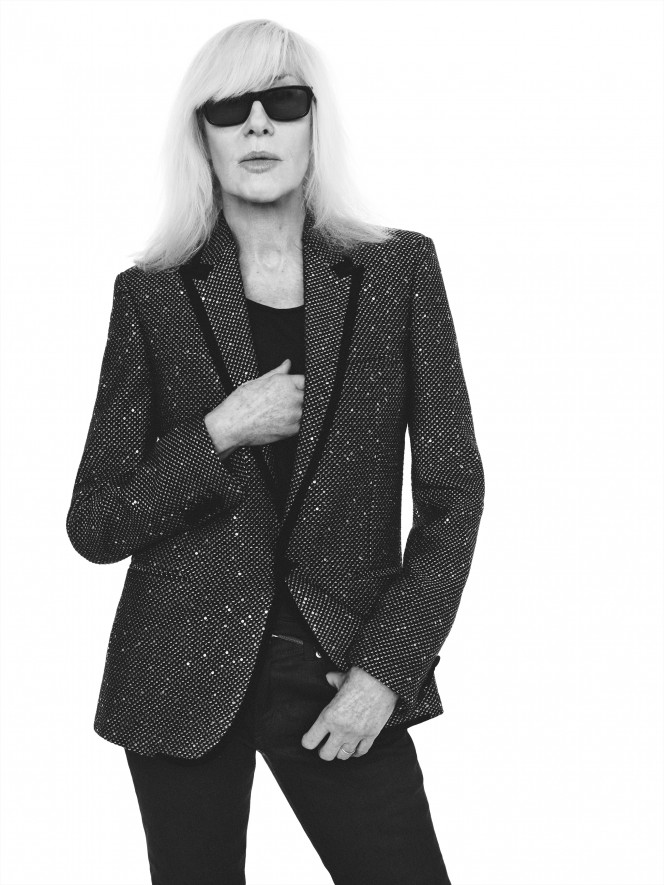 For the campaign video, Vaccarello tapped David Sims, who then, in turn, choose to soundtrack the video with The Velvet Underground’s Venus In Furs – an ode to the Warhol’s Factory years that coincided with the zenith of Yves and Betty’s world-famous relationship.

Read our full report from the Saint Laurent SS18 collection.