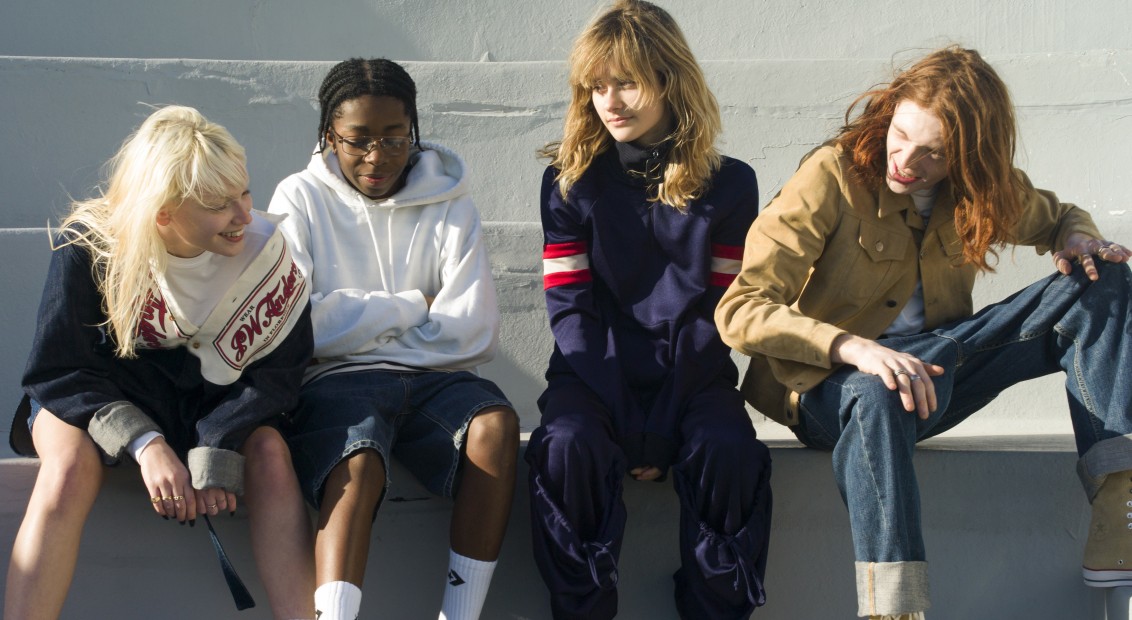 Hanging at the beach with Larry Clark, Jonathan Anderson and Converse

The first footwear collaboration between the British designer JW Anderson and Converse appeared on the runway at Milan’s Pitti Uomo in 2017. This March, Anderson launches a new interpretation of the iconic Converse sneaker, titled Simply Complex.

Shot on the beach in Marseille, France by the inimitable Larry Clark, this latest remix sees Anderson take on the US brand’s classic Thunderbolt and Chuck 70 models, rendering them in suede and raw denim, while detailing such as asymmetrical lines, serrated edging on the tongue and goat leather lining blurs the lines between high fashion and street style. 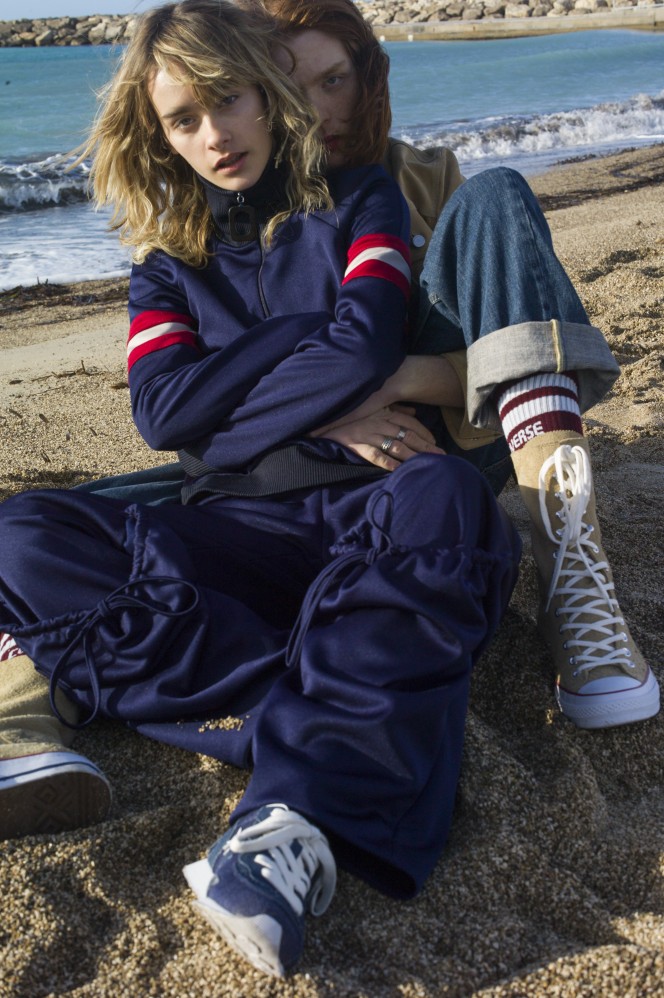 “We approached it as a sneaker first but introduced detailed elements and the suede execution that make it a sort of curious version of Chuck, ultimately constructing the silhouette as a statement shoe.” – Jonathan Anderson

Watch the visual campaign shot by Larry Clark below.

Converse x JW Anderson will be available on 2nd March 2018 from converse.com,  j-w-anderson.com and in JW Anderson stores worldwide.