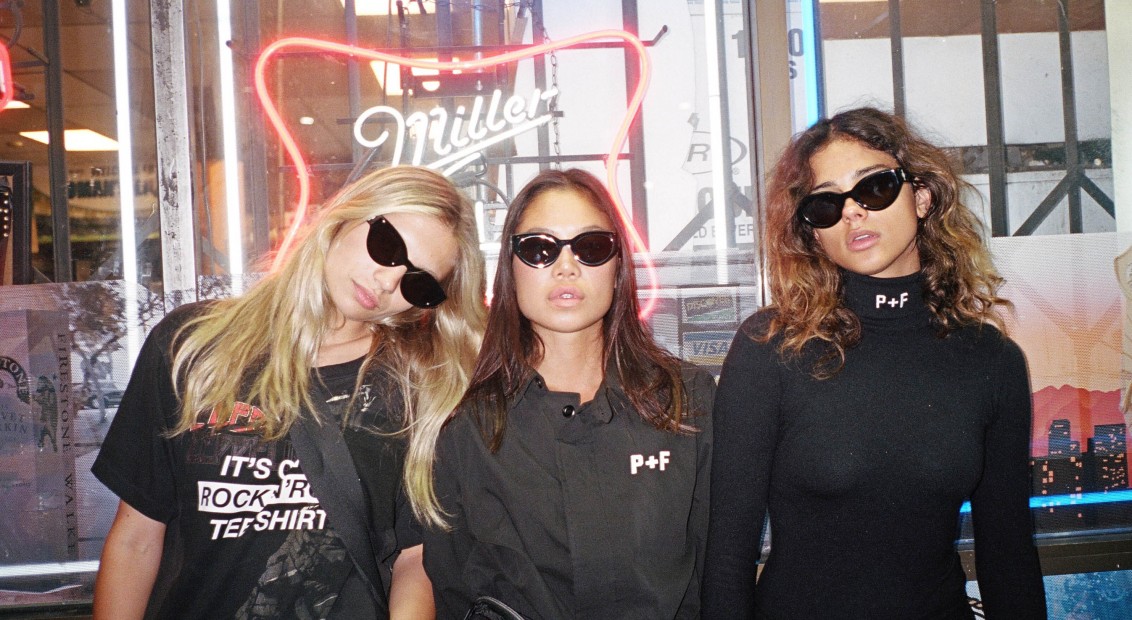 “I find it important to archive our photos and put them in a physical form because the internet is so crowded, there’s so much content on it,” says Imran Ciesay, one of the co-founders of Places+Faces, with regard to their sophomore print publication, a photo diary following on from Places + Faces Vol.1. “It’s so easy for photos to get lost and forgotten about as soon as they’ve been posted. That’s why we strongly believe that physically owning the product.”

Titled Places+Faces Vol.2, the issue travels to Tokyo, Bangkok, Seoul, and London, capturing youth culture on the streets and in concert halls, peppered with guest appearances from musicians such as Jorja Smith, Desiigner, Migos, Giggs, and the late Lil Peep. 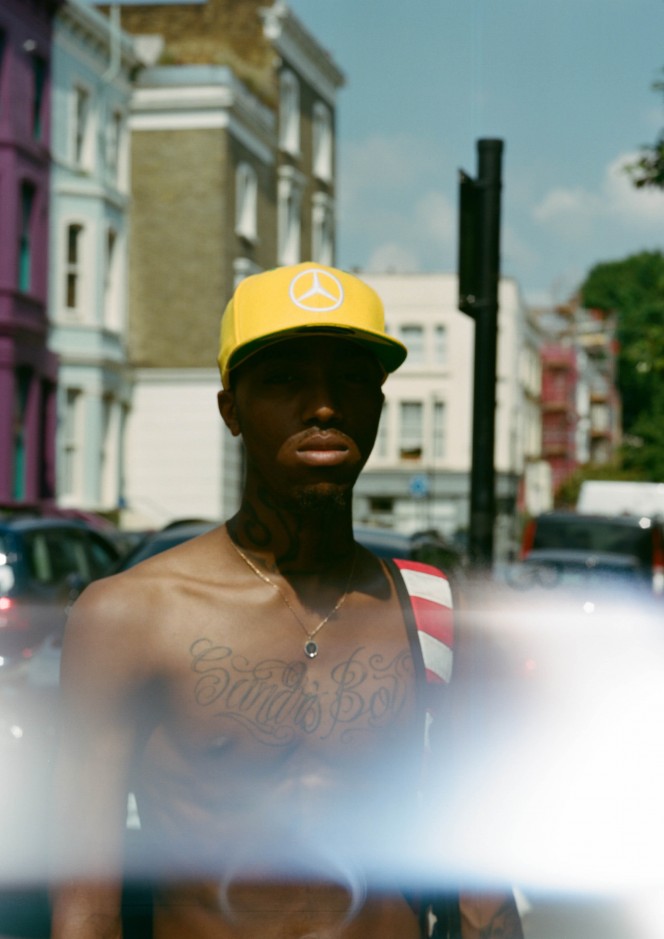 Having started out as a Tumblr blog showcasing their work, founders Imran Ciesay and Solomon Boyede – aka Ciesay and Soulz – turned their digital space into a tangible and glossy irritation last year. This new release continues where their debut issue left off. “The theme throughout our magazine is always about travel, we aim to have more destinations and locations in the world for each issue,” the duo reveal. “Most of the cities in Asia we covered for the first time, such as Tokyo, Bangkok, Seoul – it was great to capture and experience new cultures.”

During our chat, the duo revealed that this summer might see them launch yet another pop-up and an exhibition – after all, the camp is hitting a major five-year mark so a celebration is in order. 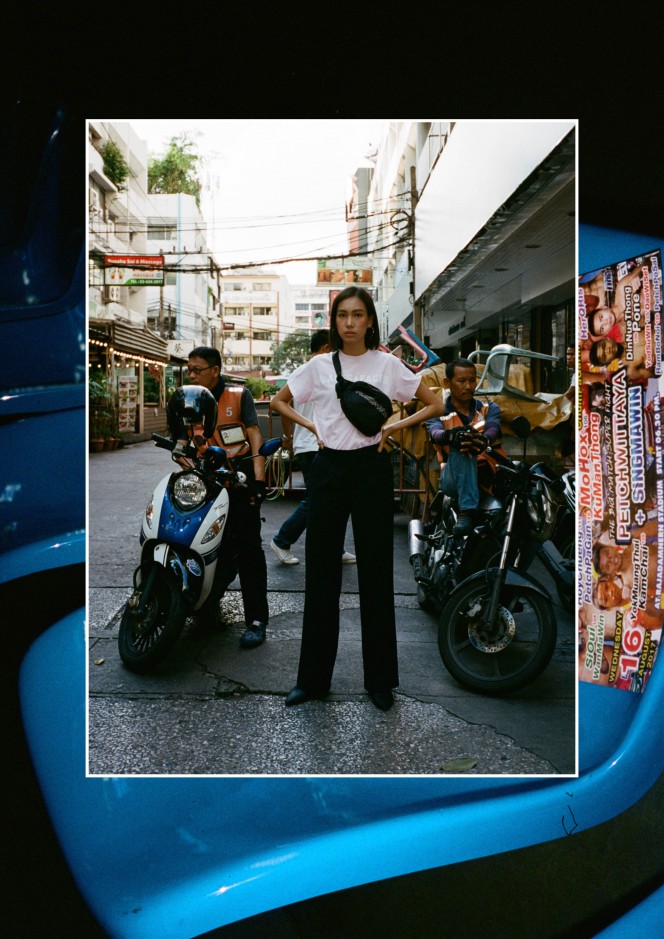