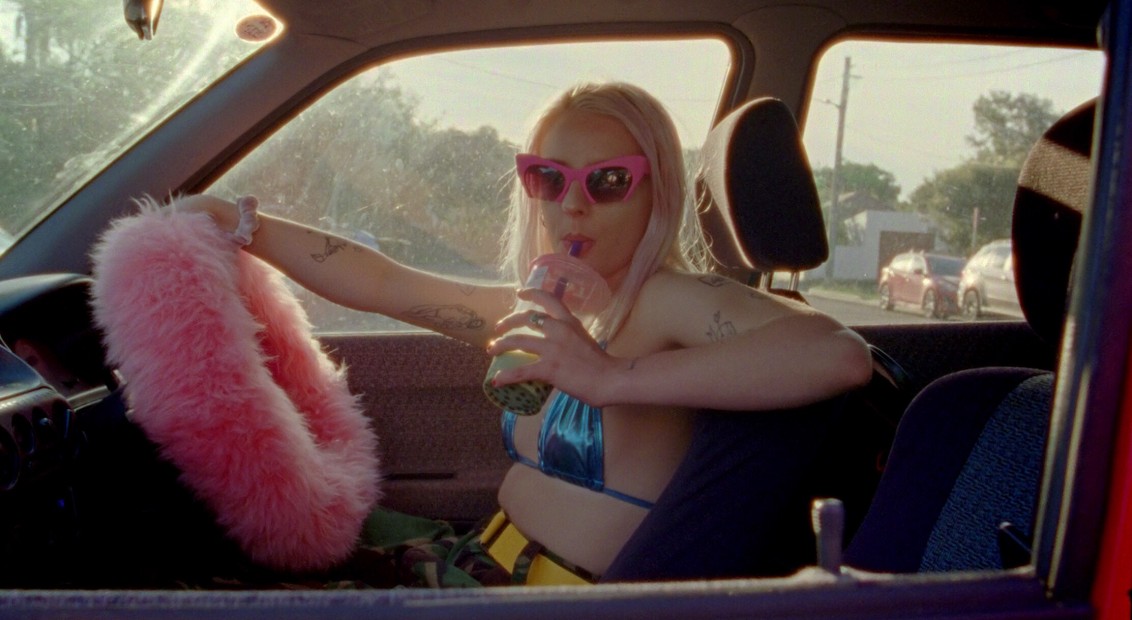 Sydney-based filmmaking duo, Ben Fitzgerald and Jake Hunter, are making diary films that tap into various pockets of the Australian youth. Juggling editing, camerawork, production and directing between themselves, the 24-year-olds hope to bring a fresh perspective to the otherwise highly commercial and mature industry in their hometown, giving a voice to sex workers, lone rangers, couples and communities.

Their first international stand-out, Why I Drink – a visually stunning satirical story that captures our excuses for drinking – got starred by Vimeo’s staff and the rest is history. Now, with over a dozen projects under their belt, the pair has established a signature style that acts as diary-style portraiture, free of any type of agenda, just an unfiltered depiction of their subjects. Authentic and free-flowing, each video offers an honest depiction of the different realities that underrepresented communities lead in Australia, with a worldwide appeal and relevance.

The duo’s latest project, @pole_money, saw Jake and Ben turn their lens to Candy, a young sex worker from their neighbourhood – hit play below.

Undine: Do you still do some solo projects or is everything that you make these days collaborative?
Ben: Jake is an unbelievably talented cinematographer, and he’s my best friend, but he also works with other directors. I have worked with other cinematographers in the past, but he’s always going to be the guy that I am going to want to work with. We’re very aligned, creatively and in terms of what we’re interested in. But, I’m strictly the director and the writer and he’s strictly the cinematographer, so we don’t get hired as a directing duo.

Undine: Your visually arresting and emotive shorts explore themes such as sexuality, belonging, identity, tapping into various pockets and subcultures of the Australian youth. How do you arrive at the stories that you bring to life, what are you writing sessions like?
Ben: It depends. Let’s say, with something like Portraits and that came about from a photography series Jake was doing. He had these photography series where he took portraits of friends of ours and we turned it into a short. It’s about young people growing up, the realities you face. But with @pole_money, the last one we did, I found Candy (the main subject) via Instagram. She’s got a tattoo on her stomach…

Undine: That says “Lucky Girl.”
Ben: Yes. It’s so sick. She just came up on my explore and I realised she was from Sydney as well. I ended up contacting her and we realised that we lived five minutes from each other. I sent her my work and asked if she’d be interested. I didn’t want her to think that we were instantly ready to make something with her, just wanted to see what she thought about stuff. Jake was super psyched to do something with her. 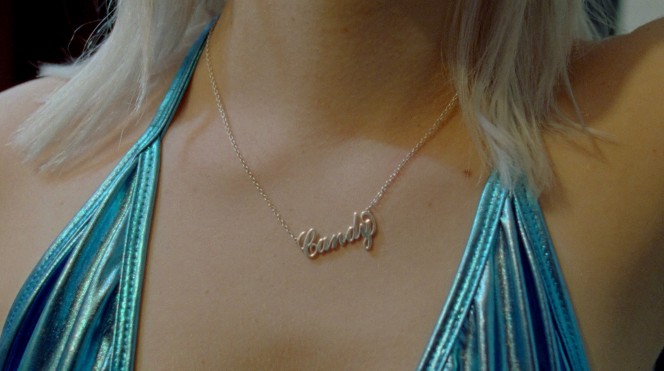 Undine: So @pole_money follows a young stripper, Candy, and in many ways speaks about female empowerment. What did you hope to tackle with the short and was it all her voiceover, or were parts of it scripted by you?
Ben: It was a hundred percent Candy. We met up and had coffee a few times before we ended up shooting. As two male filmmakers, we were working with a touchy subject. We were in dangerous waters- two male filmmakers telling a story about a female sex worker, quite a vulnerable subject. It was incredibly important for myself and Jake to remain observational. It’s not our story, it’s her story and we’re here to facilitate that in the best way we can that’s respectful and stays true to what she believes in, free of judgement.

“It’s not our story, it’s [Candy’s] story and we’re here to facilitate that in the best way we can that’s respectful and stays true to what she believes in, free of judgement.” 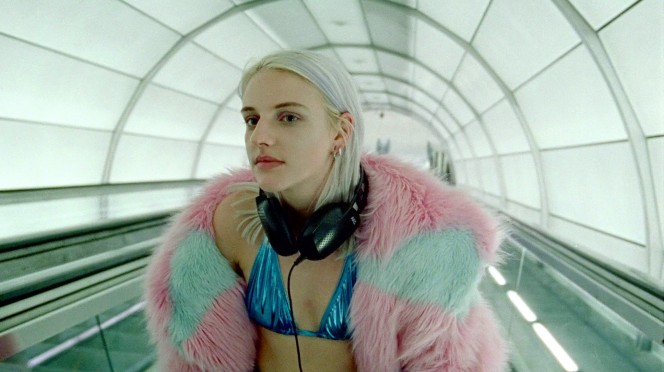 Undine: You have always shot on film. What prompted you to make that decision and what do view as the benefits of shooting on Kodak as opposed to working with digital? Has it always been the case?
Ben: We started out on digital, it’s a lot more forgiving. We decided to shoot on film this project called Why I Drink. For Jake, it was kind of a rite of passage. We both loved the look of it and 16mm film is more forgiving if you want to shoot in the middle of the day, it has the dynamic ability to handle light really well. You can get away with things not looking as good and it has its own essence to it. With Candy, we wanted her to look as good as we could and I think was something that made it quite easy for us. It adds a weird nostalgic vibe to this very modern topic.

Undine: What were some of the visual inspirations behind the project? There are some parallels to The Florida Project and the aesthetic of Sofia Coppola. Are there any other auteurs or projects that you draw references from?
Ben: Yeah, The Florida Project was unbelievable! I think that’s how they found the main actress as well… through Instagram. Anyway, Jake and I made a very conscious decision about a year ago that we’d stop referencing other films altogether because it’s so easy. Now, we just think about what we want to do without having anything to fall back on. For this project, I actually referenced Candy. She had an Instagram account that got deleted for personally targeting somebody who had assaulted one of her friends. I had actually gone through and referenced everything from Candy’s life to make it as real as possible. She is such a charismatic person that it wasn’t hard, her outfits looked amazing. She felt comfortable with us because she knew that we were representing things that she already had a connection with and represent her.