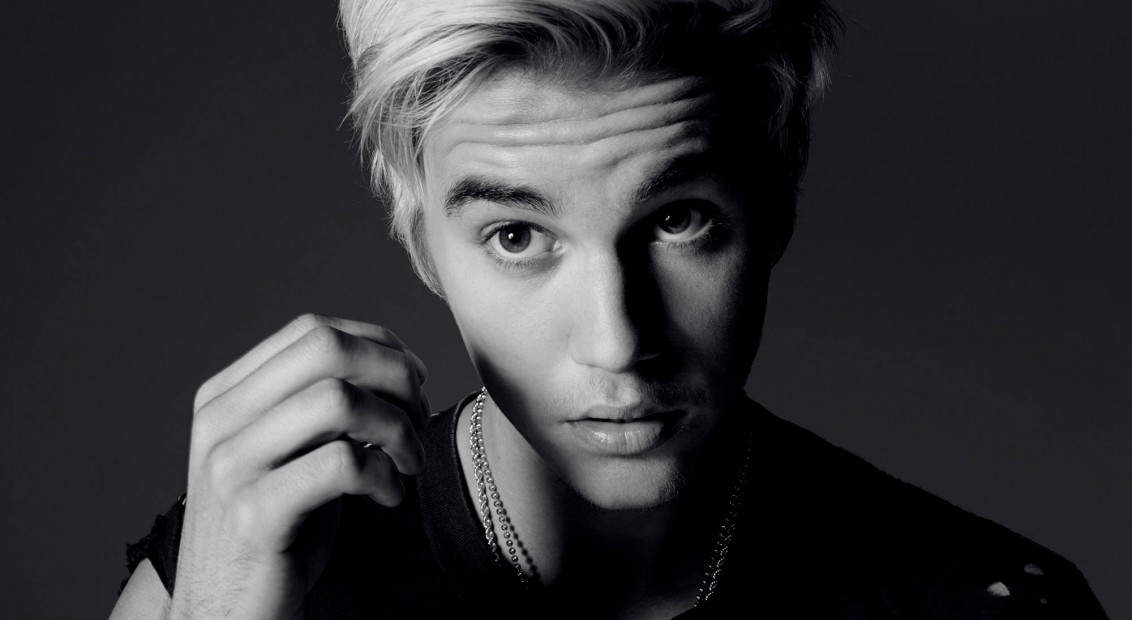 Justin Bieber is getting his own museum exhibit

As if you needed anymore prove of Justin Bieber’s uber-stardom and cultural influence, the Canadian popstar (and HERO 13 cover star) is set to get his very own museum exhibition in Ottawa next month.

Titled Steps to Stardom and dedicated to his meteoric rise to music world dominance, the show serves as an ode to his years spent busking on the steps of Stratford’s Avon Theatre.

Tracing the breakthrough moments in the life of Bieber, the collection will include old microphones, backstage passes, t-shirts, and the jacket he wore as a team member of the Stratford Warriors, his Grammy awards and even a personal letter from Michelle Obama, all donated by the star’s grandparents and management.

John Kastner, general manager of The Stanford Perth Museum, is said to have curated the exhibition alongside Justin’s management and the artist himself, which means we will be getting a truly personal array of trophies and memorabilia. 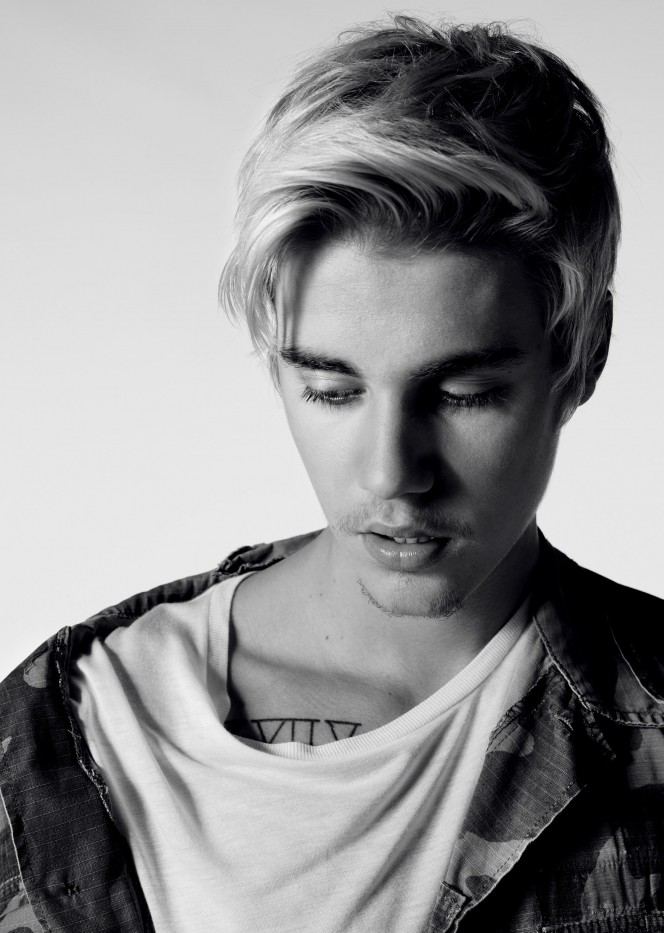 The exhibition runs at The Stanford Perth Museum from 18th February 2018.