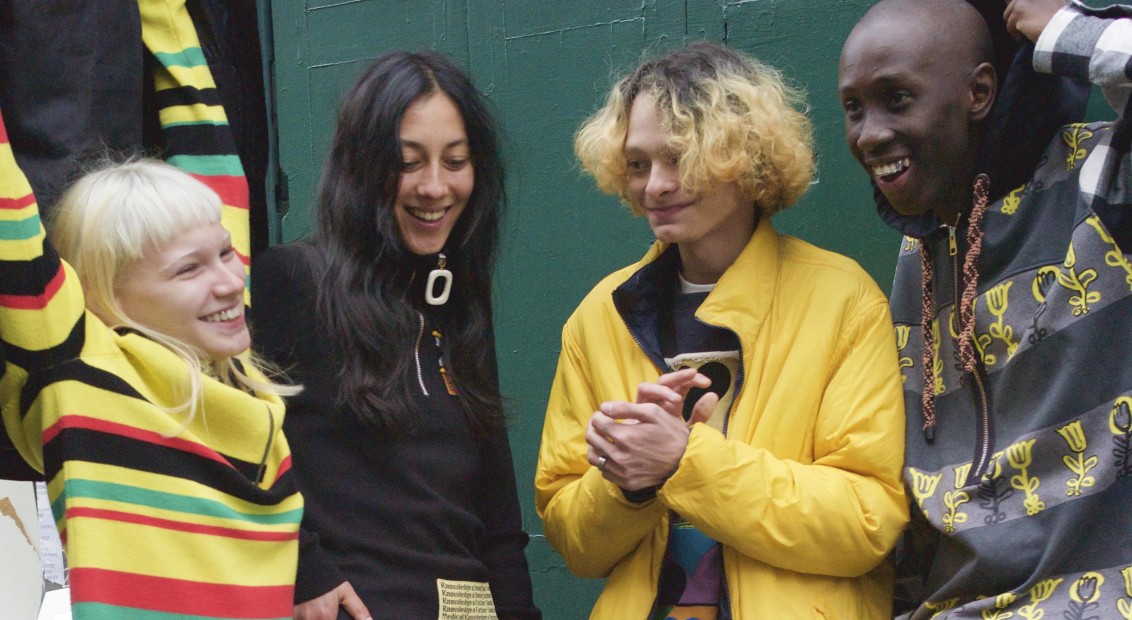 Think back to the JW Anderson SS18 show at Pitti Uomo and you’re bound to remember those glimmering, glitter Converse collaborations worn by each model. 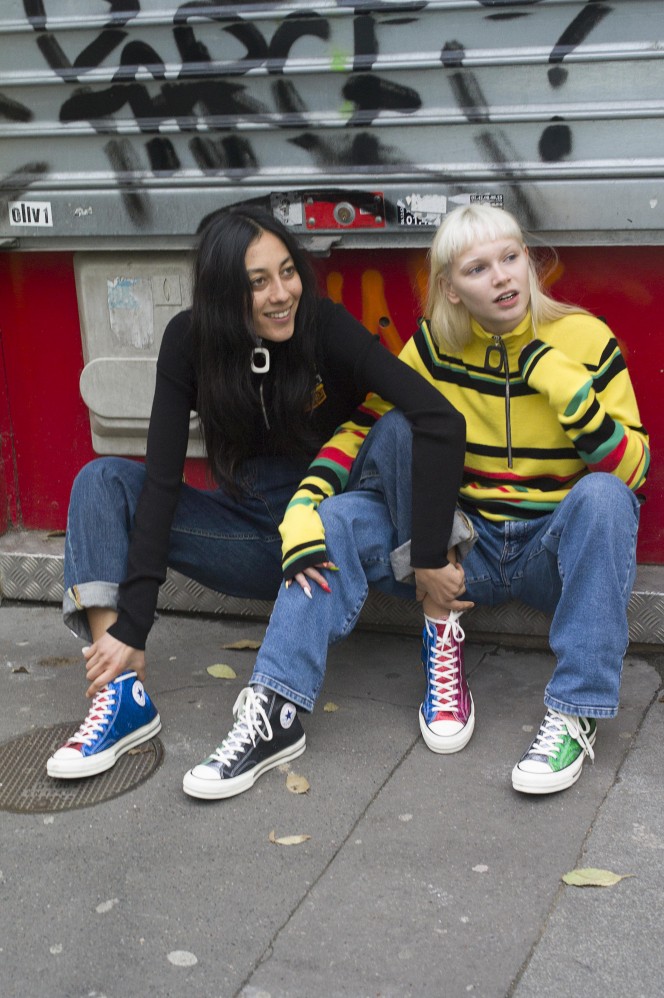 Featuring interpretations of three iconic Converse silhouettes, the unisex footwear collection breaks conventional masculine and feminine tropes; mashing together bold colours, glam glitter and elevated details. “Glitter_Gutter stemmed from the idea of breaking iconic silhouettes with something unexpected,” says Jonathan Anderson. “Taking the glitter out of context and wearing it with a pair of washed chinos, for example.”

And if you’ve ever bumped into the British designer you’ll know that this collaboration with the US sports brand makes perfect sense – as he’s rarely seen without a pair of Converse’s Chuck ’70s on his feet. “This is a universal icon item that everybody should have. They’re part of my daily uniform. I will wear them until they fall apart!”