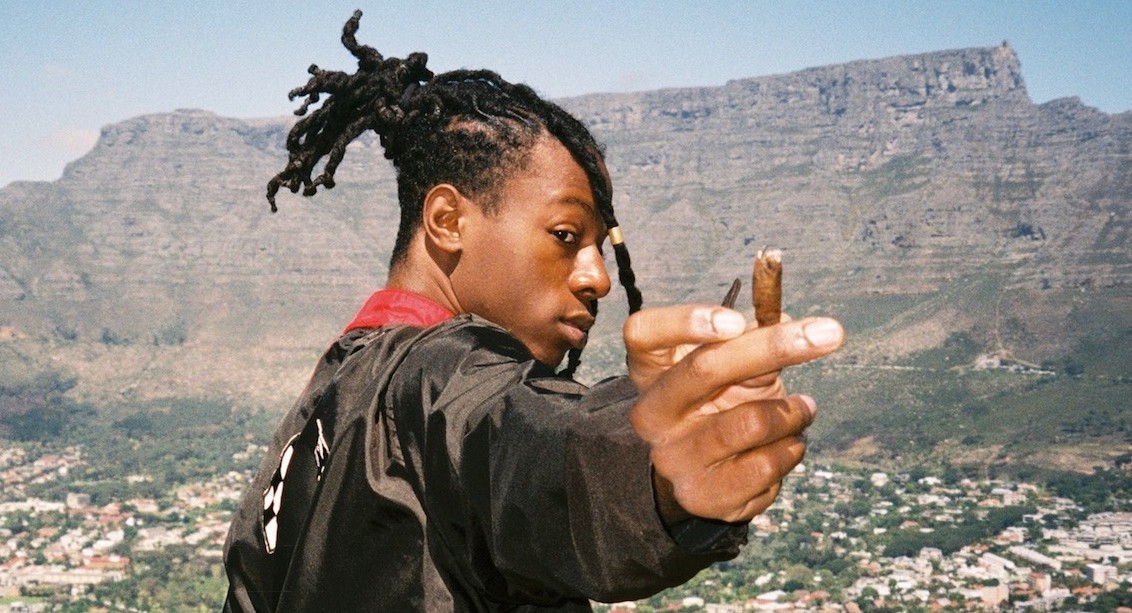 Exclusive: peek behind the scenes photos on tour with Joey Bada$$

If you have ever come across names such as Joey Bada$$, Rae Sremmurd, or Brent Faiyaz, it is very likely that you have ran into the work of 26 year-old photographer Ashani.

Although the lenser has been officially active for just over two years, the Brooklyn native has already left his mark on the field of documentary photography, churning out unbelievable amounts of tour photography and video work featuring A-list rappers of the current generation.

Ashani started out as a blogger and used the platform, barrelhousebklyn, to establish his footing across the underground scene in his hometown. A couple of years later, Ashani found himself working with then-emerging acts such as ScHoolboy Q and, haviong landed a job at Cinematic Music Group – the label behind Joey Bada$$ – he soon turned his hobby into a career, capturing the names on the label’s roster. Now based in LA, Ashani has become one of the most acclaimed tour photographers on the international stage and boasts a portfolio featuring the likes of P.Diddy, Big Baby Dram, and G Herbo, to name a few. 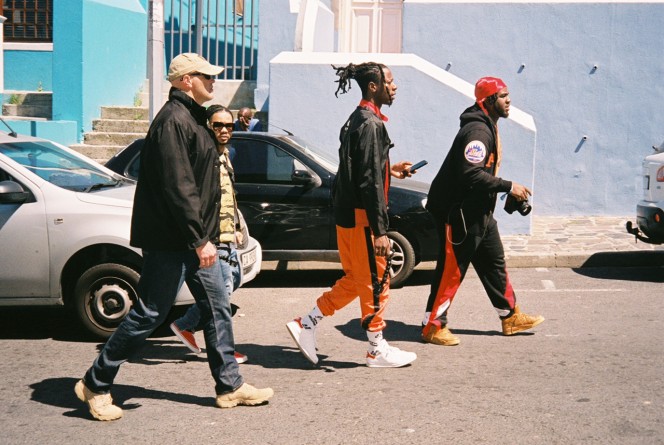 Undine Markus: How did you get into documentary photography?
Ashani: I’ve always been shooting with random cameras coming up, taking flicks of friends and whatever we were getting into at the time. But I really started shooting when I went on tour with G Herbo a couple years ago. That was my first time shooting for an artist on the road and since then I’ve been shooting and traveling around.

Undine: How and when did you start touring with Joey?
Ashani: I first started touring with Joey when he opened up for ScHoolboy Q on the Blankface Tour, but we knew each other long before that. The first tour I ever went on was The Smokers Club in 2012, and that was Joey’s first tour as well. I was doing merch on that tour and that’s where we first met.

Undine: How many countries have you visited together by now?
Ashani: We’re on the European tour right now and we just left South Africa a few weeks ago. Earlier this summer, he supported Logic on his North America run. Just a few countries. 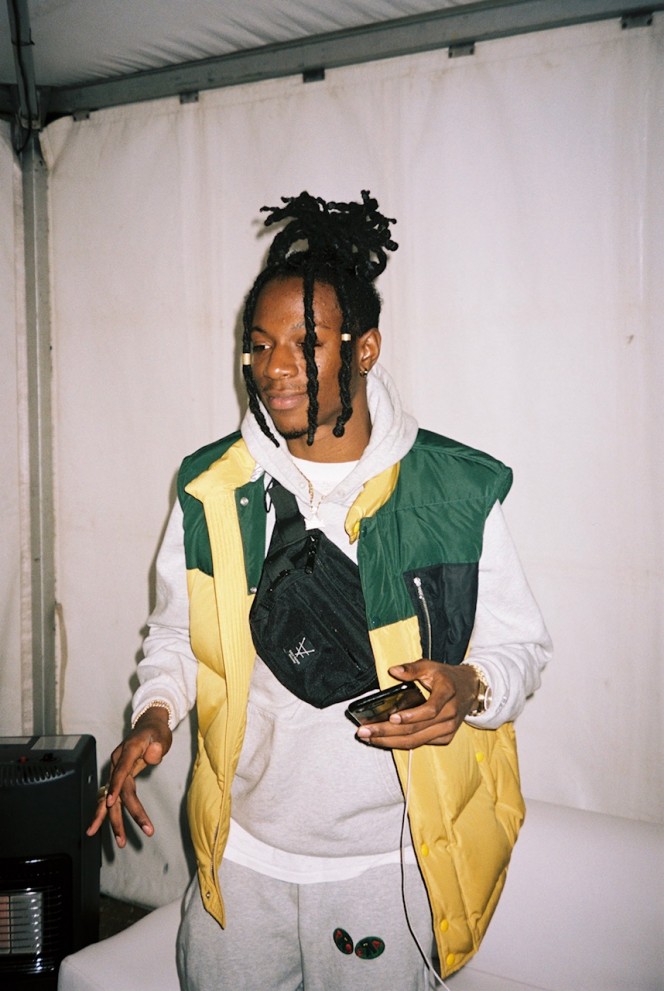 Photo diary: shot by Ashani on tour with Joey Bada$$ in South Africa

Undine: Are there any traditions or habits that you have developed as a team?
Ashani: Things are usually very natural and organic with the way we work. We’re all pretty open to ideas, it’s a collaborative effort on everyone’s part.

Undine: What is your go-to camera?
Ashani: I have a few cameras, a few 35mm point and shoots. I have this one Minolta camera that I bought for $25 bucks at this photo store in Denver that’s been my go-to right now. And this polaroid cam I got from the homie Brock fetch that I’ve been running around with.

Undine: As a photographer, do you have any pet peeves?
Ashani: None really. I view my purpose in shooting as capturing the essence of a person, not judging them. I’m here to interact, observe and extract an emotion. Whatever emotion that is at the time. 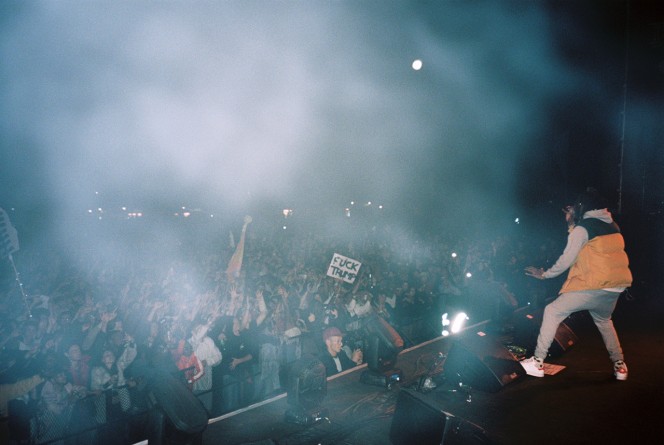 Personal diary. Shot by Ashani on tour with Joey Bada$$ in South Africa.

Undine: The photographs you are presenting were shot during your time in South Africa. Was that your first time visiting the country?
Ashani: That was my very first time in South Africa. I went to Kampala, Uganda earlier this year but it was my first time in South Africa and the experience was indescribable, but I’ll try. Joey was performing at two festivals, one in Cape Town and one in Johannesburg. One thing led to another and somehow we we were offered to stay at Nelson Mandela’s holiday home. The house was enormous and had beautiful African paintings all around, as well as photos of Nelson & Winnie Mandela. We stayed for two nights, went on a Safari & rode ATV’s through the country. It was an experience that I’ll cherish for the rest of my life.

Undine: What are some of the names from the past that you look up to, either photographers or visual artists?
Ashani: From the past? Spike Lee, John Singleton, Gordon Parks, Roy DeCarava, Jamel Shabazz, Chi Modu, Carrie Mae Weems.

Follow the globetrotting photographer and his adventures with Joey Bada$$ here.