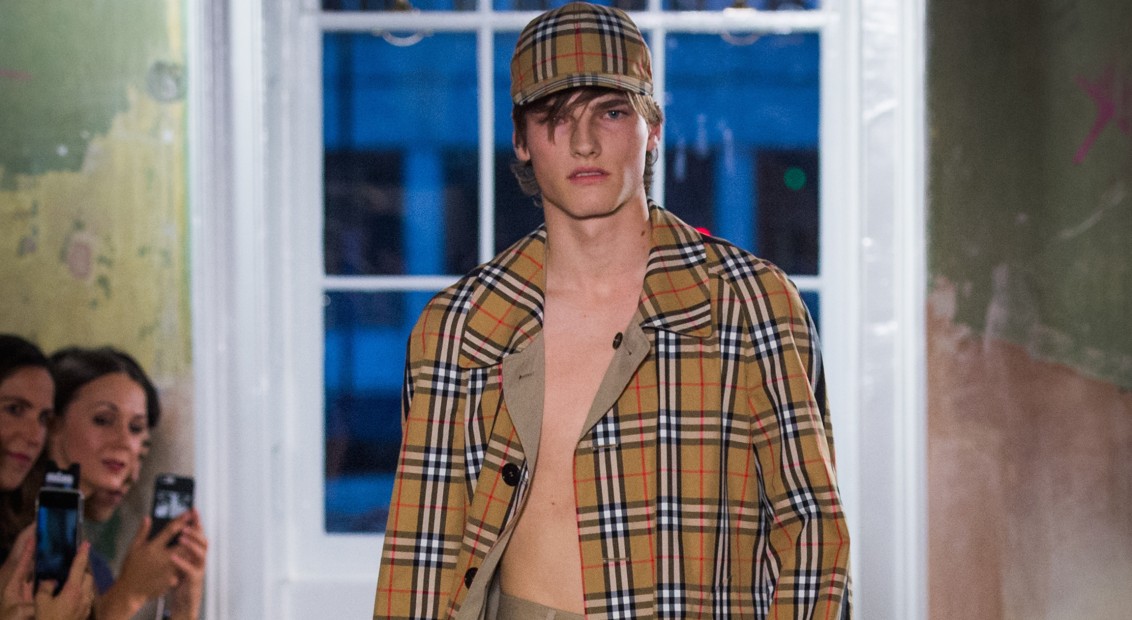 Burberry has announced that Christopher Bailey will leave the brand at the end of 2018, after seventeen years with the company.

The confirmation came this morning as Burberry officially confirmed the news in a shock statement stating that the designer will remain President and Chief Creative Officer until 31 March 2018, when he will step down from the Board after the brand’s FW17 show.

“It has been the great privilege of my working life to be at Burberry, working alongside and learning from such an extraordinary group of people over the last 17 years,” said Bailey. “Burberry encapsulates so much of what is great about Britain. As an organisation, it is creative, innovative and outward looking. It celebrates diversity and challenges received wisdoms. It is over 160 years old, but it has a young spirit. It is part of the establishment, but it is always changing, and always learning.

It has been a truly inspiring place to work and the decision to leave was not an easy one. I do truly believe, however, that Burberry’s best days are still ahead of her and that the company will go from strength to strength with the strategy we have developed and the exceptional talent we have in place led by Marco. I would like to thank all my colleagues as well as Sir John Peace and the Board for all their support and faith in me over the years. I am excited to pursue new creative projects but remain fully committed to the future success of this magnificent brand and to ensuring a smooth transition.” 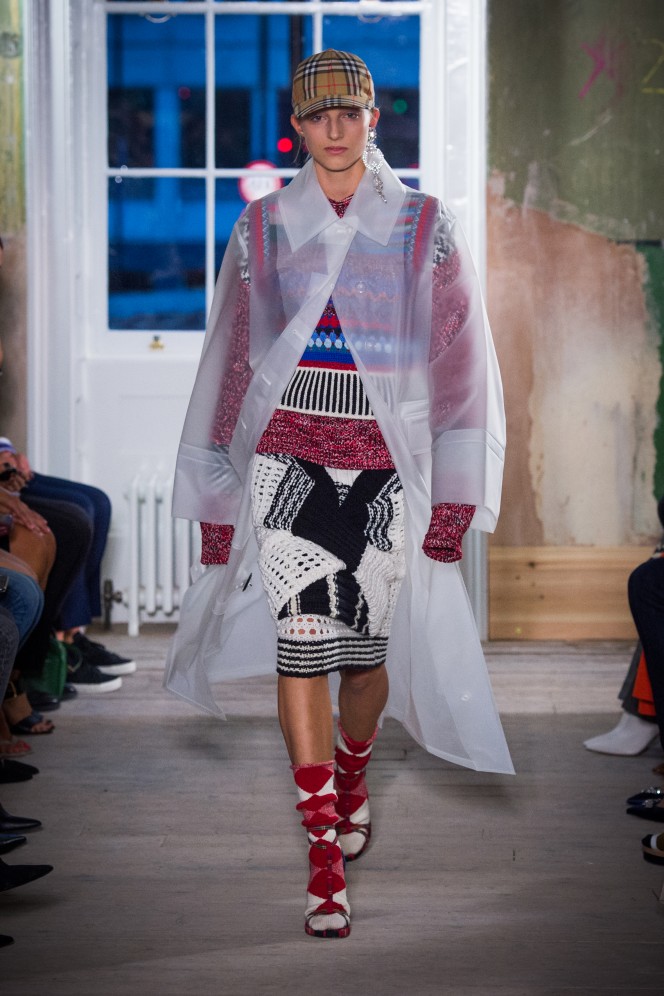 Marco Gobbetti, Chief Executive Officer, said of the news: “Burberry has undergone an incredible transformation since 2001 and Christopher has been instrumental to the Company’s success in that period. While I am sad not to have the opportunity to partner with him for longer, the legacy he leaves and the exceptional talent we have at Burberry give me enormous confidence in our future. We have a clear vision for the next chapter to accelerate the growth and success of the Burberry brand and I am excited about the opportunity ahead for our teams, our partners and our shareholders.”

Since coming on board Bailey has been credited with recasting Burberry from a heritage British brand into a global luxury name. In 2014 the designer took on a demanding new role as joint chief executive and chief creative officer. However, Bailey stepped back from the duel role earlier this year as former Celine man Marco Gobbetti took over Mr Bailey’s commercial responsibilities.

In an industry that moves more quickly than most, here’s an announcement that is already flagging strong reactions and questions as to who will step into the high profile role next. Watch this space.