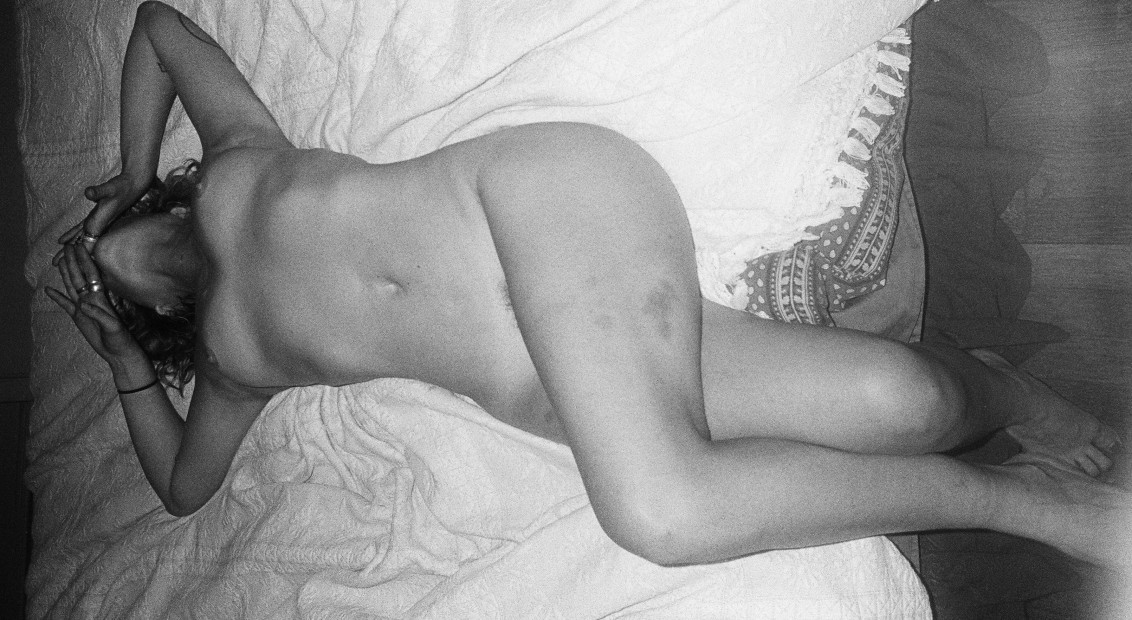 Over the past two years, photographer Jenna Putnam has been documenting her life, split between her two homes of LA and NYC.

In an unconventional move, Putnam’s debut book, Hold Still, sees her step away from photography, instead documenting these memories with a compilation of poems, prose and streams of consciousness about love, hate, loss and sexuality.

Inspired by Patti Smith and American diarist, Anaïs Nin, Putnam has defined her own notion of a very modern-day memoir: “Hold Still was originally meant to be a book of poetry and prose… I really wanted it to stand alone as a compilation of writing,” Jenna tells us below.

Here, the non-traditional wordsmith reflects on her inspiration and the journey that led to Hold Still.

Gallery: Photography by Jenna Putnam (not included in the book) 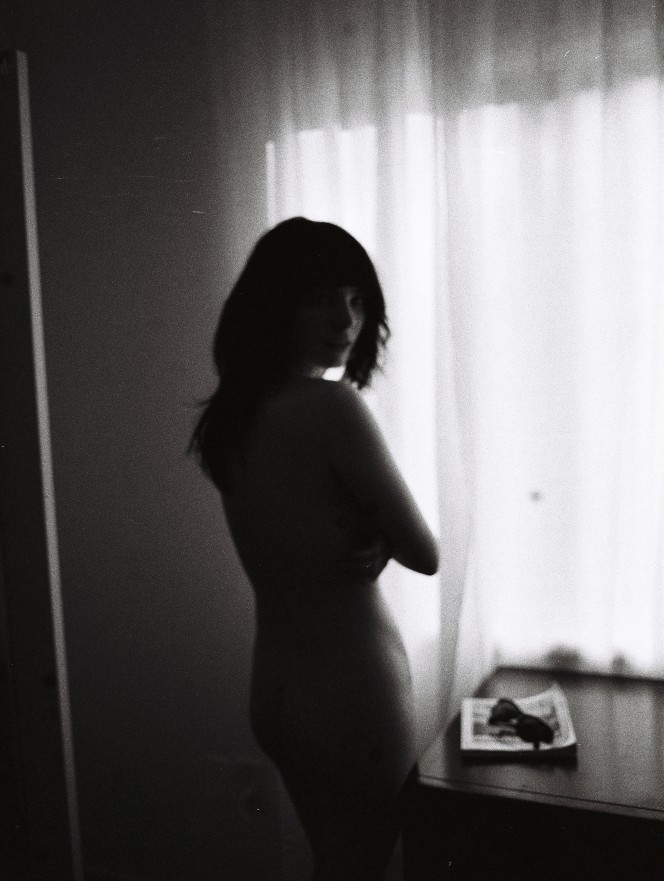 Naomi May: Where did the idea of poetry and prose come from?
Jenna Putnam: I’ve always written poetry and short stories, I’ve kept journals my whole life and writing is innate to me. If I don’t write every day I lose my mind.

Naomi: The book was written during the time you lived between New York and LA, are they both home to you?
Jenna: Yes, NY and LA are both home to me. I always feel like I’m in two places at once. I was working as a photographer and assisting and I was constantly putting myself into detrimental situations that I knew would crash and burn so it would result in decent writing material.

Half Full (by Jenna Putnam, taken from ‘Hold Still’)

I’ve written letters
sealed the envelopes
they pile up like skeletons
and nothing will bring
you
back to me.

Naomi: What was it that inspired you to write the book and compile the pieces of prose you’d written?
Jenna: I just wanted to create something that would inspire people. I wanted to write a memoir in a less conventional way. Hold Still was originally meant to be a book of poetry and prose… I really wanted it to stand alone as a compilation of writing,

Naomi: Tell me a little bit more about the photos you’ve chosen to promote the book.
Jenna: Most of these photos coincide with some of the poems. They represent intimacy, sexuality, and self-reflection. The people in the photos are people I’ve been intimate with and self-portraits.

Naomi: Did you find the process of writing down your thoughts and feelings therapeutic?
Jenna: Absolutely. If I don’t write things down they get bottled up and I feel off balance. Writing is great because you can always look back on it and see how you’ve grown – you remember how you felt.

Naomi: At what point did you realise this is something that could be published?
Jenna: I didn’t realise that at any certain point really, I just knew I needed to write the book. I met Theo at Paradigm Publishing, we jived, and he told me he wanted to put the book out there. Paradigm is becoming this niche little family of artists. It’s really cool and inspiring. 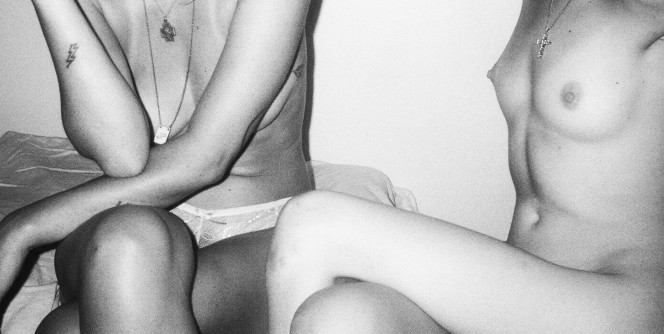 Naomi: What’s next after this book?
Jenna: Eventually I want to do a collection of short stories. But right now I’m working on a project called In Dreams, which is going to be writing and imagery based on the dream journals I’ve kept for years. I want it to feel lucid and not make any sense. I was really inspired by Anaïs Nin’s House of Incest and the surreal, beautiful, disorienting feeling it had. Like you’re sort of underwater, everything is muted, and you don’t know where the hell you are.