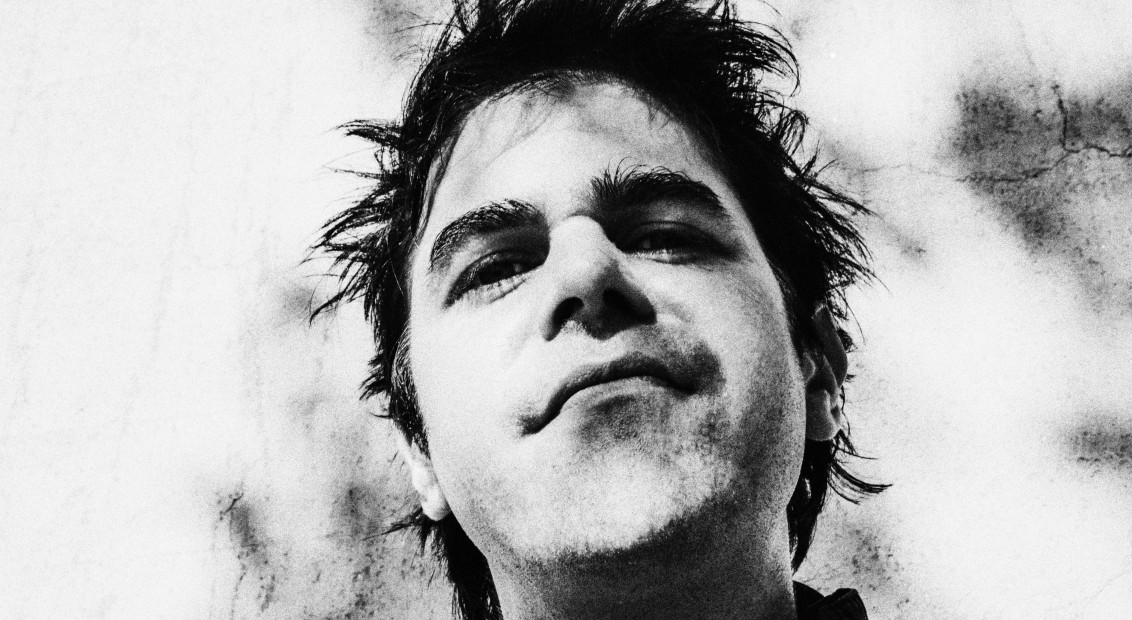 In anticipation of his new record, Dedicated to Bobby Jameson, we’ve invited Ariel Pink to take over HERO online. Over the coming days, watch out for exclusive content and insights into the prolific LA-based musician’s influences, experiences and obsessions…

As a musician, Ariel Pink has a way of taking listeners to dreamy soundscapes. Whether it’s through his languid, lo-fi sound – like hearing a record left out in the sun to melt and warp in the heat – or his lyrical narrative that often spins between subconscious connections, Ariel has filtered his own fascination with the dream world into his oeuvre.

Last month we offered you the chance to have Ariel read and interpret your own dreams. Here, the musician-turned-dream reader selected four of your entries and offered his own insight into the subconscious.

“I had a dream recently where I felt like I seeing the world from someone else’s viewpoint, a bit like in Being John Malkovich, and from this person’s viewpoint I could see myself in front of me, amongst a group of other people. I kept trying to call out to myself but I couldn’t control the person I was seeing it all from. Then all of a sudden I found myself in a room surrounded by my friends, but they were all shrinking and for some reason this really scared me. I tried to stop it but I didn’t know how.”

​Ariel: ​CrossRoads/The end of summer. James is growing – his friends only seem like they are shrinking, as they recede rapidly into the distance. From where the sky meets the horizon the familiar old James runs in circles unable to see or sense the new James that is everywhere all around him.

“A few weeks ago I dreamt that I was in a room, it was a perfect cube and I couldn’t tell which way round it was supposed to be. The whole dream was in monochrome, except in one of the corners of the room was an old TV set just fizzing with white noise and there was a red light on the side of it that kept flashing, on and off, on and off. I started to walk towards it thinking I needed to tune it into a channel when suddenly the flashing red light became constant and on the screen appeared a little old man in a scruffy tuxedo. He slowly raised his arm and pointed at me before saying, “Why did you even come here? When I travel, I always pack spares.” He then scratched his head and began to get further and further away into the distance. The TV then started to smoke and sizzle and I woke up.”

Ariel: Schizoid Affective – must’ve been quite a dream for you to remember it weeks after. There’s no right side up inside a perfect cube; monochrome dream. Red light on the side of the flickering tv – but no mention which wall? This is not a dream. Bs.

“I had a dream once that I was having sex with my girlfriend in the middle of what seemed like a satanic ritual with robed members and tall candles surrounding us in a dark hall. We were nude and standing up, I felt like some of the robbed members could of been members of my family as I saw through their hoods. After the consummation I found myself driving an old car down a solemn two lane road in the middle of the night fenced with dark trees on both sides. I kind of knew within the dream that I was going to reach a cliff so I pressed on harder on the gas and broke through a sea side cliff barrier. Once I hit the water I woke up.”

Ariel: Taboo. Sex and vertigo dreams in adults, like recurring “Naked at school” dreams in adolescence, ruminate over the fear of death, and the death of the id.

“In my dream I rented out my mum’s house but I split the ground floor and the first floor apart on stilts, so each floor was about 30ft separated by bamboo shoots, and I let all these squatters come and live there and they had a huge party. Then they somehow brought the house alive by throwing a bunch of drugs or acid into the fire, so it grew legs and began walking away and into the ocean. But then the wind was really strong when we got too far out and there was a little island so I had to build a make-shift aeroplane from sofas and I tried to fly it off the top floor where everyone was dancing and onto this little island.

​ ​But the island started inverting into itself and get swallowed up by the ocean.”